Accessibility links
As The Worm Turns: Cybersecurity Expert Tracks Blowback From Stuxnet : The Two-Way The computer worm that took down Iranian centrifuges turns out to have been made in the USA. Cyberthreat expert Eric Byres suspects the Iranians are trying to turn it back against the U.S. 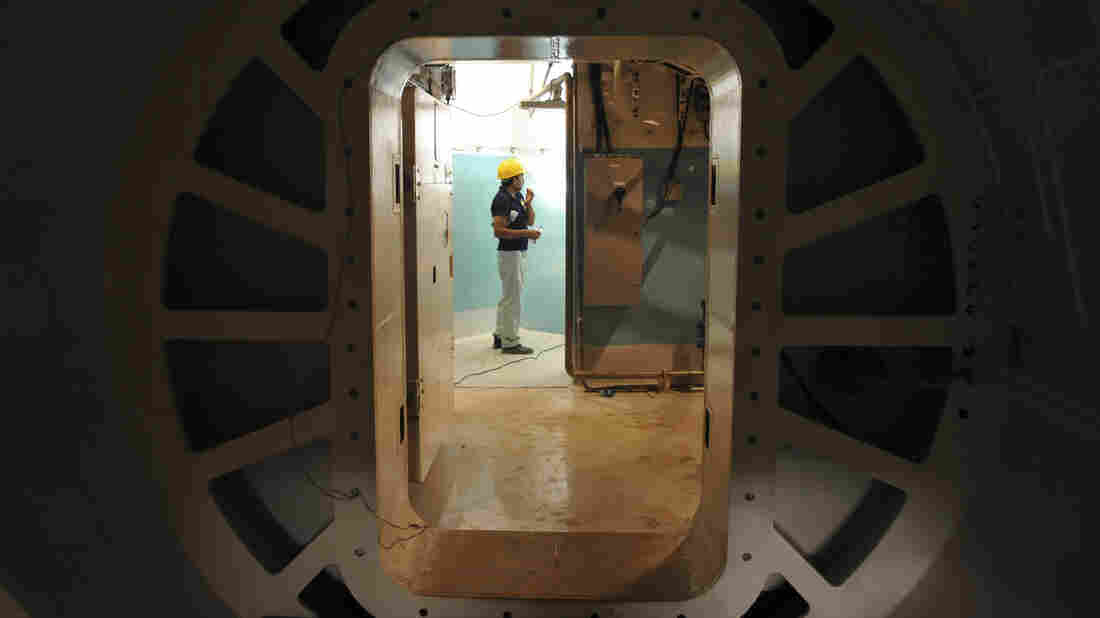 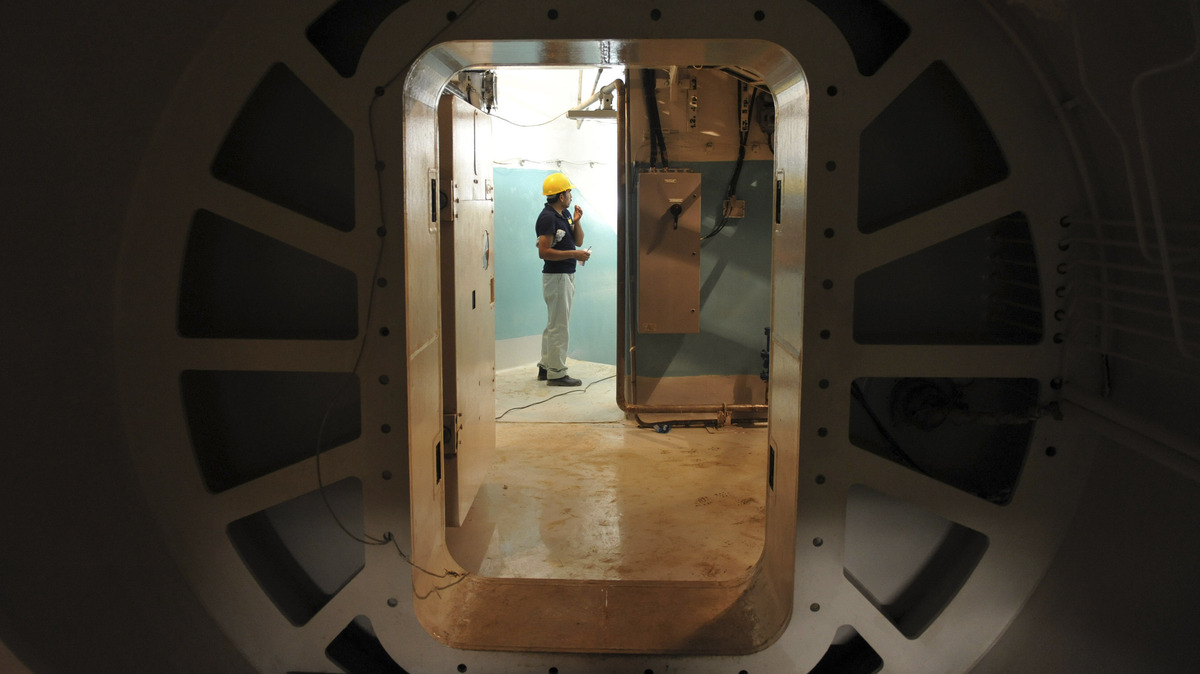 Iran's Bushehr nuclear power plant, shown in this International Iran Photo Agency image from August 2010, was infected by the Stuxnet computer worm — which reportedly was created in the United States.

The CIA has a term called "blowback" to describe when an operation against the enemy has unintended negative consequences for the U.S. or its allies. In the age of cyberwarfare, blowback seems to be a paramount concern.

Take Stuxnet, the worm directed against Iran in 2010 that ended up infecting computers around the world – including in the United States. We learned today in The New York Times what had long been suspected: that Stuxnet, which caused Iranian uranium enrichment centrifuges to grind to a halt, was made in the USA.

(Earlier this week, we also learned of another Iran-specific piece of malware dubbed Flame.)

Eric Byres, a leading cybersecurity expert, was part of a team at Tofino Security that spent months on Stuxnet "taking that puppy apart," he says.

Byres says Stuxnet's creator took several swipes at Iran's nuclear facilities before hitting paydirt, but each tweak also made the worm more likely to break out and cause collateral damage in untargeted networks.

"One was so virulent that it got out of the box," he says.

There are some safeguards that might have prevented Stuxnet's escape, Byres says.

"You can bet that whoever created this is trying to figure out how to keep it from happening again," he says, adding, "In hindsight, I would do things like check the character set and the time zone of the infected computer. Things that would indicate whether you're in an Iranian computer or not. For example, the code could ask itself whether that's a Farsi keyboard or not and self-destruct if it isn't."

There's no evidence that Iran intentionally unleashed Stuxnet back on the U.S., although that seems like only a matter of time. Every time a cyberattack is launched, you risk handing ammunition to the enemy, he says.

"This is an arms race. It's like the first guy to throw a bronze spear. He might have won, but if his enemies survived and pulled it out of the ground, the first thing they'd say is, 'We've got to make one like this.' That's what's happening here."