Accessibility links
Herb Reed, Last Of 'The Platters,' Dies : The Two-Way It was Reed who came up with the group's name. Starting in the '50s, the group had hits such as Only You and Smoke Gets In Your Eyes. 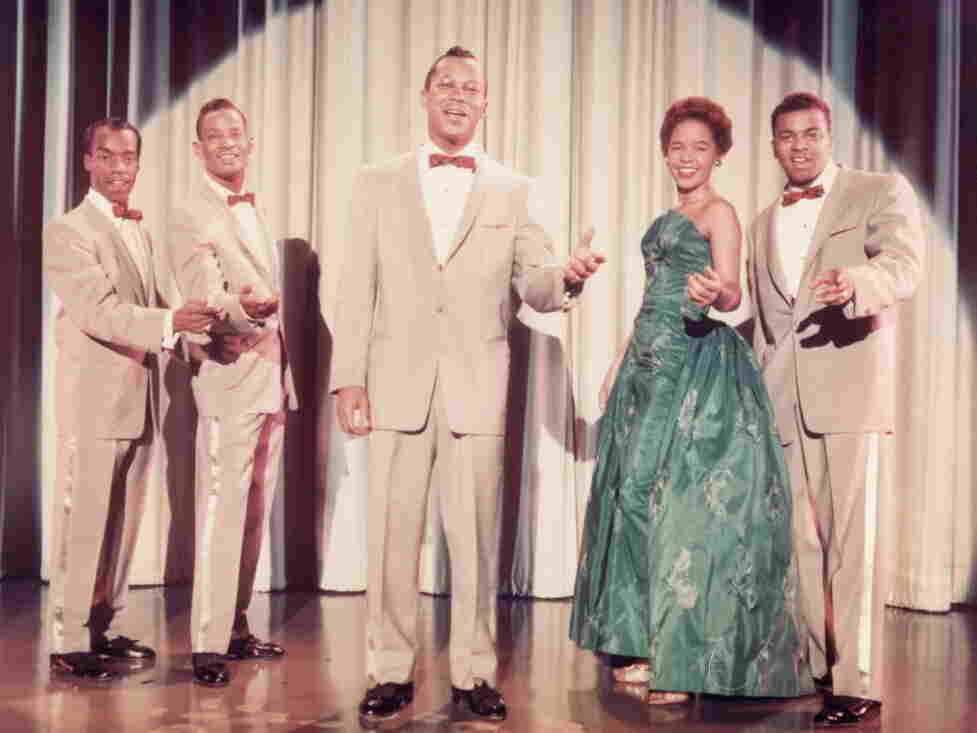 One of the early versions of The Platters (in 1955), with Herb Reed at far left. Frank Driggs Collection/Getty Images hide caption 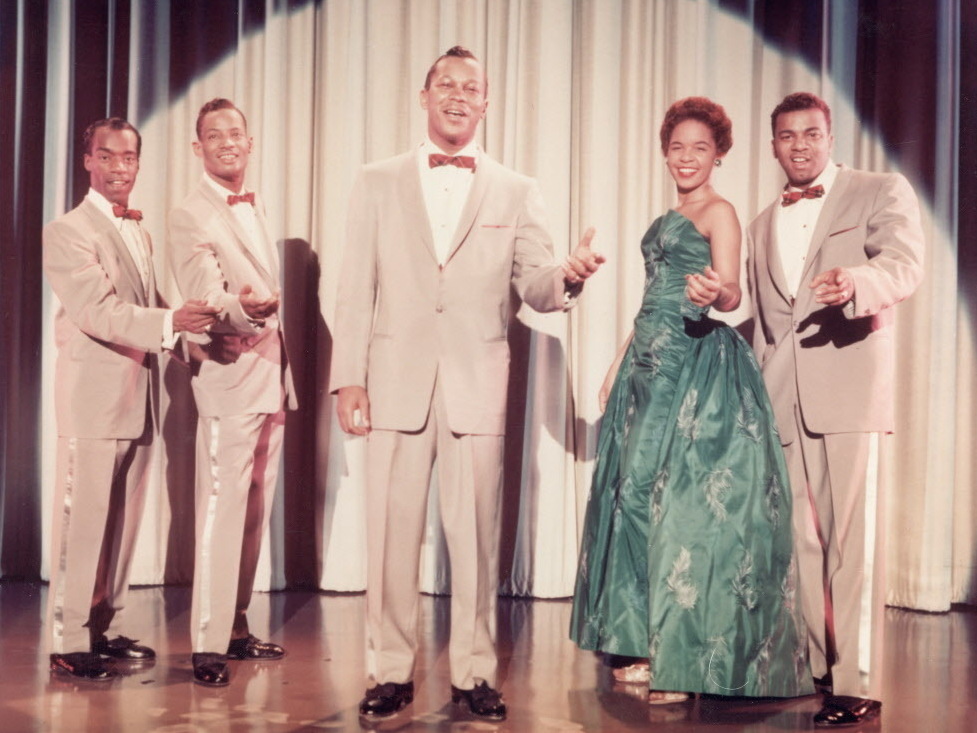 One of the early versions of The Platters (in 1955), with Herb Reed at far left.

Two samples of The Platters

"Herb Reed, the last surviving original member of 1950s vocal group the Platters who sang on hits like 'Only You' and 'The Great Pretender,' " has died at a Boston area hospice, The Associated Press reports. He was 84 and had been in declining health, according to his manager, Fred Balboni.

It was the bass-voiced Reed who came up with the group's name, as All Things Considered reported in 2000:

The group's other hits included "My Prayer," "Twilight Time" and "Smoke Gets in Your Eyes." As it says on The Platters' page at the Rock & Roll Hall of Fame website:

"The Platters were one of the top vocal groups of the Fifties, delivering smooth, stylized renditions of pop standards. Like the Ink Spots a decade earlier, they were the most popular black group of their time, achieving success in a crooning, middle-of-the-road style that put a soulful coat of uptown polish on pop-oriented, harmony-rich material."

An earlier version of this post said that Herb Reed died at 83. That information came from The Associated Press. Reed's manager tells NPR, however, that he was 84.