Accessibility links
Ray Bradbury, Author Of 'Fahrenheit 451' And Other Classics, Dies : The Two-Way Bradbury, 91, died in Los Angeles, his family and biographer say.

Listen
Ray Bradbury, Author Of 'Fahrenheit 451' And Other Classics, Dies

Ray Bradbury, Author Of 'Fahrenheit 451' And Other Classics, Dies 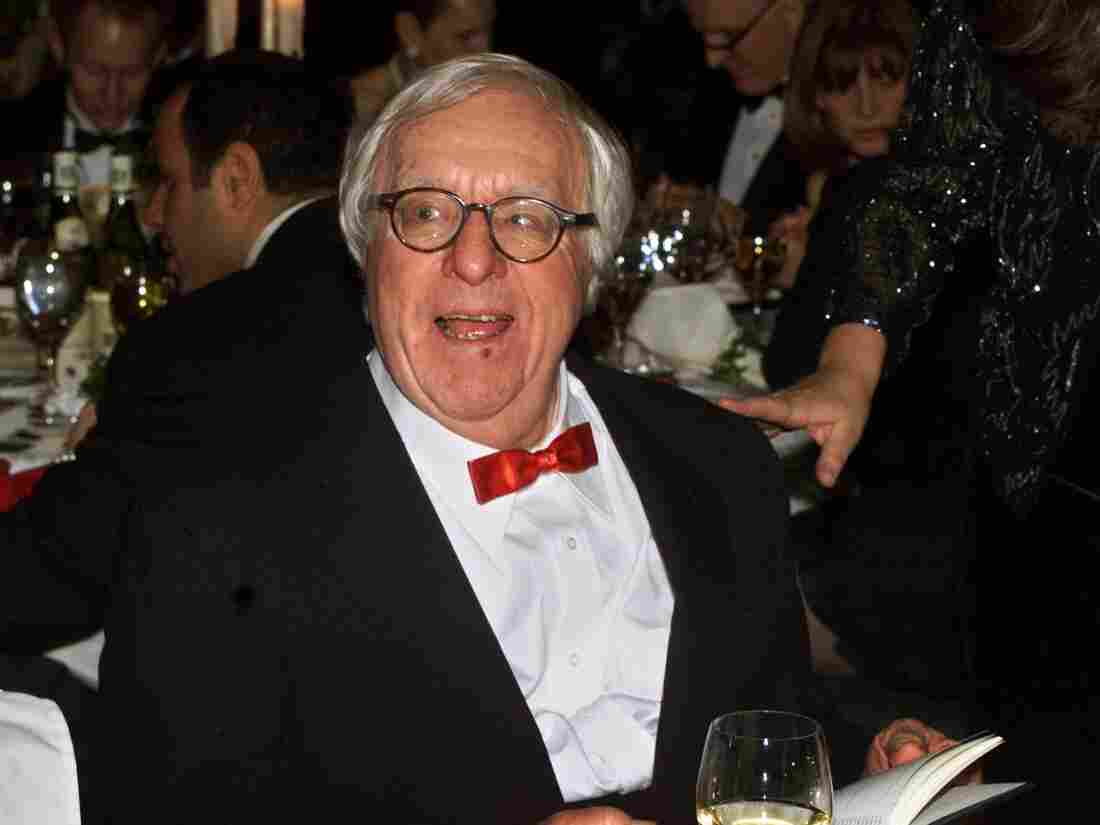 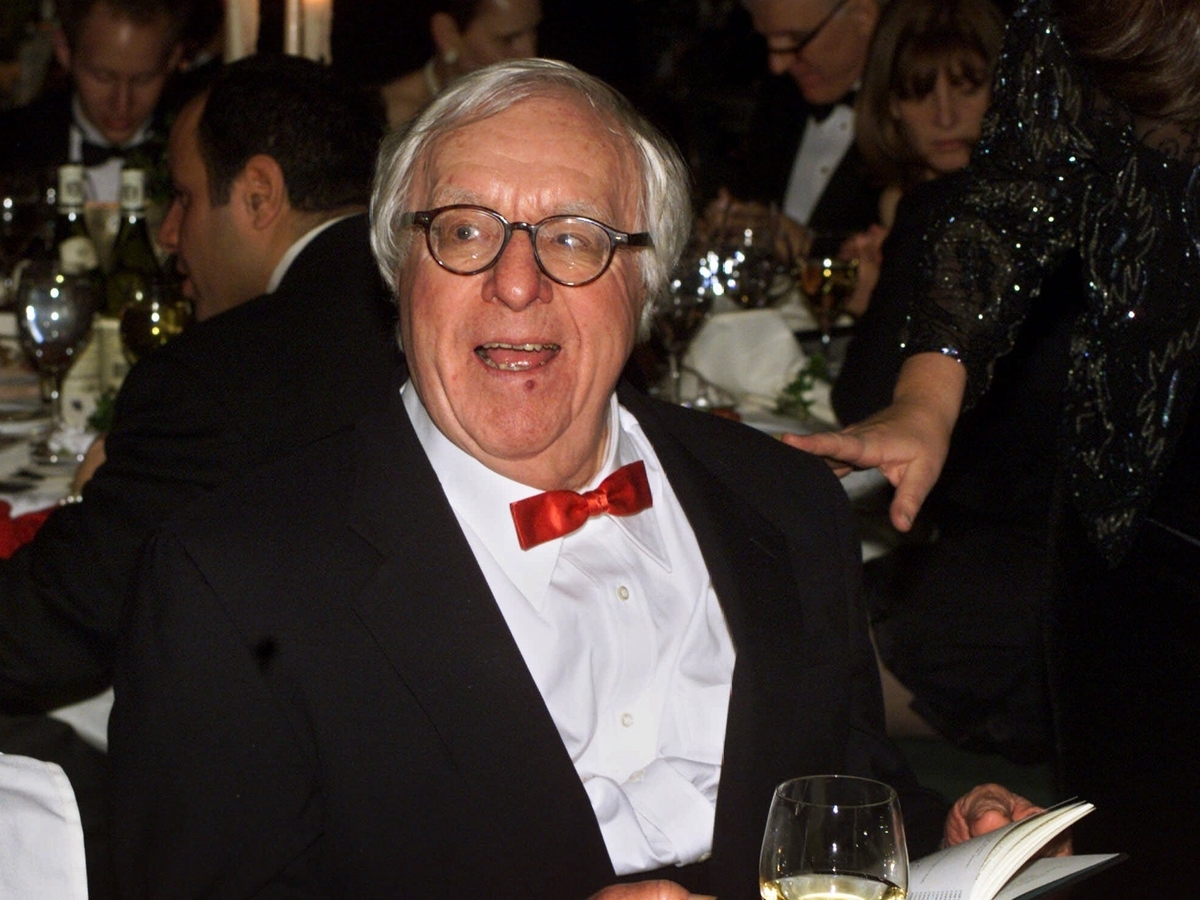 The website io9.com, which appears to have broken the news, says the 91-year-old author of "The Martian Chronicles, Fahrenheit 451, Something Wicked this Way Comes, and many more literary classics" died in Los Angeles. "We've got confirmation from the family as well as his biographer, Sam Weller," io9 adds.

In 2009, NPR's Nina Gregory interviewed the science fiction superstar and we posted about their conversation. He told her about the $9.80 he spent — 10 cents per half hour — to rent a typewriter in 1951 so that he could hammer out the first draft of Fahrenheit 451.

Terri Gross' interview with the author is here.

Ray Bradbury, Author Of 'Fahrenheit 451' And Other Classics, Dies

Bradbury's publisher, Harper Collins, and his grandson Danny Karapetian have confirmed the death to NPR correspondents. He died "peacefully," a spokesman for the publisher says.

Bradbury's grandson Danny Karapetian says on his Twitter page that "the world has lost one of the best writers it's ever known, and one of the dearest men to my heart. RIP Ray Bradbury (Ol' Gramps)."

Bradbury grew up during the Great Depression. He said it was a time when people couldn't imagine the future. And Bradbury's active imagination made him stand out. He once told Fresh Air's Terry Gross about exaggerating basic childhood fears, like monsters at the top of the stairs.

"As soon as I looked up there it was, and it was horrible," Brandbury said. 'And I would scream and fall back down the stairs, and my mother and father would get up and sigh and say, oh my gosh, here we go again."

He dove into books as a child. Wild tales from authors Jules Verne and H.G. Wells captivated Bradbury and made him dream of becoming a great author. So he started writing, churning out a short story every week during his teens. After his family moved to Southern California, he would escape to the basement of the UCLA library. There, he'd focus on his craft.

"For ten cents a half-hour you could rent a typewriter. and I thought, my gosh, this is terrific!," Bradbury said on Fresh Air. "I can be here for a couple hours a day. It'll cost me thirty, forty cents, and I can get my work done."

Bradbury made his mark in the literary world with the Martian Chronicles, a collection of short stories released in 1950. During the height of the Red Scare he set off a warning flare about censorship with his signature work, Fahrenheit 451. And he did so in a controversial new magazine — Playboy. The story was later printed as a novel, and in 1966 director Francois Truffaut introduced movie audiences to this bizarre society Bradbury created. One in which firemen burned books to keep the masses completely ignorant, but couldn't extinguish their curiousity.

Bradbury saw his work more as social commentary than science fiction. And he found new ways to express his take on the world. He adapted a screenplay of Melville's Moby Dick and worked on TV shows like Alfred Hitchcock Presents, and The Twilight Zone.

But there was one medium Bradbury never embraced: computers. He once told The New York Times that the Internet was meaningless. And it wasn't until 2011 that Bradbury reluctantly gave in to his publisher's demands to release Farenheit 451 as an e-book.

Bradbury may have resisted modern technology, but he influenced plenty of innovation. The crew of Apollo 15 was so inspired by Bradbury's novel Dandelion Wine, that they named a lunar crater after the book.

Bradbury suffered a stroke at the age of 80 and could no longer write. But he continued to dream. He was so certain mankind would land on Mars, he asked to be buried there. That may never happen, but it didn't stop him from believing it was possible.