Accessibility links
The Bush Tax Cuts: Obama's Surrogates Add Confusion To Democratic Position : The Two-Way In an interview today, Larry Summers seemed to give a nod to extending the cuts, though he later clarified his position. Earlier this week, Bill Clinton did the same thing. 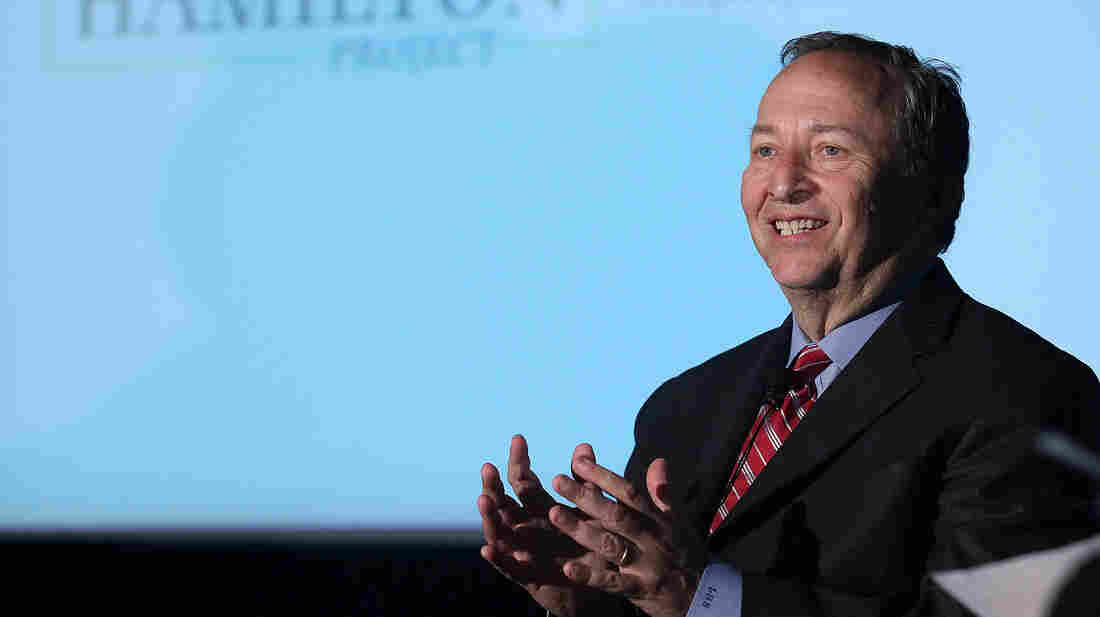 Former Treasury Secretary Lawrence Summers speaks during a discussion about tax codes and revenue hosted by the Brookings Institute on May 3 in Washington. Mark Wilson/Getty Images hide caption 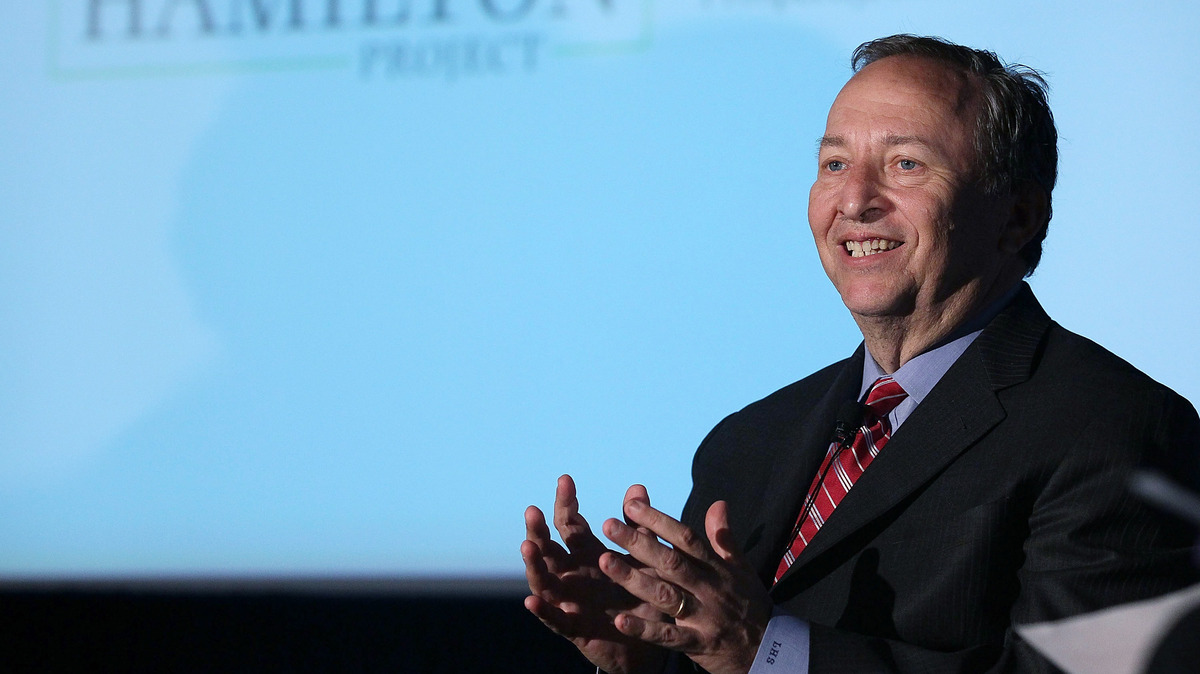 Former Treasury Secretary Lawrence Summers speaks during a discussion about tax codes and revenue hosted by the Brookings Institute on May 3 in Washington.

Did Larry Summers, the president's first National Economic Council director, just become the second Obama surrogate to stray from the talking points and endorse an extension of the Bush-era tax cuts?

Those tax cuts, which the Obama administration has said it will not extend for the very rich, are due to expire at the end of the year. Along with deep cuts in government spending scheduled to take place at the same time, many have called the end of the year a "fiscal cliff" that would plunge the economy back into recession.

Former President Bill Clinton became the first Obama surrogate to stray from the talking points, saying during an interview with CNBC that Congress should extend the tax cuts temporarily and also pass the so-called Buffett Rule, which would make millionaires pay a surtax.

"What I think we need to do is find some way to avoid the fiscal cliff, to avoid doing anything that would contract the economy now, and then deal with what's necessary in the long-term debt-reduction plans as soon as they can, which presumably would be after the election," Clinton said in the interview according to USA Today. Clinton walked back those comments through a spokesman who said Clinton had "simply said that he doubted that a long-term agreement on spending cuts and revenues would be reached until after the election."

Today, Summers said pretty much the same on MSNBC that Clinton originally said.

"The real risk to this economy is on the side of slow down, certainly not on the side of overheating, and that means we've got to make sure that we don't take gasoline out of the tank at the end of this year," Summers said. "That's gotta be the top priority. We've got to make sure that we keep providing energy to the economy. In the areas where we have done that, like manufacturing, with the support for the automobile industry, we haven't had great results, but we have had much better results."

As you might expect, many took that to mean that not extending the tax cuts would take money out of the economy and slow it down. So Summers must've been endorsing an extension, right?

That's what The Wall Street Journal said and what The New York Times reported. CBS News still has this headline on its website: "Summers backs extension of Bush tax cuts."

But true to Washington form, Summers quickly put a fine point on his comments, saying there is no light between him and President Obama.

The New York Times and The Wall Street Journal ran corrections saying Summers did not "explicitly endorse an extension."

And here's a statement Summers sent the Times:

"I fully support President Obama's position on tax cuts. I have often said and continue to believe that promoting demand is the most critical short-run priority for the American economy. Extending the high-income tax cut does little for demand and poses substantial problems of fairness and fiscal prudence."