Accessibility links
Issa To Holder: 'No, Mr. Attorney General You're Not A Good Witness' : The Two-Way California lawmaker Darrell Issa grilled Eric Holder during a four-hour hearing about a failed gunrunning operation.

Issa To Holder: 'No, Mr. Attorney General You're Not A Good Witness'

Issa To Holder: 'No, Mr. Attorney General You're Not A Good Witness' 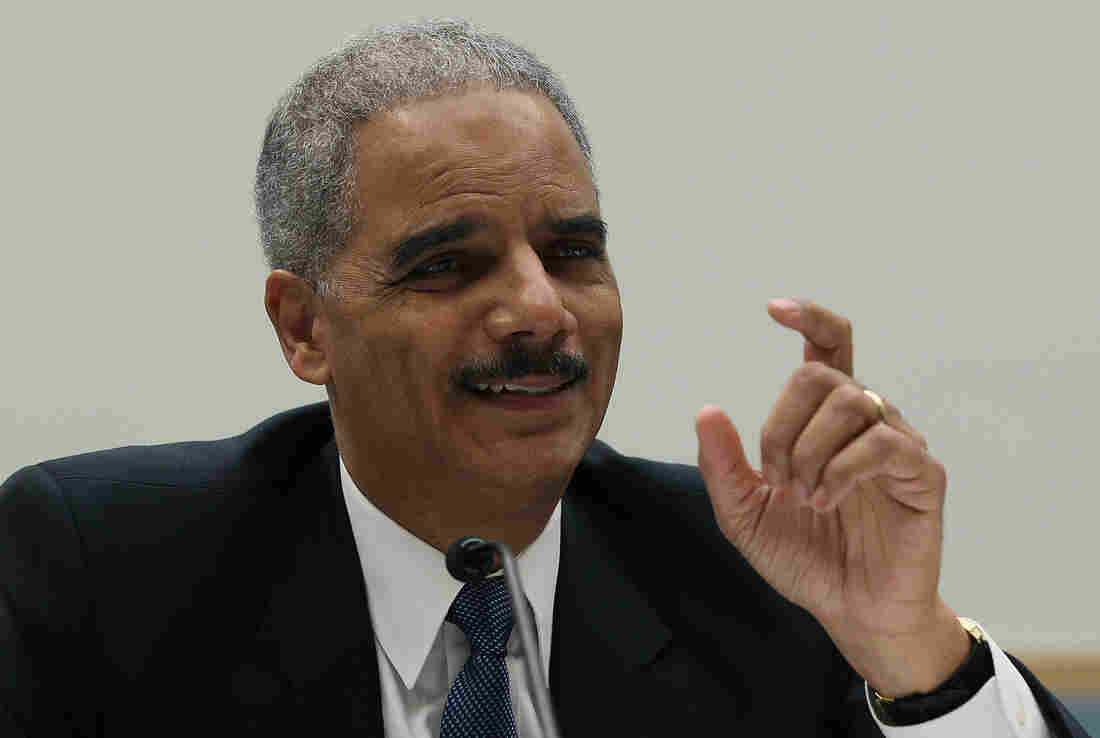 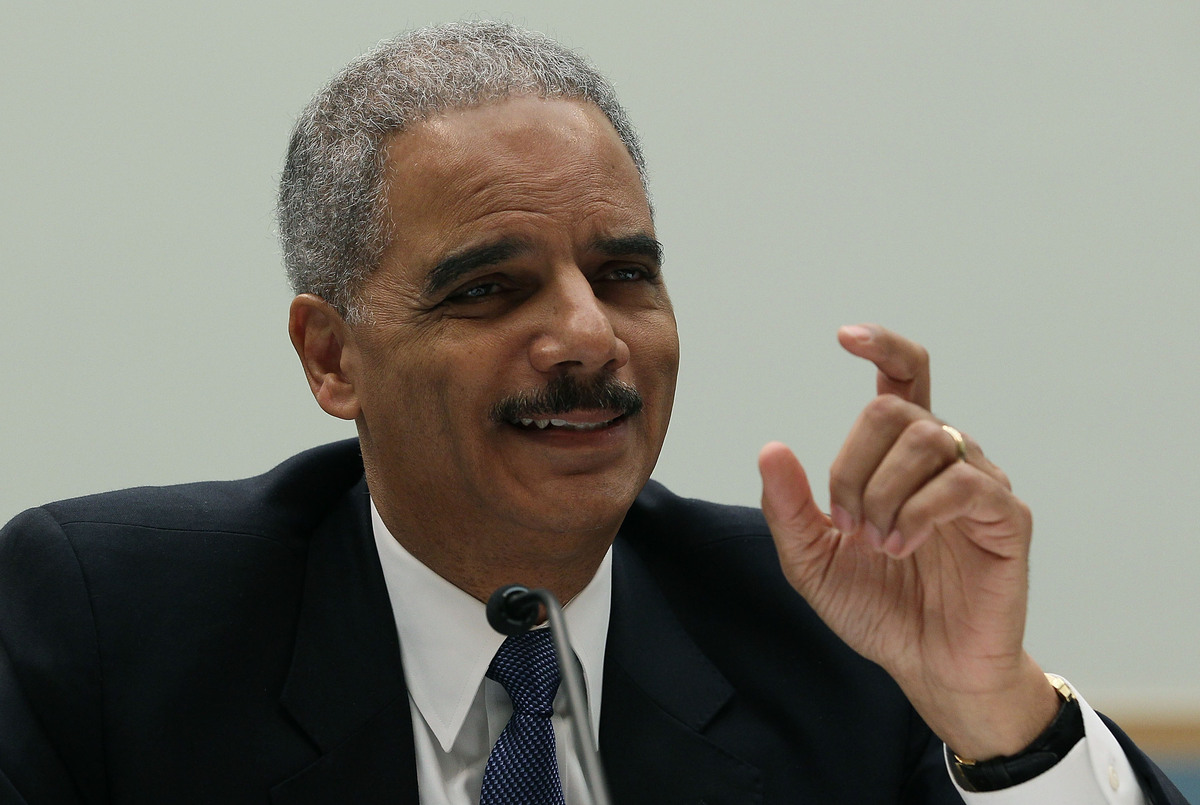 Rep. Darrell Issa was the main questioner, asking Holder if his Justice Department knew of the tactics used in the flawed gunrunning operation known as Fast and Furious.

NPR's Carrie Johnson reports Republicans also accused Holder of not coming clean and not complying with subpoenas. She sent this report to our Newscast unit about the four-hour long hearing:

"California lawmaker Darrell Issa has been demanding thousands of pages of sensitive information about how U.S. agents lost track of guns along the Southwest border.

"He renewed his call for the materials in a pointed question to the Attorney General.

"'Have you and your attorneys produced internally the materials responsive to the subpoenas?' Issa asked.

"'Uh, we believe that we have responded to the subpoenas,' Holder replied.

"'No. Mr. Attorney General, you're not a good witness,' Issa interrupted.

"Democrats on the committee jumped in to help Eric Holder arguing the congressional investigation of Fast and Furious had become overly political."

The Los Angeles Times reports that Issa confronted Holder with wiretap documents signed by Justice officials. Issa, who said he got the documents from whistle blowers, said they prove "administration officials knew the tactics were flawed and should have stopped the operation long before the agent and others were killed."