Accessibility links
Attorney General Holder Assigns Prosecutors To Leaks Probe : The Two-Way Calls for an investigation into how sensitive national security details were leaked to the media intensified this week. Some lawmakers accused the White House of leaking classified information for political gain. 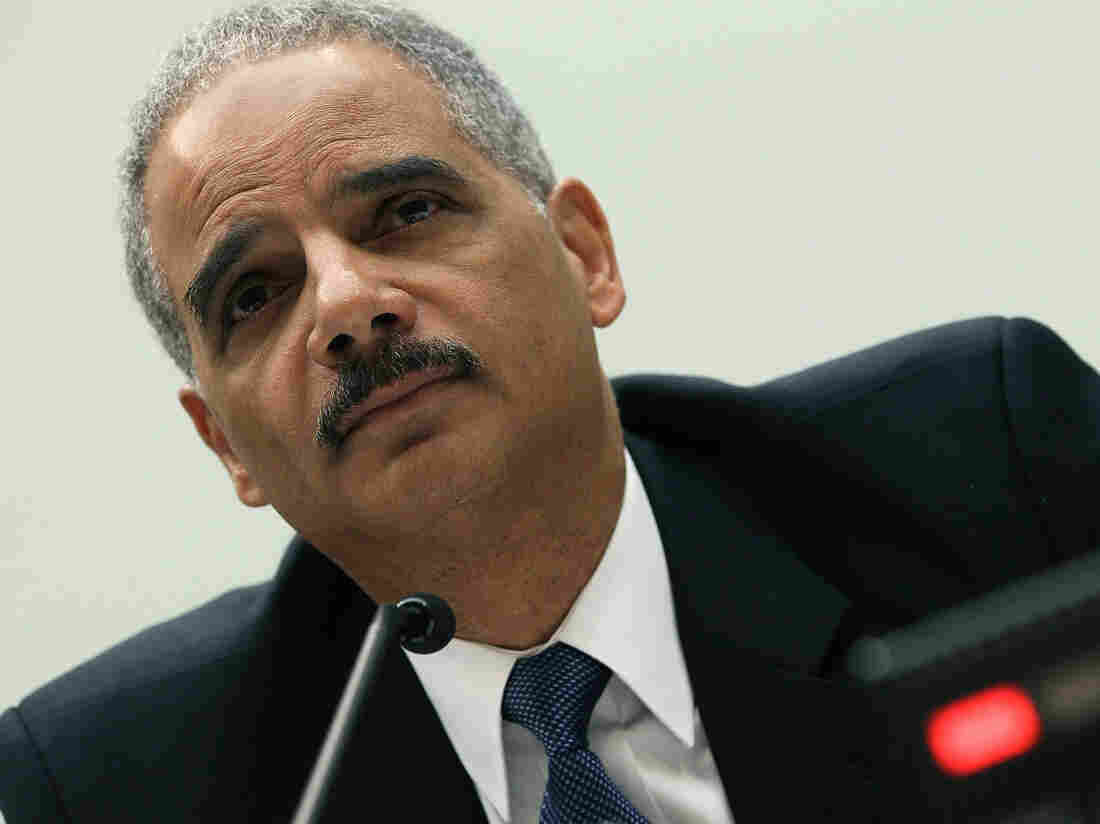 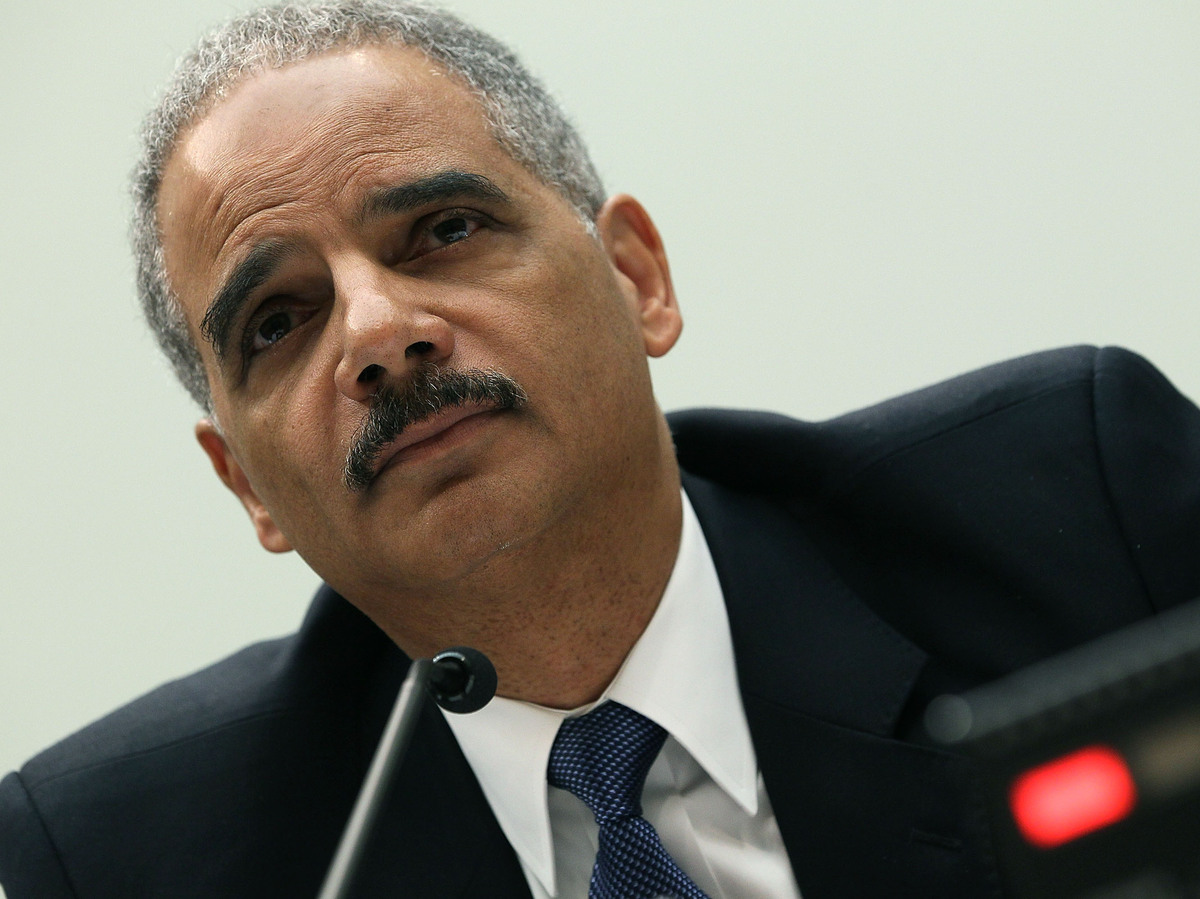 Calls for an investigation into how sensitive national security details — including information about a secret terrorist kill list and about an intelligence operation that infiltrated al-Qaida in the Arabian Peninsula — were leaked to the media intensified this week.

He added: "In carrying out their assignments, U.S. Attorneys Machen and Rosenstein are fully authorized to prosecute criminal violations discovered as a result of their investigations and matters related to those violations, consult with members of the Intelligence Community and follow all appropriate investigative leads within the Executive and Legislative branches of government."

Earlier today, President Obama struck back at critics who accused the White House of leaking classified material for political gain.

"The notion that my White House would purposely release classified national security information is offensive," Obama told reporters. "It's wrong."

In his statement Holder said the leaking of classified information "can compromise the security of this country and all Americans, and it will not be tolerated."

Earlier this week, members of the Congressional Intelligence Committee united in their concern over the leaks.

"[John McCain (R)] has suggested that some of the leaks may have been calculated to boost the election prospects of President Barack Obama - something White House spokesmen emphatically deny.

"Feinstein cautioned that she was still pondering the "special counsel" idea for the current leak inquiries because "A special prosecutor can take years. We don't have years. We need to legislate and we need to do things quickly."

"She suggested she might propose legislation to give inspectors general of government departments more investigatory authority."

Earlier today, McCain said the stories that included these details — like The New York Times' story about the secret terrorist kill list — said sources came from the White House.

"What the President did not unequivocally say today is that none of the classified or highly sensitive information recently leaked to the media came from the White House," McCain said in a statement. "I continue to call on the President to immediately appoint a special counsel to fully investigate, and where necessary, prosecute these gravely serious breaches of our national security."