Accessibility links
Alcatraz Escapees Didn't Return 50 Years Later? Says Who? : The Two-Way No one saw them Monday — the 50th anniversary of the trio's escape. But that doesn't necessarily mean they weren't there. Would you like to believe they were? 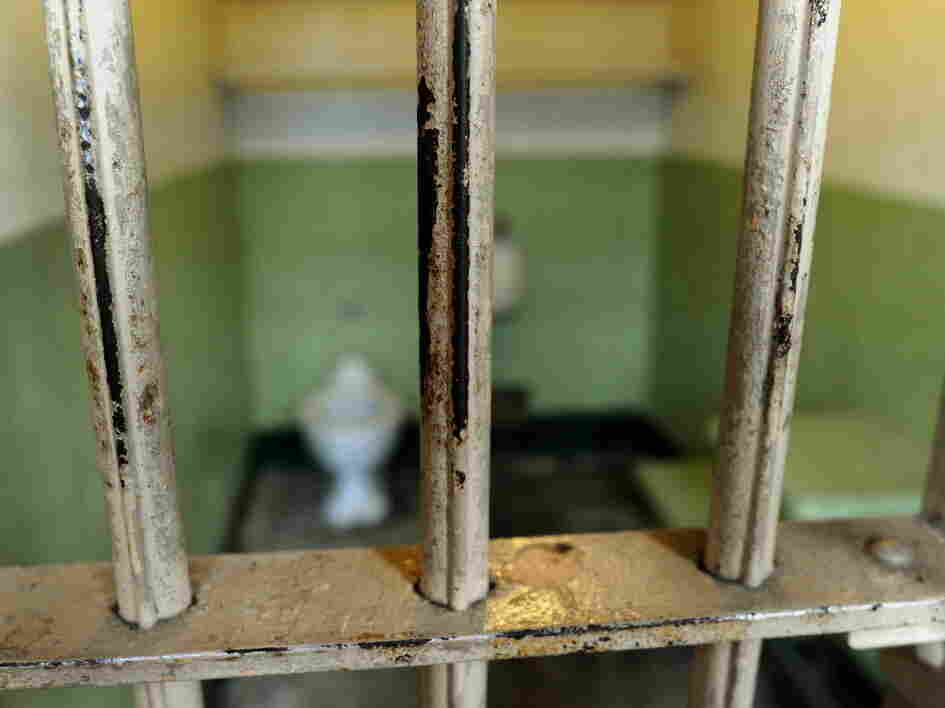 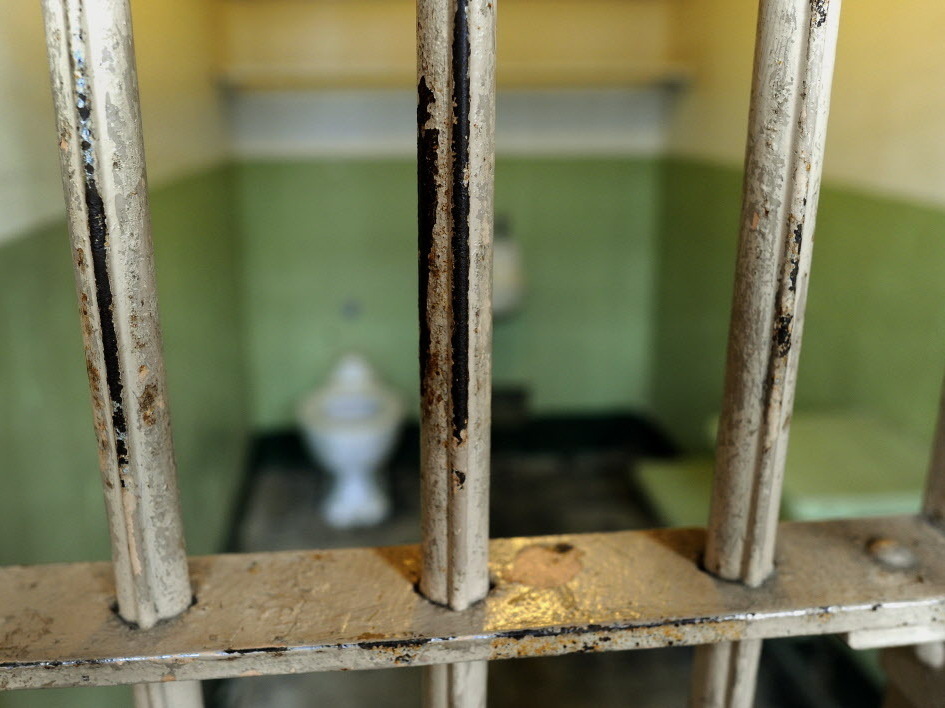 Sure, "there was no sign of the men," as Laura Sullivan and Ben Bergman reported on Morning Edition.

The legend was that Frank Morris and brothers John and Clarence Anglin would reappear Monday on Alcatraz Island — 50 years to the day after they escaped in one of the most daring prison breaks in U.S. history.

But no one stepped forward to say he was Morris or an Anglin. And U.S. Marshals didn't take any 80-year-olds into custody, though they were on the lookout just in case.

Does that prove the escapees weren't there, though?

Check out this story from the San Francisco Examiner. As it reports, the Anglin brothers' sisters say they have proof that John and Clarence survived the escape. They've got "hand-written notes" they say are from the brothers. And they have a hand-made wallet they think John made and sent to another brother with a note.

They also believe the brothers "attended their mother's [1973] funeral, dressed as women," the Examiner says.

So, we wonder, could one, two or three of the convicts have been back on The Rock on Monday? Who knows. But consider this: the Mythbusters guys say the convicts could have made it across San Francisco Bay in their raincoat raft.