R. Allen Stanford, the billionaire financier and cricket fanatic who was convicted earlier this year of "bilking investors out of more than $7 billion over 20 years in one of the largest Ponzi schemes in U.S. history," has been sentenced to 110 years in prison, The Associated Press reports. 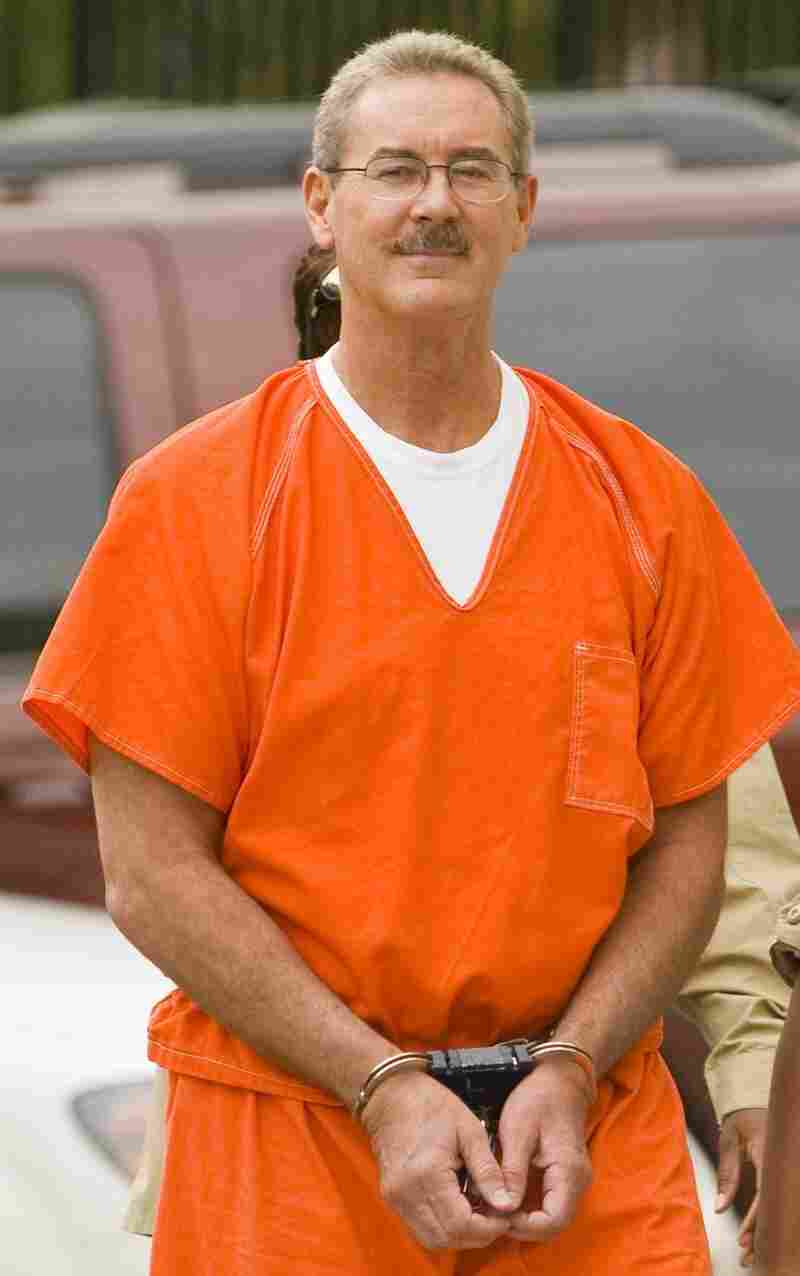 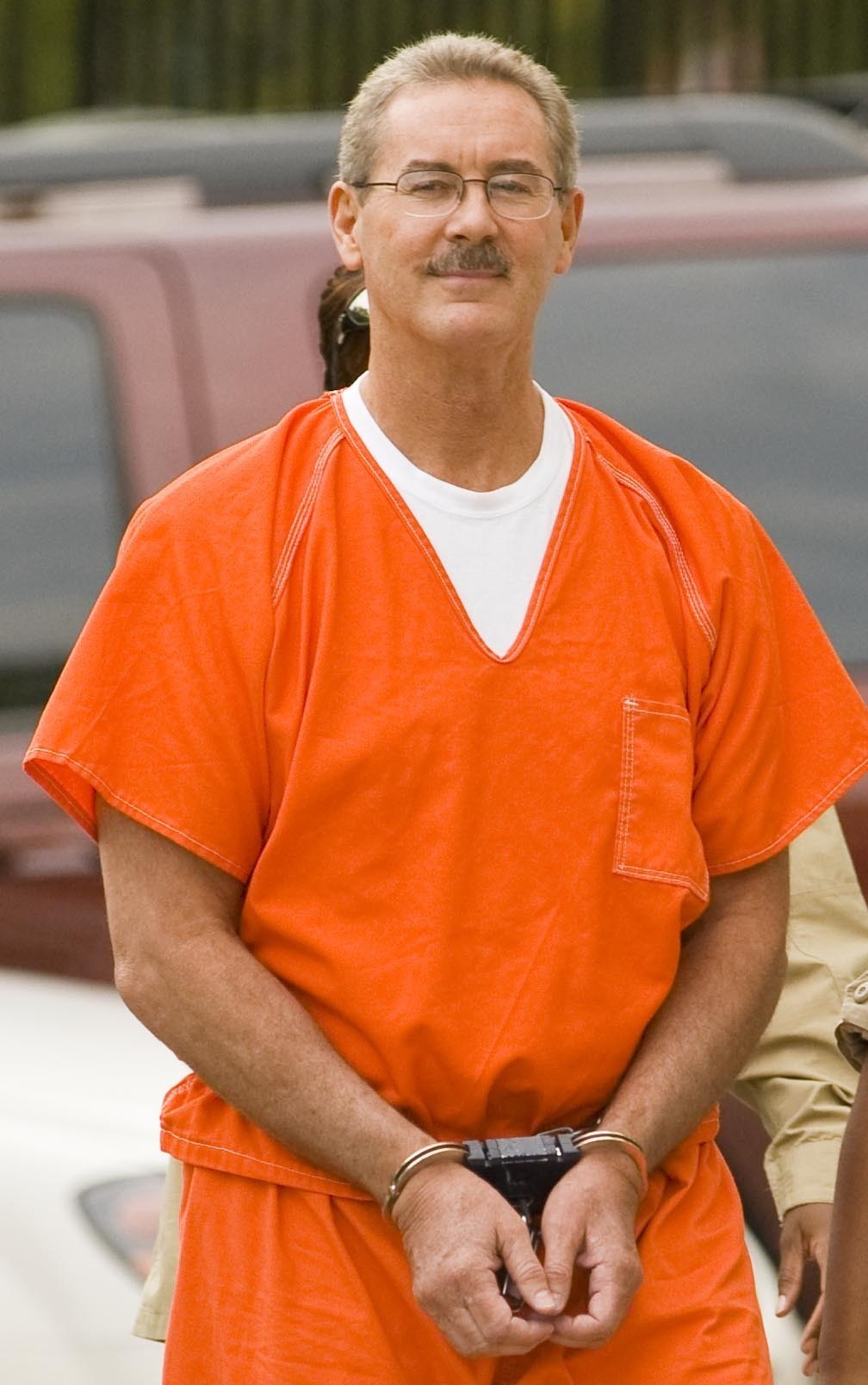 R. Allen Stanford before a 2009 court appearance in Houston.

As NPR's Wade Goodwyn reported in 2009, Stanford is:

"A fifth generation Texan who made his fortune in real estate in Houston in the '80s. He holds dual citizenship now. He's an Antiguan. ... And he is big sports fan — golf, polo, sailing, tennis. ... But his greatest love is cricket. ... He paid out $20 million to the winners of a single cricket tournament at Antigua. And when he announced [a] competition in London, he landed on Lords Cricket Ground in a gold plated helicopter."

As for his crimes, the AP writes that, "prosecutors said he used the money from investors who bought certificates of deposit, or CDs, from his bank on the Caribbean island nation of Antigua to fund a string of failed businesses, bribe regulators and pay for a lavish lifestyle that included yachts, a fleet of private jets and sponsorship of cricket tournaments."

This past decade's other infamous Ponzi schemer, Bernie Madoff, cost his investors an estimated $20 billion.