The Michigan state representative who was barred from speaking during debates on the State House after comments that referenced her vagina, said that in protest she will perform "The Vagina Monolgues" on the steps of the Michigan state capitol. 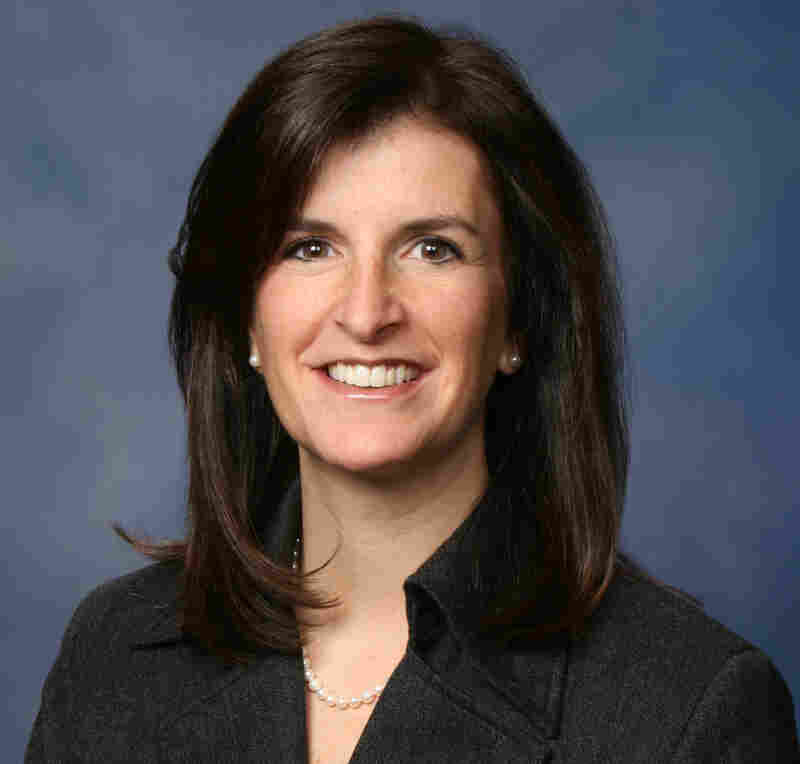 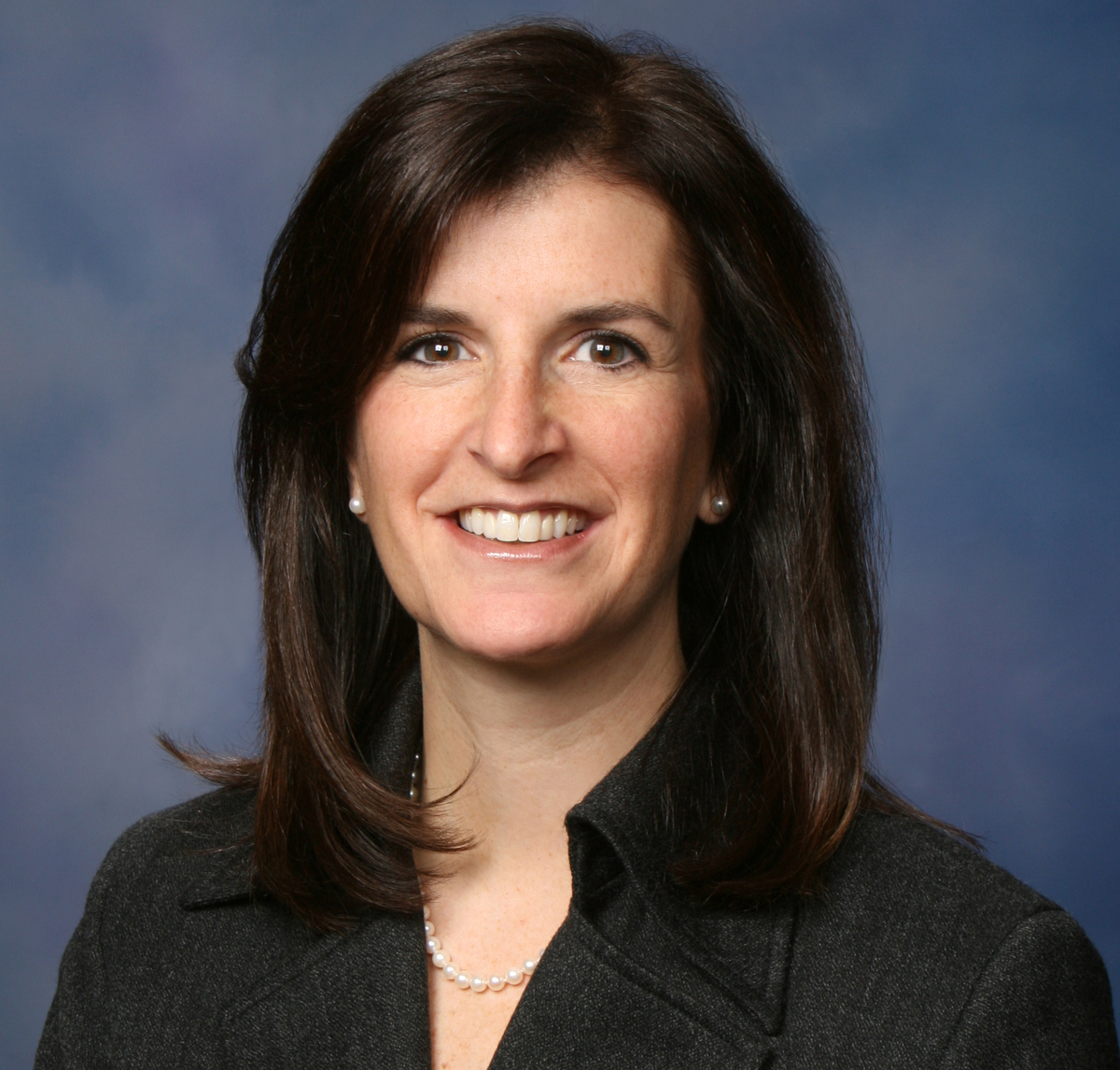 Rep. Lisa Brown, a Democrat, was speaking against a bill that seeks to put new regulations on abortion providers and ban all abortions after 20 weeks, when she made this comment: "Mr. Speaker, I'm flattered that you're all so interested in my vagina, but 'no' means 'no.'"

Because of that, the Republican leadership in the state House refused to let her speak on an unrelated bill the next day. Rick Pluta of Michigan Public Radio reported that "this is the first time in memory that lawmakers have been formally barred from participating in floor debates."

The Detroit News reports that Brown and State Sen. Gretchen Whitmer, the Democratic leader, will join Tony Award-winning playwright Eve Ensler for the reading in Lansing on Monday.

"'Censoring a woman for saying a word that is a body part that 51% of their constituents have is a repression that we have not and should not ever witness in this country,' Ensler said in a news release Friday."

In an opinion piece for the News, Brown defended her speech.

"It is not acceptable for male legislators to silence women and tell us that we can't even speak about our own bodies," she wrote. "And it's not acceptable for House leaders to declare that an elected representative no longer has the right to speak on behalf of her people."

Ensler, who started writing the series of monologues in 1996, tweeted: