Accessibility links
Should Roger Clemens Go Into Baseball's Hall Of Fame? : The Two-Way The superstar pitcher has been found not guilty of lying to Congress about performance-enhancing drugs. His career stats are Hall of Fame stuff. Should he get in?

Should Roger Clemens Go Into Baseball's Hall Of Fame?

Should Roger Clemens Go Into Baseball's Hall Of Fame? 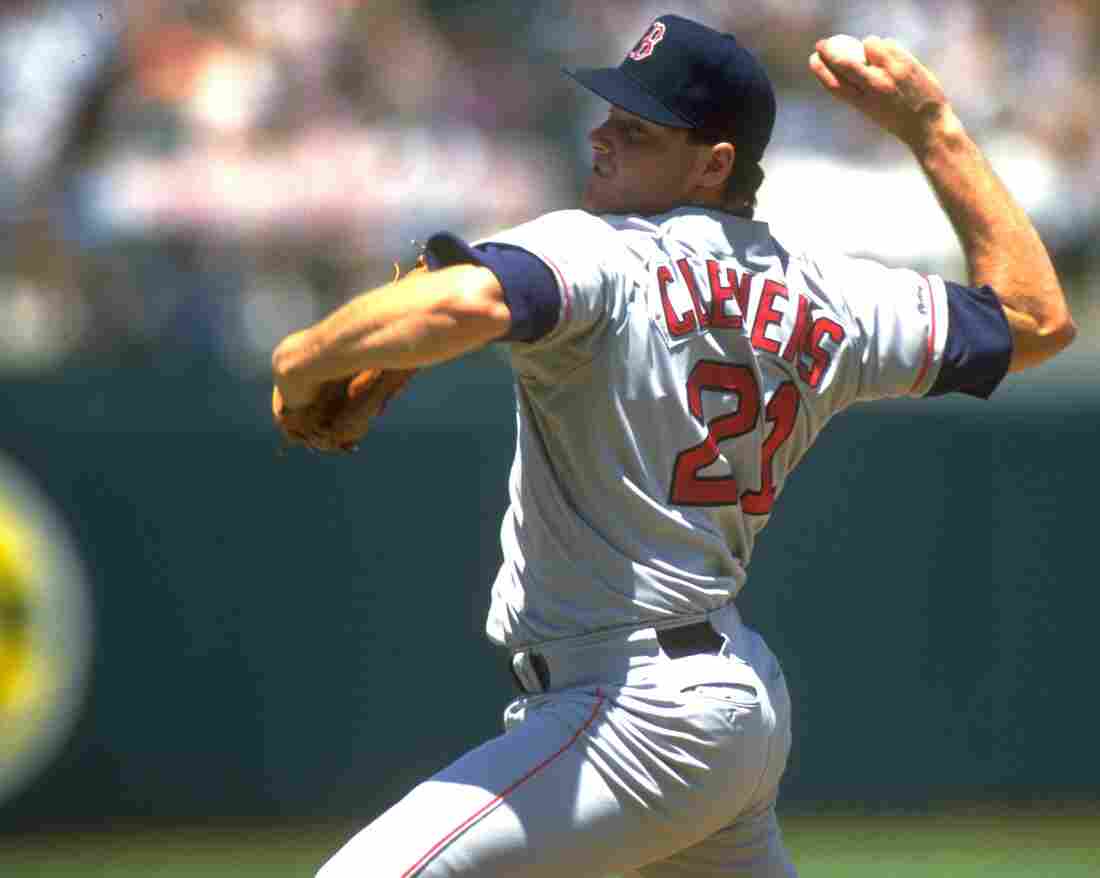 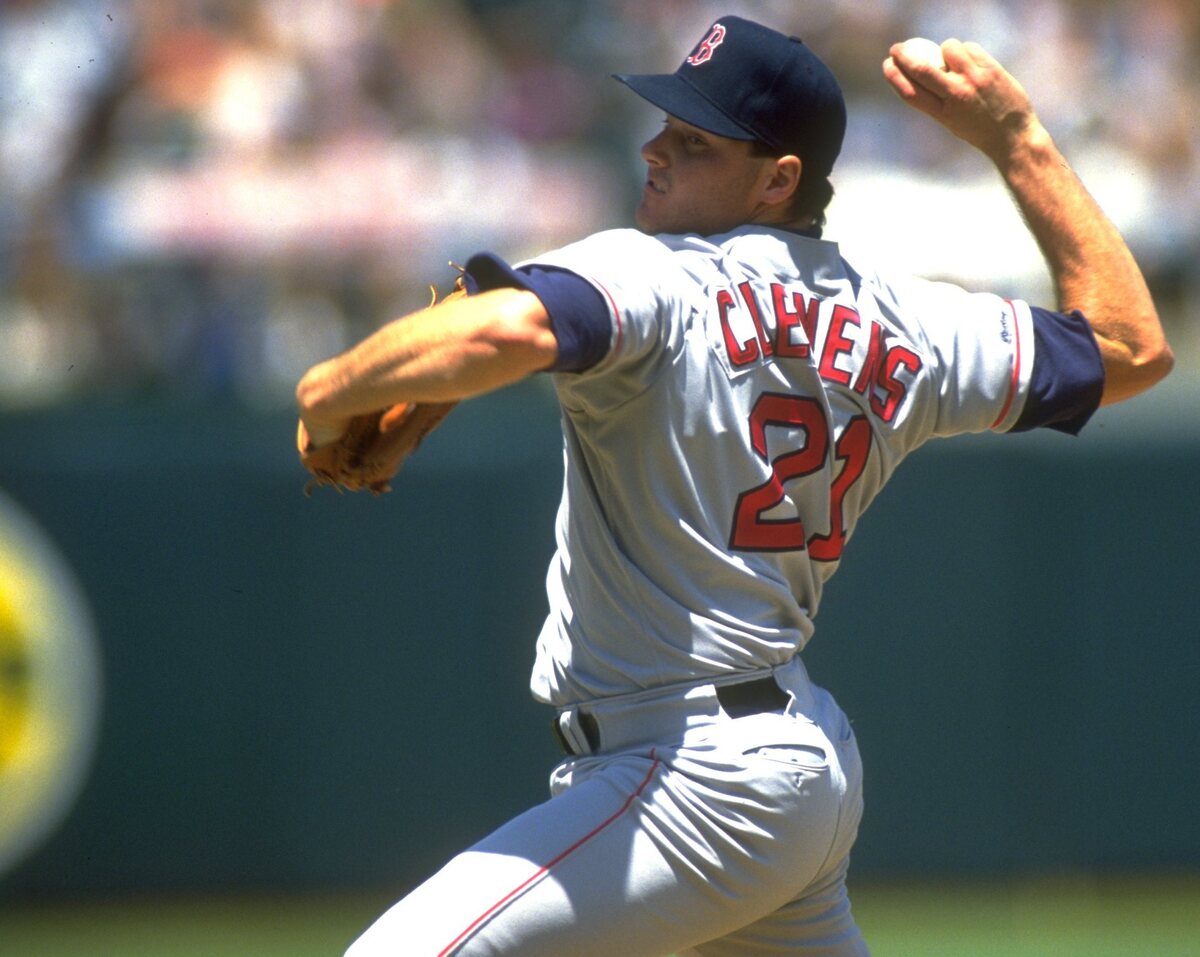 Roger Clemens in 1991, when he pitched for the Boston Red Sox.

Now that Roger Clemens has been found not guilty of lying to Congress and obstructing its investigation into the use of performance-enhancing drugs by Major League Baseball players, the debate resumes about whether one of baseball's greatest pitchers should or shouldn't get into the sport's hall of fame.

USA Today talked with some of the baseball writers who vote on hall of fame nominees. The Boston Globe's Nick Cafardo says he was going to vote "for" Clemens before Monday's news about the verdict, and nothing's happened to change his mind. But Yahoo baseball columnist Tim Brown says "the facts of the case certainly led me to the opinion that Roger Clemens did in fact use performance-enhancing drugs. I won't vote for anyone that I believe enhanced his career by cheating. I won't vote for Clemens."

It was also alleged, however, in the 2007 Mitchell Report, that as a New York Yankee, Clemens used steroids and human growth hormone. He has consistently denied ever using such performance-enhancing drugs. Washington Post columnist Mike Wise writes that "in many of our minds ... Roger Clemens is guilty — guilty enough to never be enshrined in Cooperstown."

Next winter, as New York's Daily News says, Clemens' name will be on hall of fame ballots for the first time (he retired after the 2007 season) and the baseball writers who vote face a "very difficult decision." A player has to receive votes "on at least 75 percent of ballots cast" to get in the hall. If he isn't elected the first year he's eligible (you have to have been retired at least five years), there's always the chance to be elected in a subsequent year.

Which raises this question — one that can also be asked about several other baseball superstars from recent years who have been linked to performance-enhancing drugs:

(Note: That's just a question, not a scientific survey of public opinion.)