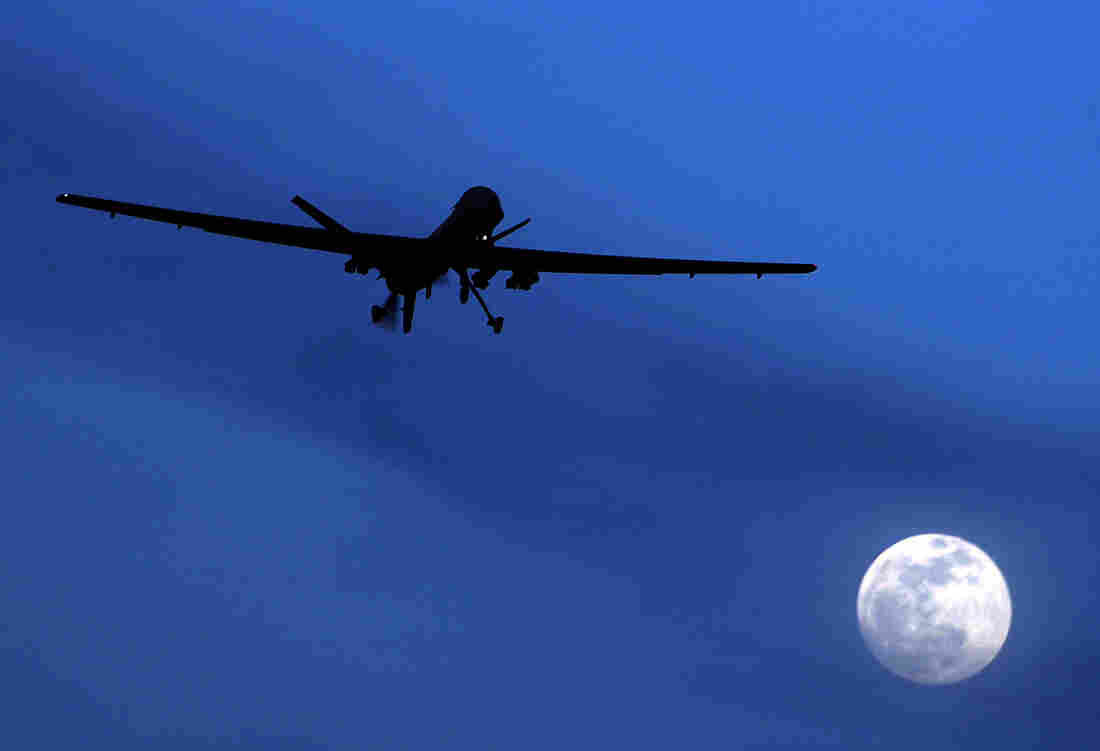 President Obama's use of drones, and his direct involvement in who they target, has both U.S. and international communities questioning the administration's secret drone policy. Kirsty Wigglesworth/AP hide caption 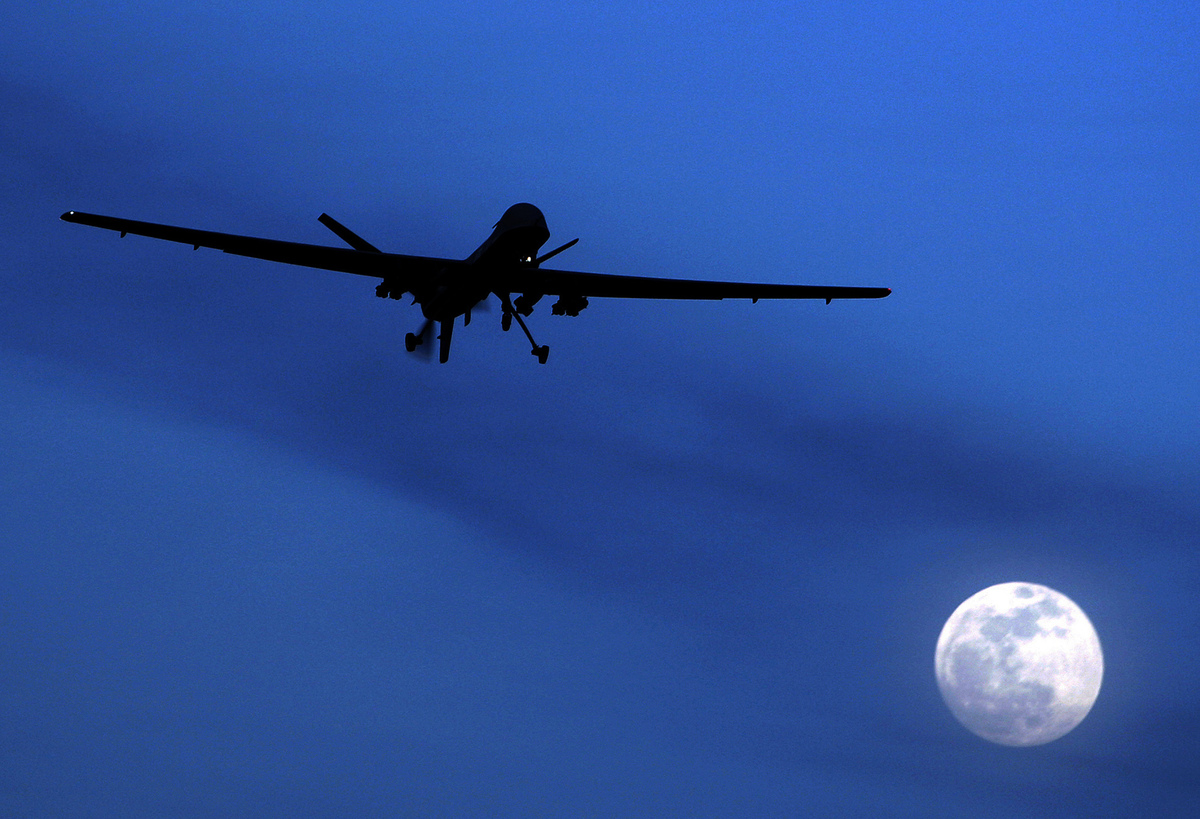 President Obama's use of drones, and his direct involvement in who they target, has both U.S. and international communities questioning the administration's secret drone policy.

The Guardian reports that Christof Heyns made the comments in a meeting organized by the American Civil Liberties Union in Geneva.

He added: "Are we to accept major changes to the international legal system which has been in existence since World War II and survived nuclear threats?"

Earlier this week, Heyns issued a report that called on the United States to answer questions about its drone program. According to Dawn, the Pakistani English-language daily, Heyns called on the Obama administration to detail how it makes decisions on whom to target instead of capture and whether the country in which the strikes take place have OKd the action.

"The Special Rapporteur is seriously concerned that the practice of targeted killing could set a dangerous precedent, in that any Government could, under the cover of counter-terrorism imperatives, decide to target and kill an individual on the territory of any state if it considers that said individual constitutes a threat," Dawn quotes the report as saying.

To release any information, including verification that a "targeted lethal force" program exists "would reveal information that could damage the government's counterterrorism efforts."

In response, the ACLU's Deputy Legal Director Jameel Jaffer issued a statement that read in part:

"The notion that the CIA's targeted killing program is still a secret is beyond absurd. Senior officials have discussed it, both on the record and off. They have taken credit for its putative successes, professed it to be legal, and dismissed concerns about civilian casualties. If they can make these claims to the media, they can answer requests under the Freedom of Information Act. The public is entitled to know more about the legal authority the administration is claiming and the way that the administration is using it. The administration should release the legal memos that purportedly justify the targeted killing program, and it should release more information about the process by which individuals, including American citizens, are added to government kill lists. It should also release the evidence that led the administration to kill three Americans, including a 16-year-old boy, last year."

One of the key elements in Holder's speech is that he said that "due process" doesn't equal "judicial process."