Accessibility links
80 Percent Of Lightning Strike Victims Are Male, But Why? : The Two-Way We took the question to the National Weather Service and got some interesting theories.

80 Percent Of Lightning Strike Victims Are Male, But Why?

80 Percent Of Lightning Strike Victims Are Male, But Why? 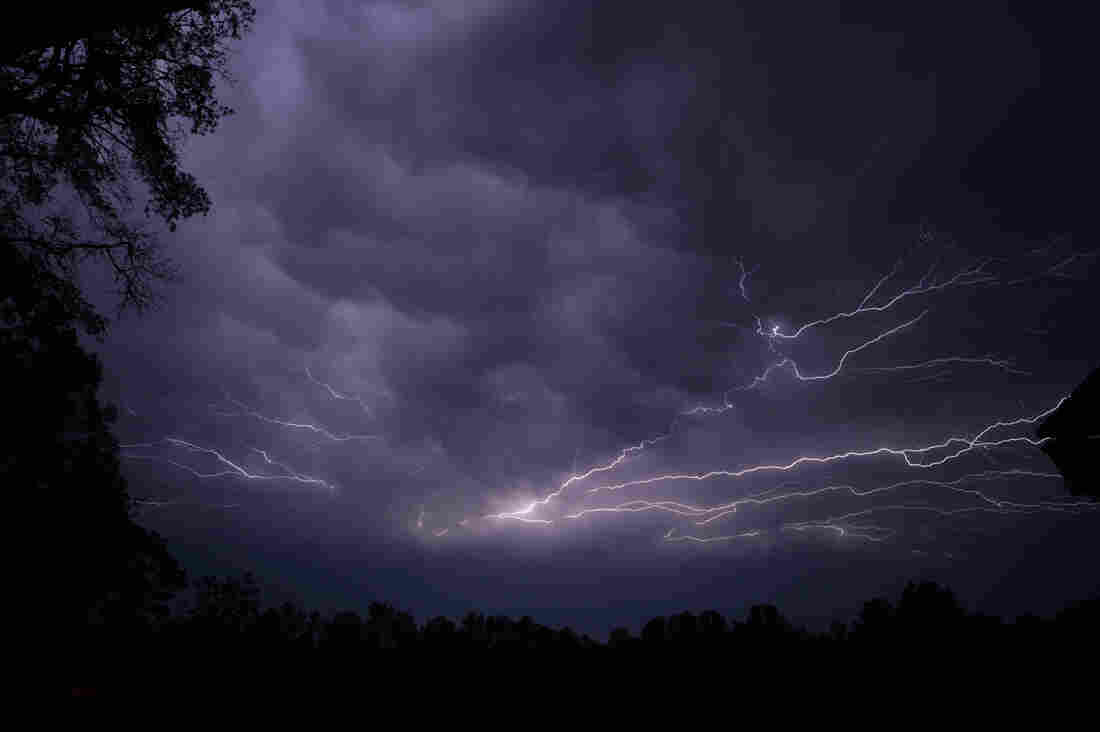 Lightning streaks across the sky in Tyler, Texas, as a powerful line of thunderstorms moved across the state in April. Dr. Scott M. Lieberman/AP hide caption 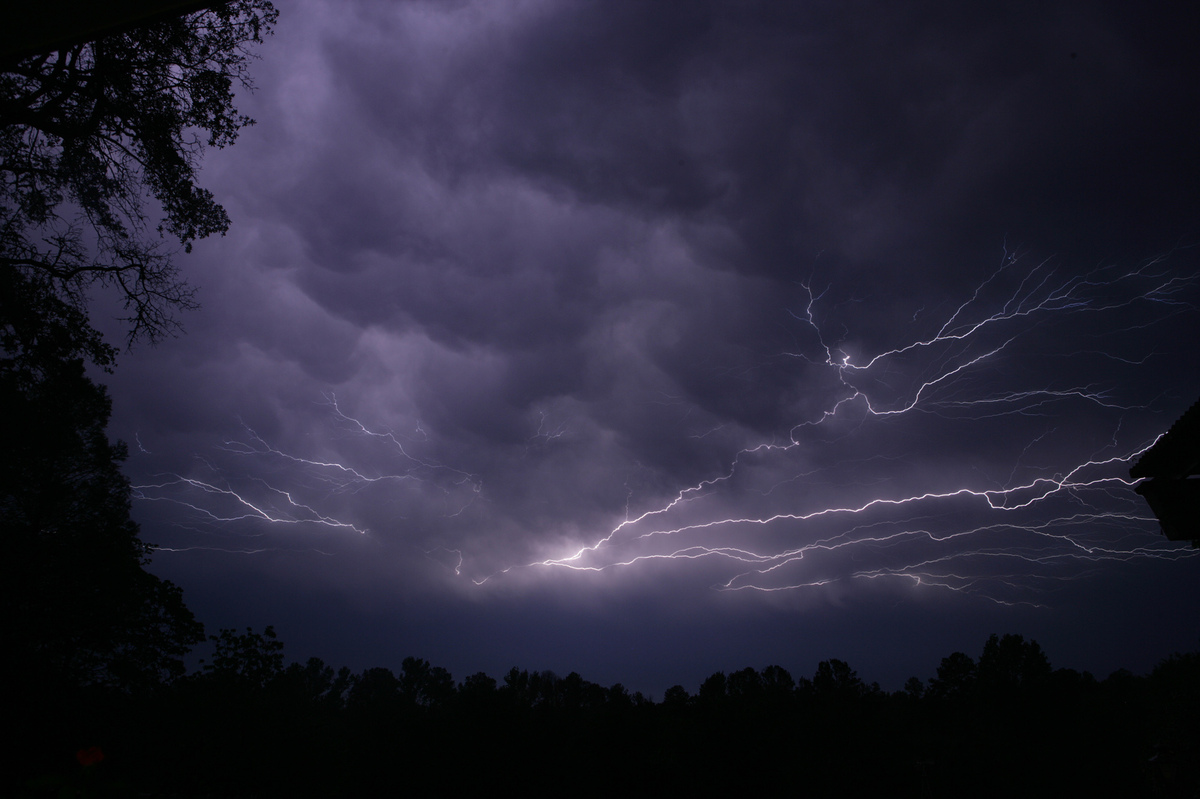 Lightning streaks across the sky in Tyler, Texas, as a powerful line of thunderstorms moved across the state in April.

This tweet from the National Weather Service caught our attention, today:

"More than 80% of lightning victims are male. Be a force of nature by knowing your risk, taking action and being an example"

Eighty percent seemed to us pretty significant, so we turned to the National Oceanic and Atmospheric Administration and asked, "Why?"

Susan Buchanan, a NOAA spokeswoman, said the agency had not conducted any formal studies, but NOAA and its partners had batted around a few theories.

-- First, men take more risks than women. "If you look at the percentage of men who take part in high risk sports, that might give you an idea," said Buchanan.

-- Men, said Buchanan, don't want to be seen as "wimps." This theory, she said, was backed up by talking to the Boy Scouts, who said no one wants to be the one to say it's time to go inside.

-- More men have jobs that require them to work outside.

We thought it might have to do with height, but Buchanan laughed at the suggestion.

As for NOAA's safety advice for lightning: "When thunder roars, go indoors." If can hear it, said Buchanan, you're close enough for a strike. Buchanan said you should also wait 30 minutes after you hear the last thunder to continue outdoor activity. NOAA has some more information on its website.

On average, 54 people are killed by lightning a year.