Accessibility links
Orbitz Shows Mac Users Pricier Hotel Options: Big Deal Or No Brainer? : The Two-Way The travel site noticed that Mac users seem more likely to spend more on hotel rooms. So, it's experimenting with showing them costlier options than Windows users see. Is that smart business or unfair in some way? 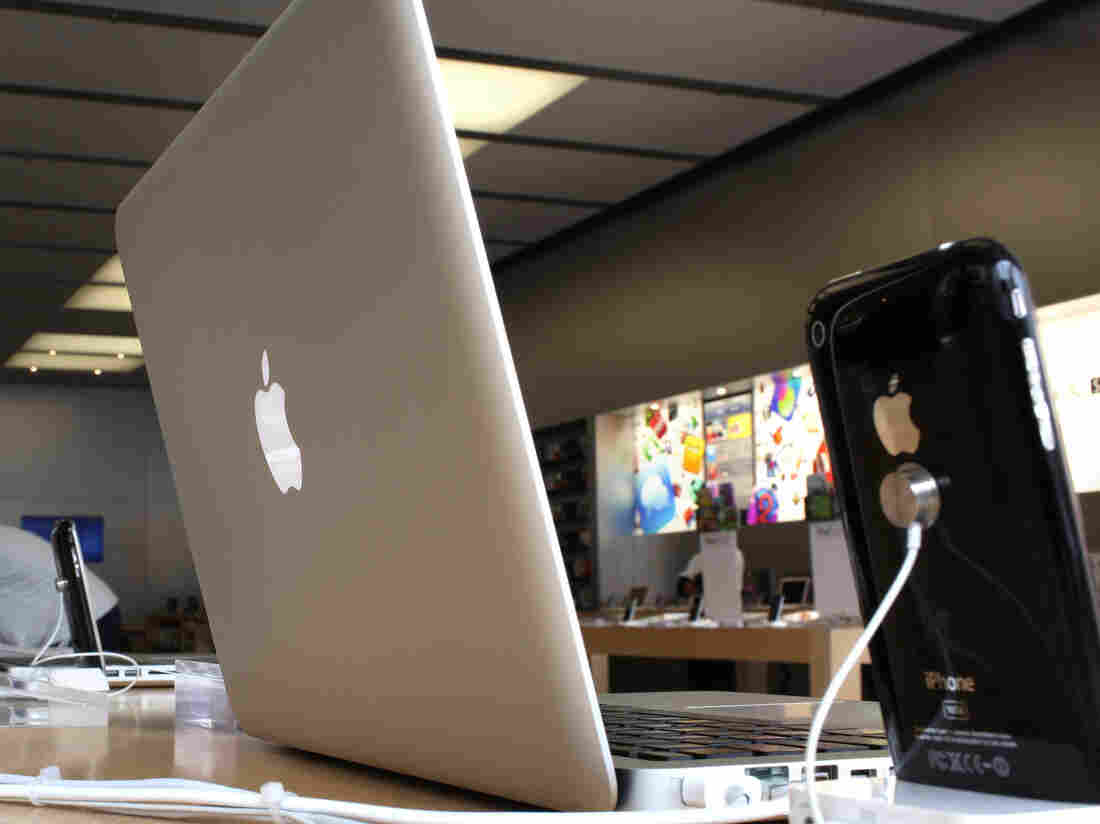 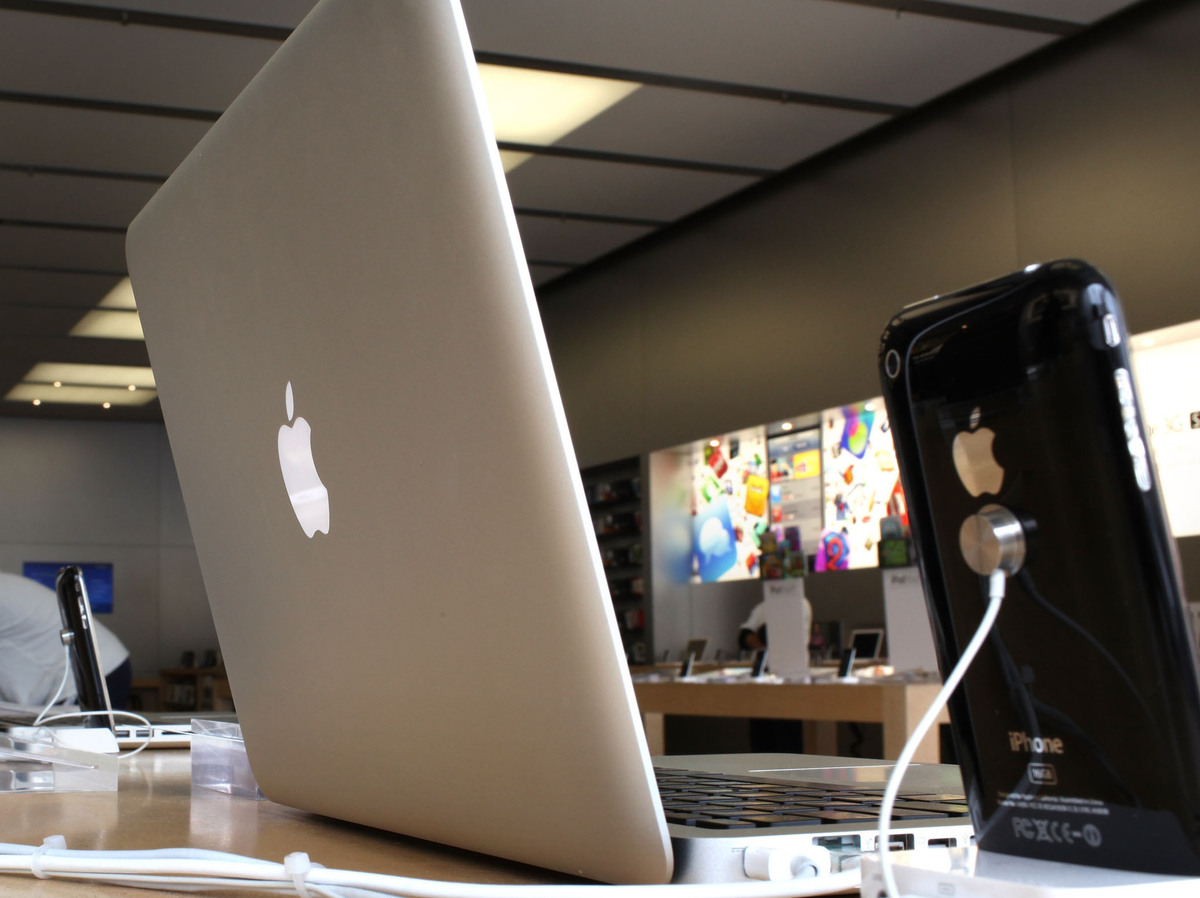 Using a Mac may mean you'll see some pricier options when booking online.

There's lots of chatter today about The Wall Street Journal's report that:

"Orbitz Worldwide Inc. has found that people who use Apple Inc.'s Mac computers spend as much as 30% more a night on hotels, so the online travel agency is starting to show them different, and sometimes costlier, travel options than Windows visitors see."

"It makes sense, from an advertising standpoint, to target the apparently wealthy, ad-receptive, self-assured, high-spending contingent that buys Apple products. But what about those of us who irresponsibly purchased our iPhones on credit, have only been 'directors' of our own unemployment, and are only looking for the cheapest roadside motel in Devils Lake, North Dakota?

"I guess we'll have to log onto Orbitz from the computers of our low-spending, ad-averse friends. You know, the ones with inferiority complexes. Thanks, a lot, research."

Now, there are a couple things to note from the Journal's report:

-- "Orbitz executives confirmed that the company is experimenting with showing different hotel offers to Mac and PC visitors, but said the company isn't showing the same room to different users at different prices. They also pointed out that users can opt to rank results by price."

-- "The average household income for adult owners of Mac computers is $98,560, compared with $74,452 for a PC owner," according to Forrester Research.

And as Dignan says in CNet, "Apple customers are known to pay a premium for their Macs, strong design, and integrated software," and apparently are willing to spend more on other things as well.

Update at 3:25 p.m. ET. More From Orbitz' CEO, Who Says The News Has Been Misconstrued And Journal's Pay Wall Is Hiding A Key Point.

"[It's] nonsense that we'd charge Mac users more for the same hotel, which is unfortunately the incorrect impression that many readers seem to be drawing from this article's 'subscriber content preview.'

"However, just as Mac users are willing to pay more for higher end computers, at Orbitz we've seen that Mac users are 40% more likely to book 4 or 5 star hotels as compared to PC users, and that just one of many factors that determine which hotels to recommend a given customer as part of our efforts to show customers the most relevant hotels possible.

"More on what we're actually doing to create a personalized experience in my recent USA Today blog post.

"Unfortunately WSJ editors have chosen to hide the full story behind their pay wall, so most of the world is reacting to a confusing headline, while the key point 'the company isn't showing the same room to different users at different prices' is hidden because ... the WSJ is steering users to pay more to be able to read the full article and understand what's actually happening."

Barney Harford, the company's CEO, was a guest on USA Today's Hotel Check-in blog back in May and wrote this:

"We've identified that Mac users are 40% more likely to book a four- or five-star hotel than PC users. A similar skew applies for iPad users. We can use that information to influence which hotels we recommend to users we see searching on a Mac or an iPad versus a PC for example. On our website, once you get to the page for a particular property (let's call it "Hotel A") we show consumers a list of alternative hotel recommendations. This list is primarily made up of nearby properties that were ultimately booked by customers who had also viewed Hotel A. That's a pretty useful feature already, but we're then able to personalize that list by taking into account factors such as whether we see that the user is using a Mac or a PC."