Accessibility links
Knotty Problem Solved: Knitters Won't Call Their Games The 'Ravelympics' : The Two-Way Knitters who gather on the social networking site Ravelry.com had been asked to cease and desist by the U.S. Olympics Committee because of the name of their competitions. Now they're calling them "The Ravellenic Games." 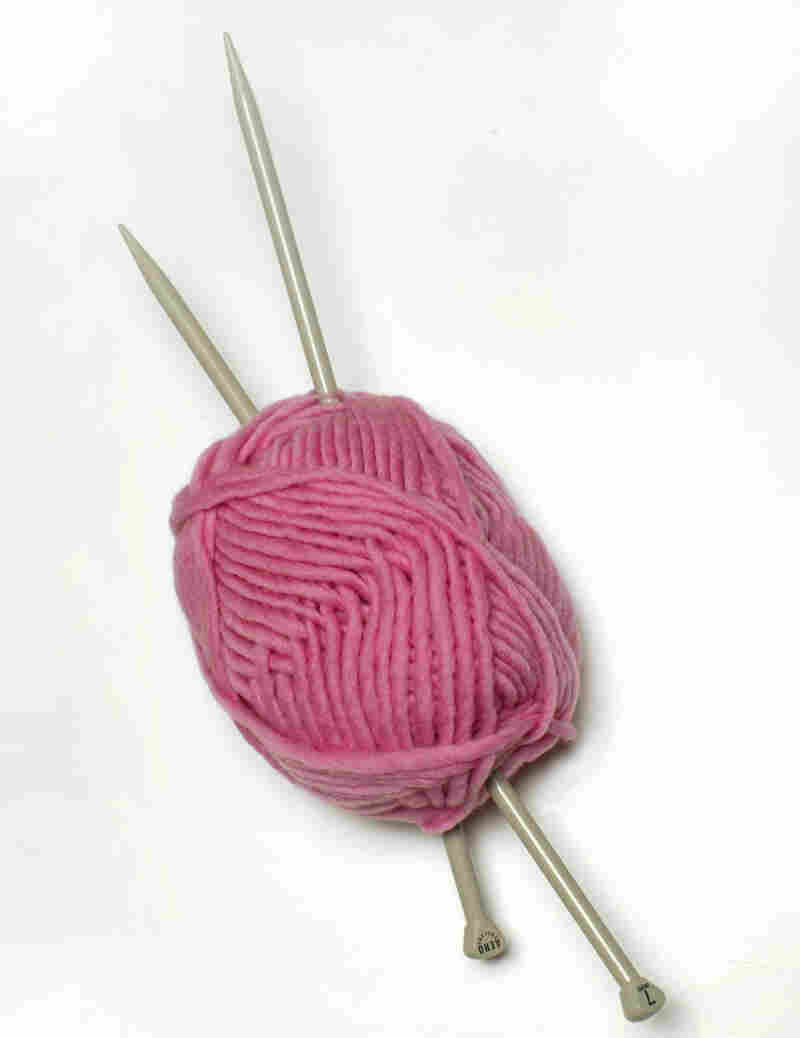 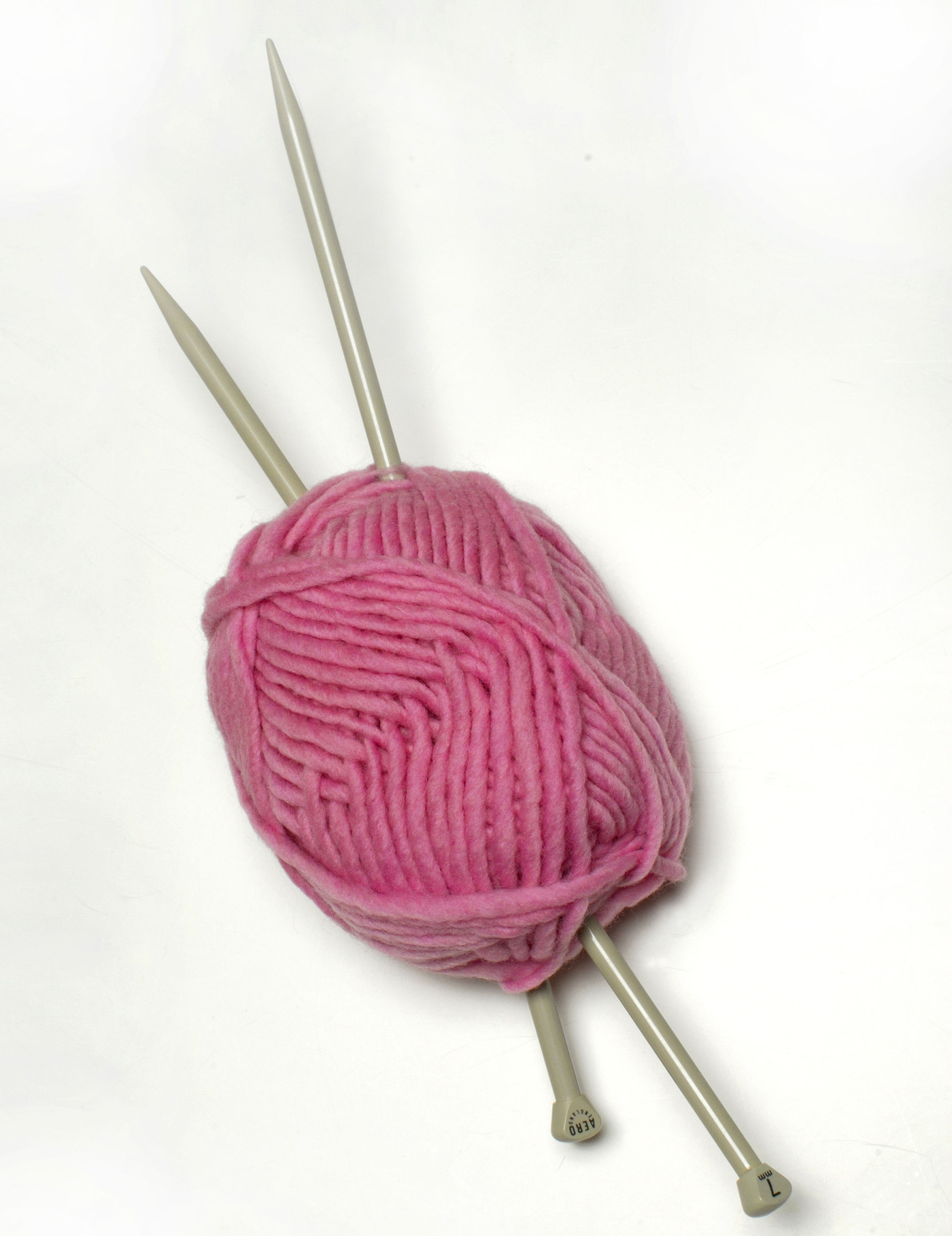 Don't tread on our trademark with those, said U.S. Olympics officials.

Those knitters we told you about who had been asked to "cease and desist" by the U.S. Olympics Committee because they were planning a "Ravelympics" have opted to give the slip to any legal issues.

They're going to call their competitions "The Ravellenic Games," The Oregonian reports.

The new name was among several suggestions considered by members of the knitting social networking site Ravelry.com, including: