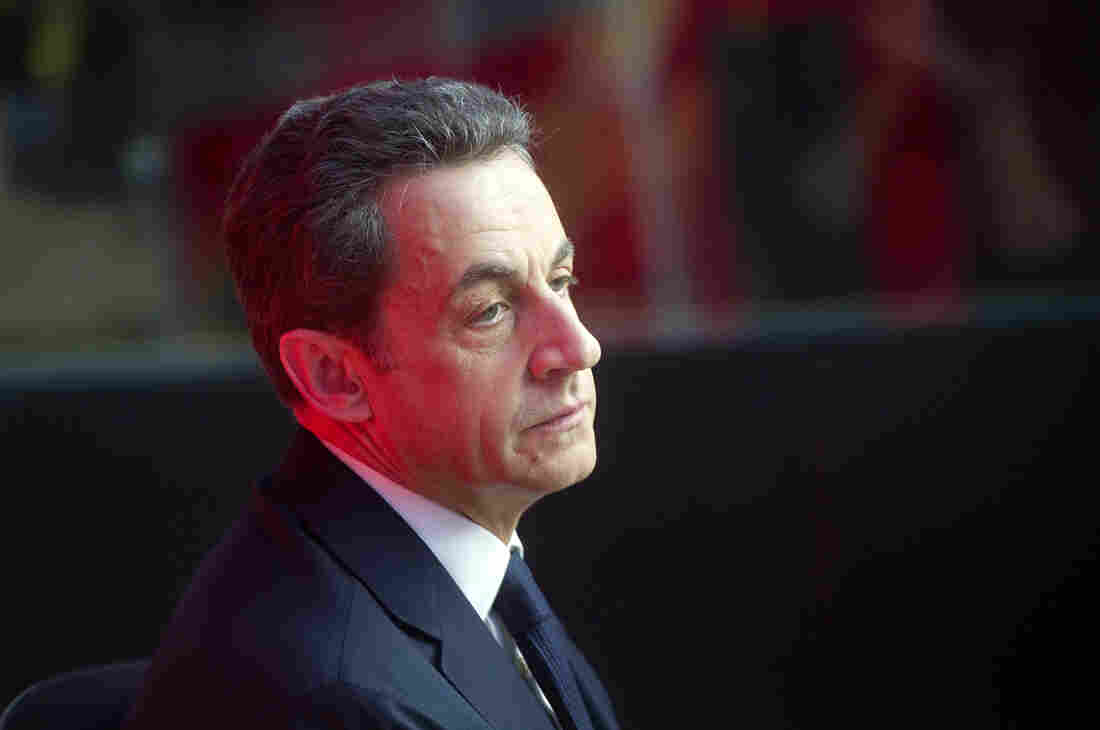 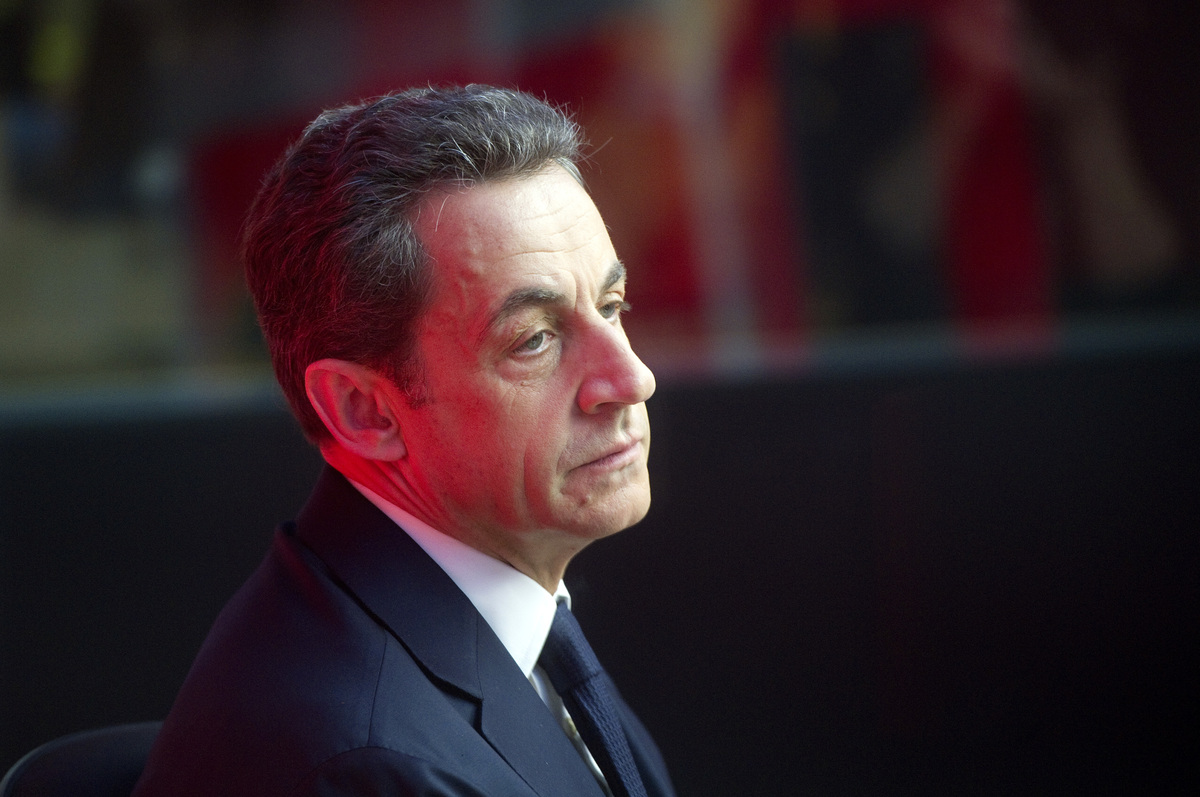 French investigators searched the home and offices of former President Nicolas Sarkozy today. The AP reports the search is connected to a "probe into suspected illegal financing of his 2007 presidential campaign."

"The official says Judge Jean-Michel Gentil and other investigators from the Paris financial crimes unit conducted the search. The official spoke on condition of anonymity because he was not authorized to be publicly named discussing an ongoing investigation."

The French paper Le Monde reports that Sarkozy's presidential immunity expired in June, after he lost the elections to François Hollande.

Last December, former French President Jacques Chirac was found guilty of misusing public funds when he was the mayor of Paris from 1977 to 1995.