Accessibility links
Woman Sentenced To Read The Bible? Yes, But There's More To The Story : The Two-Way Headlines and commentators are zeroing in on part of a South Carolina woman's sentence for drunk driving. That misses the eight years in jail she's set to serve and that it was her choice whether to read the book of Job and write a report about it.

Woman Sentenced To Read The Bible? Yes, But There's More To The Story

Woman Sentenced To Read The Bible? Yes, But There's More To The Story 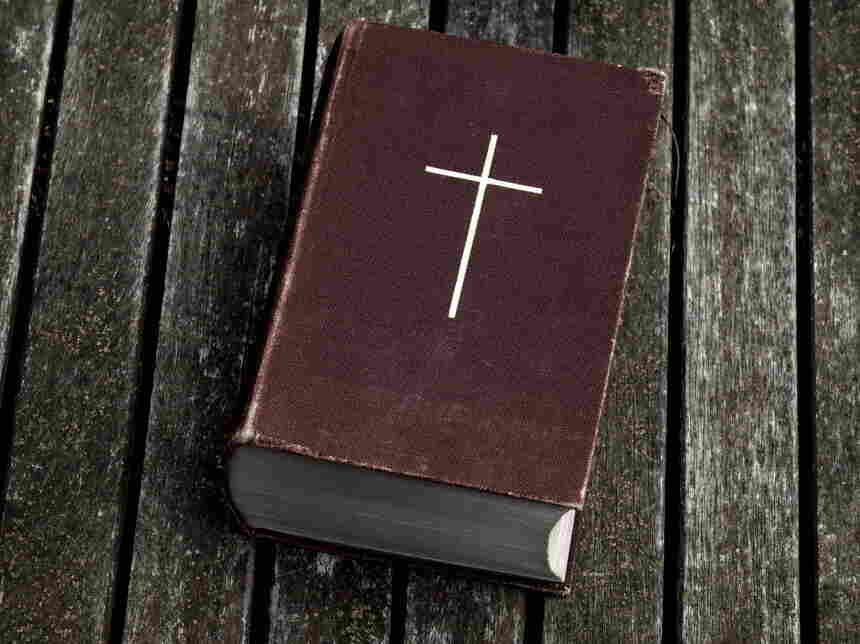 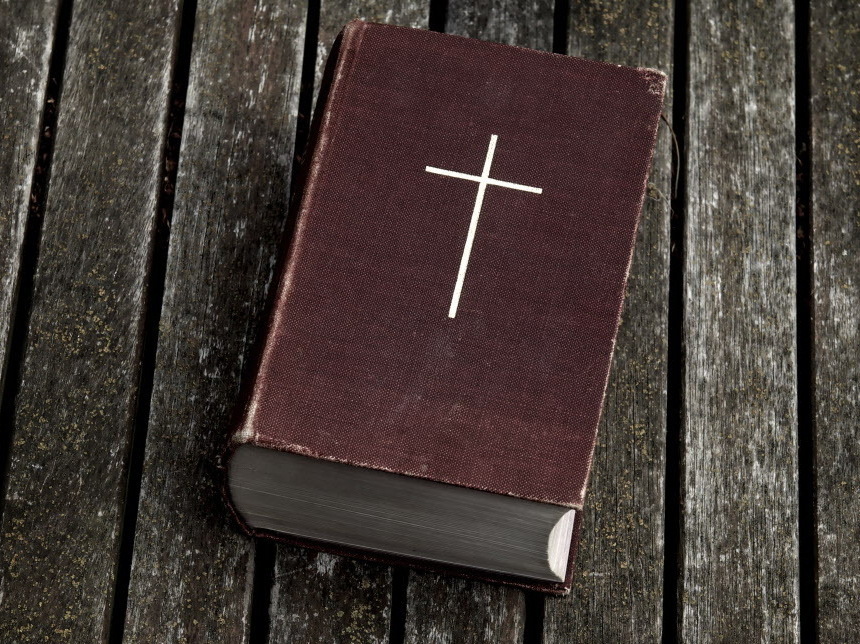 There's news from South Carolina that's beginning to get attention because of headlines like this:

And that's generating outraged comments like these from the liberal-leaning Indecision blog run by Comedy Central:

-- "I guess this is what creeping Sharia looks like."

We suggest, though, reading this story by The Herald in Rock Hill, S.C. There, you'll find that:

-- Then, with Tolley's consent, he added this assignment: She "must read the Old Testament book of Job and write a summary."

As New Vision Free Will Baptist Church Rev. Daggett Duncan tells the Herald, "I think (Nettles') faith and his compassion led him to use the book of Job. Job made it through, and he wants her to know she can too."

Tolley's attorney tells the newspaper his client has started working on the assignment. And Kenneth Gaines, a professor of law at the University of South Carolina, says Nettles couldn't have added that task to her sentence unless Tolley "was in entire agreement with it. ... You can't just arbitrarily add anything you want to a sentence."