Accessibility links
Proposed California Bill Would Allow For More Than Two Parents : The Two-Way The bill's sponsor said the law is necessary to recognize that families are created in different ways.

Proposed California Bill Would Allow For More Than Two Parents

Proposed California Bill Would Allow For More Than Two Parents

It seems that around the country, the most fervent legal debate around modern families revolves around gay parents. 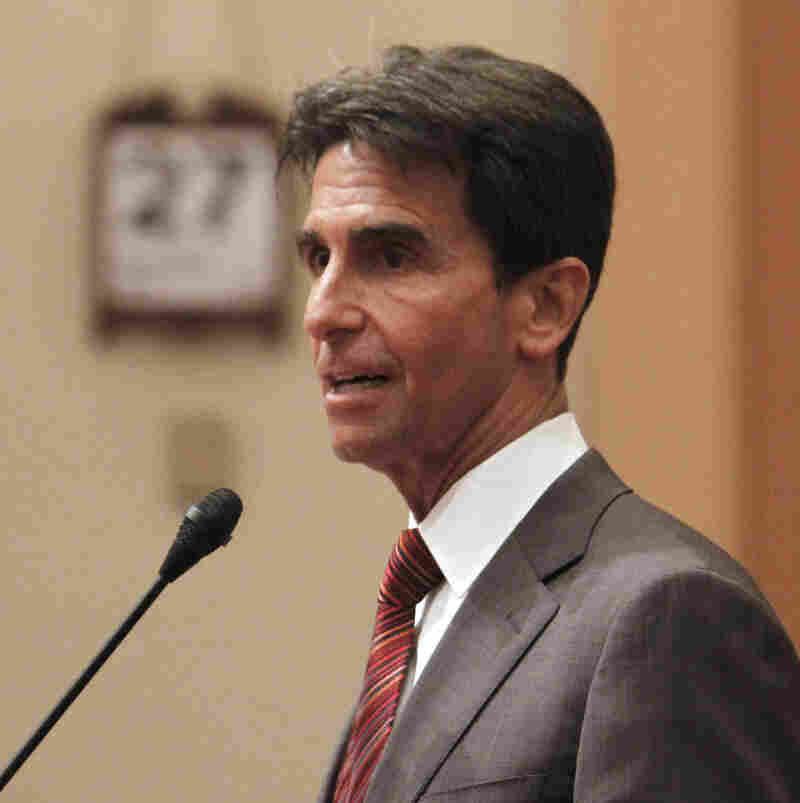 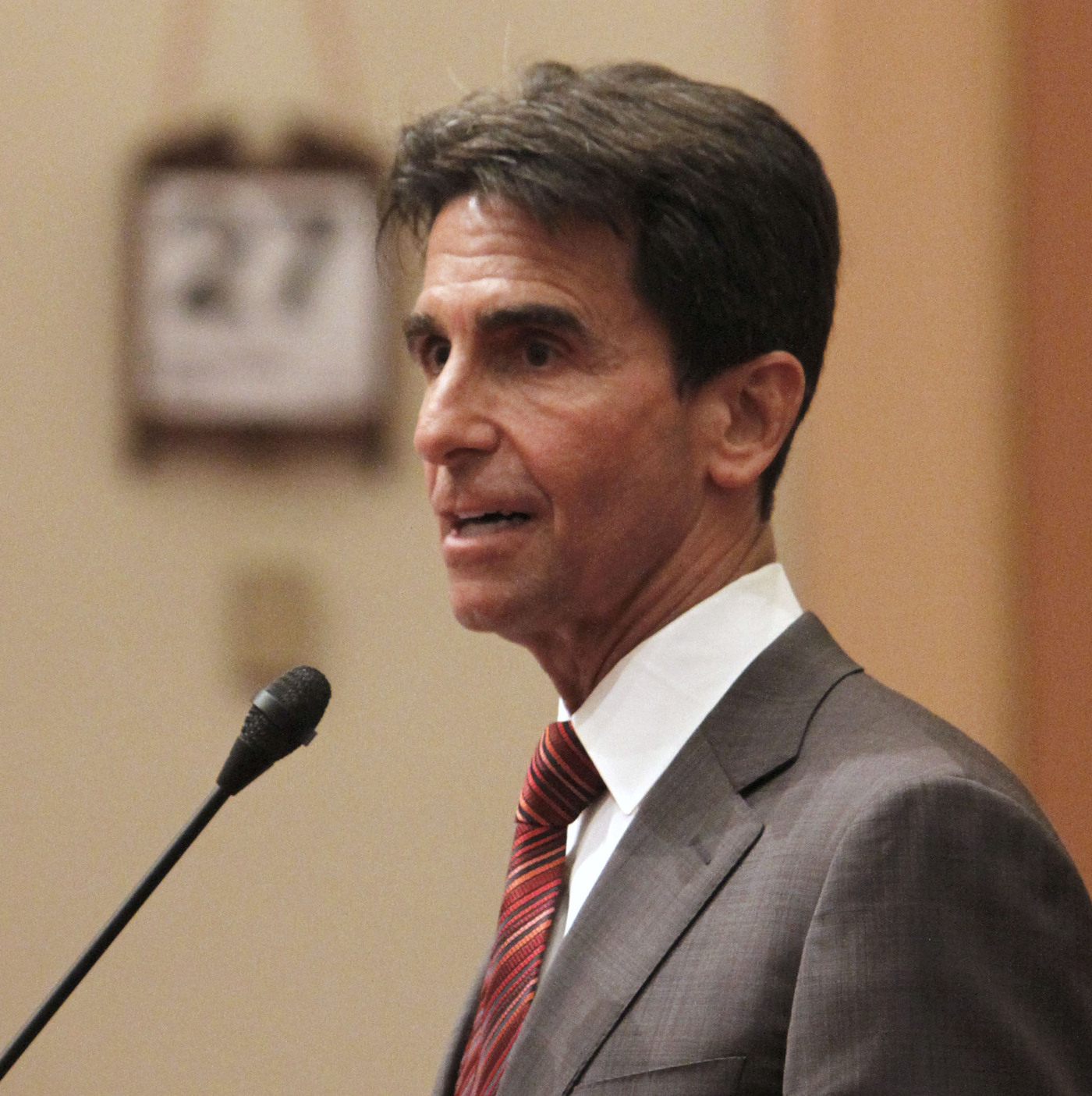 A California lawmaker is adding to that debate by challenging the notion that a child only has two parents. A bill proposed by Sen. Mark Leno would allow a child to have multiple parents, The Sacramento Bee reports.

"'The bill brings California into the 21st century, recognizing that there are more than Ozzie and Harriet families today,' the San Francisco Democrat said. Surrogate births, same-sex parenthood and assisted reproduction are changing society by creating new possibilities for nontraditional households and relationships.

"Benjamin Lopez, legislative analyst for the Traditional Values Coalition, blasted Leno's bill as a new attempt to 'revamp, redefine and muddy the waters' of family structure by a leader in the drive to legalize gay marriage.

"'It comes as no surprise that he would try to say that a child has more than two parents — that's absurd,' said Lopez, whose group calls itself a leading voice for Bible-based values."

Sacramento's News10, the ABC affiliate, reports that other states like Pennsylvania, Maine, Delaware and the District of Columbia have similar parentage laws.

"We're recognizing that families are created in many fashions," Leno added.