Accessibility links
Romney Says Mandate's A Tax, But Also Sides With Justices Who Say It's Not : The Two-Way The GOP presidential candidate says the 2010 health care overhaul's mandate on Americans to buy health care insurance comes with a tax because that's what the Supreme Court ruled. But he also agrees with justices who use the word "penalty" instead.

Listen
Romney Says Mandate's A Tax, But Also Sides With Justices Who Say It's Not

Romney Says Mandate's A Tax, But Also Sides With Justices Who Say It's Not 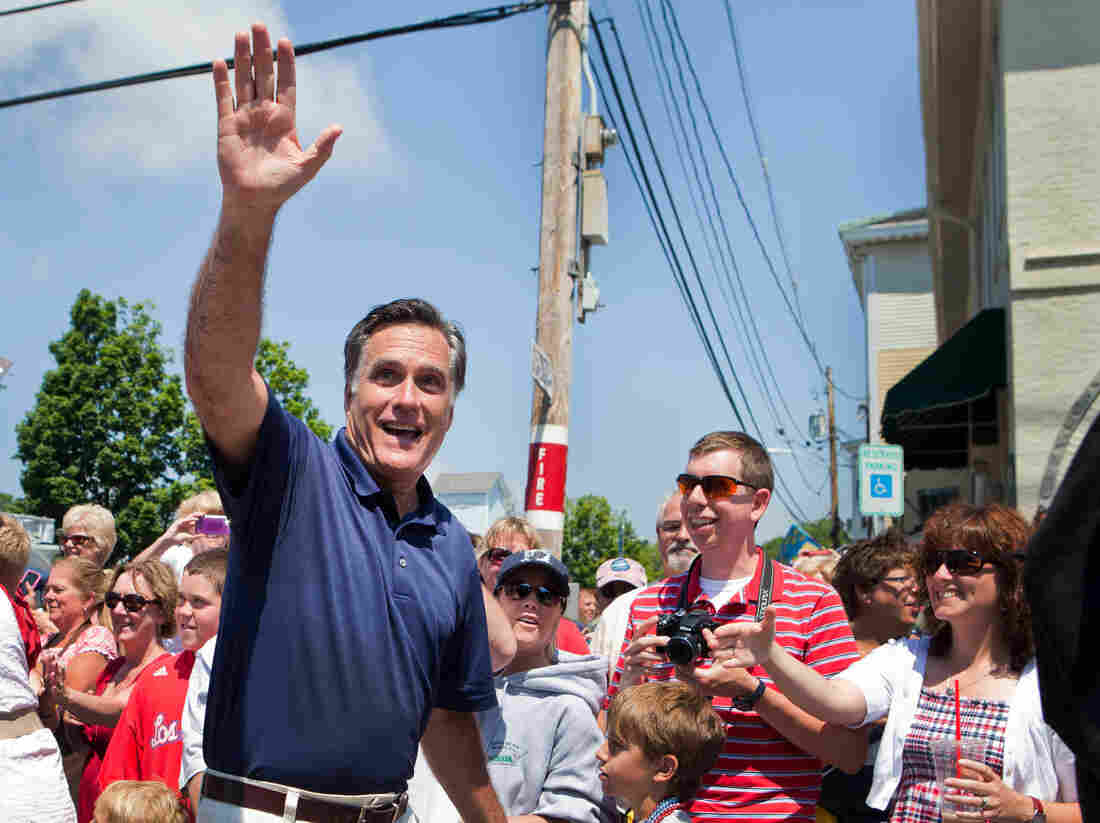 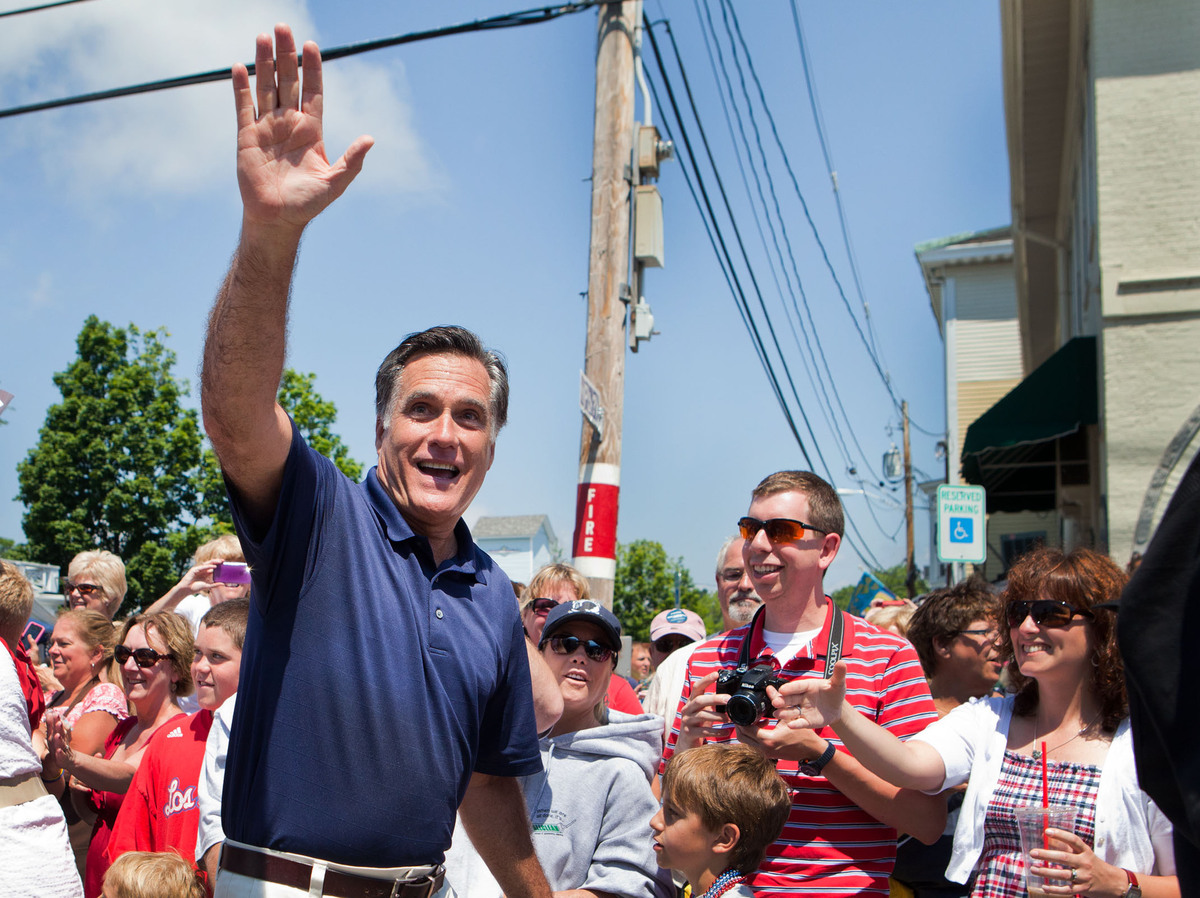 There are many stories this morning about what Republican presidential candidate Mitt Romney said to CBS News on Wednesday. The conventional wisdom is that he reversed his own campaign's view to say that the so-called individual mandate in the 2010 health care overhaul is a tax, not a penalty.

There's attention being paid to what he said to CBS because many in the news media, such as The Associated Press, conclude that:

"Romney's comments amounted to a shift in position. Earlier in the week, senior adviser Eric Fehrnstrom said Romney viewed the mandate as a penalty, a fee or a fine — not a tax."

And whether it's a penalty or a tax is important to the Romney campaign because as governor of Massachusetts he signed into law a health care bill that included a mandate — one that's been considered a penalty, not a tax. In effect, he's now saying that the law he signed isn't a tax, but that the law President Obama signed is.

Just what did Romney say to CBS? Here are his own words:

"I said that I agreed with the dissent, and the dissent made it very clear that they felt it [the health care law] was unconstitutional. But the dissent lost. It's in the minority. And so now the Supreme Court has spoken.

"There's no way around that. You can try and say you wished they would have decided in a different way, but they didn't. They concluded it was a tax. That's what it is."

A reading of what the dissenting justices said about last week's ruling on the health care overhaul shows that they do not believe the mandate is a tax. "There is simply no way ... to escape what Congress enacted: a mandate that individuals maintain minimum essential coverage, enforced by a penalty."

So the bottomline from Romney's comments to CBS is that he's saying the mandate is a tax because the majority of justices on the Supreme Court say so. He didn't specifically say that he agrees with them. In fact, he said he agrees with the justices who believe otherwise and that the law is unconstitutional.

The AP adds this about the candidate's position:

"Romney's campaign insisted it was not a change because the Republican said he agreed with the justices who dissented and would have ruled the mandate unconstitutional. The campaign said Romney agreed it is a tax simply because the court determines the 'law of the land.' "