Murray and Federer To Face Off In Wimbledon Final

Murray and Federer To Face Off In Wimbledon Final 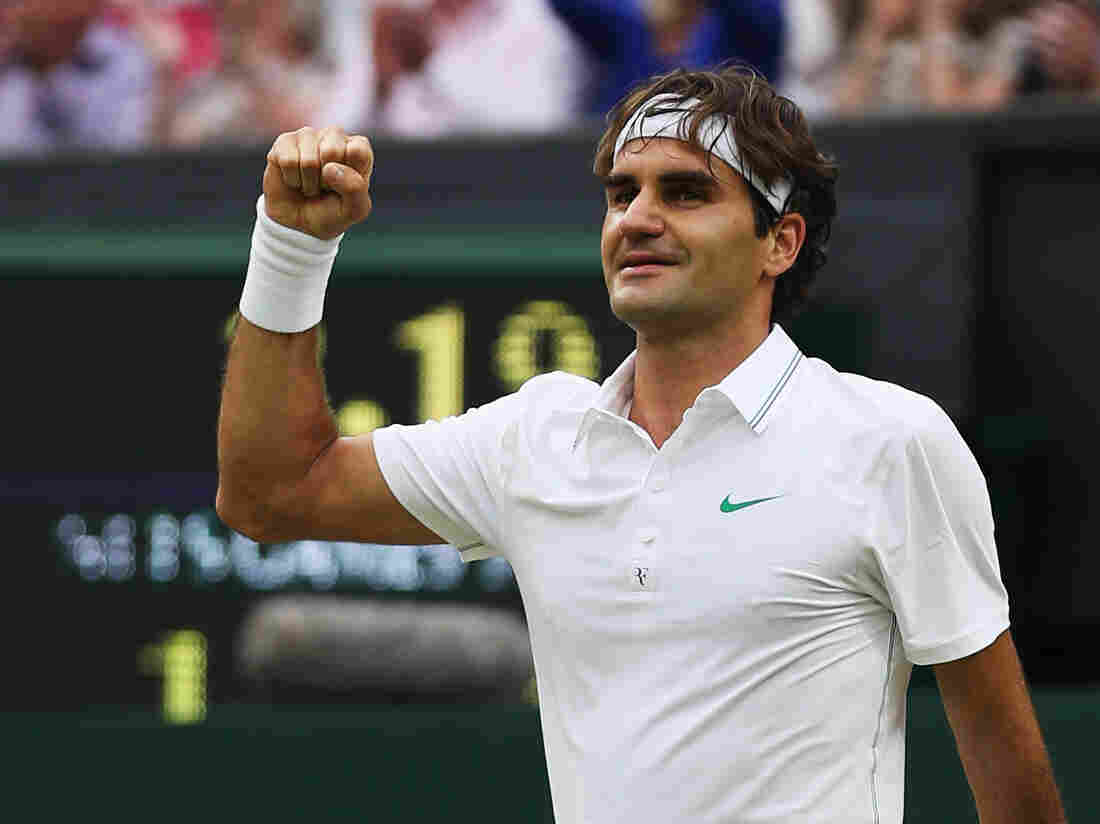 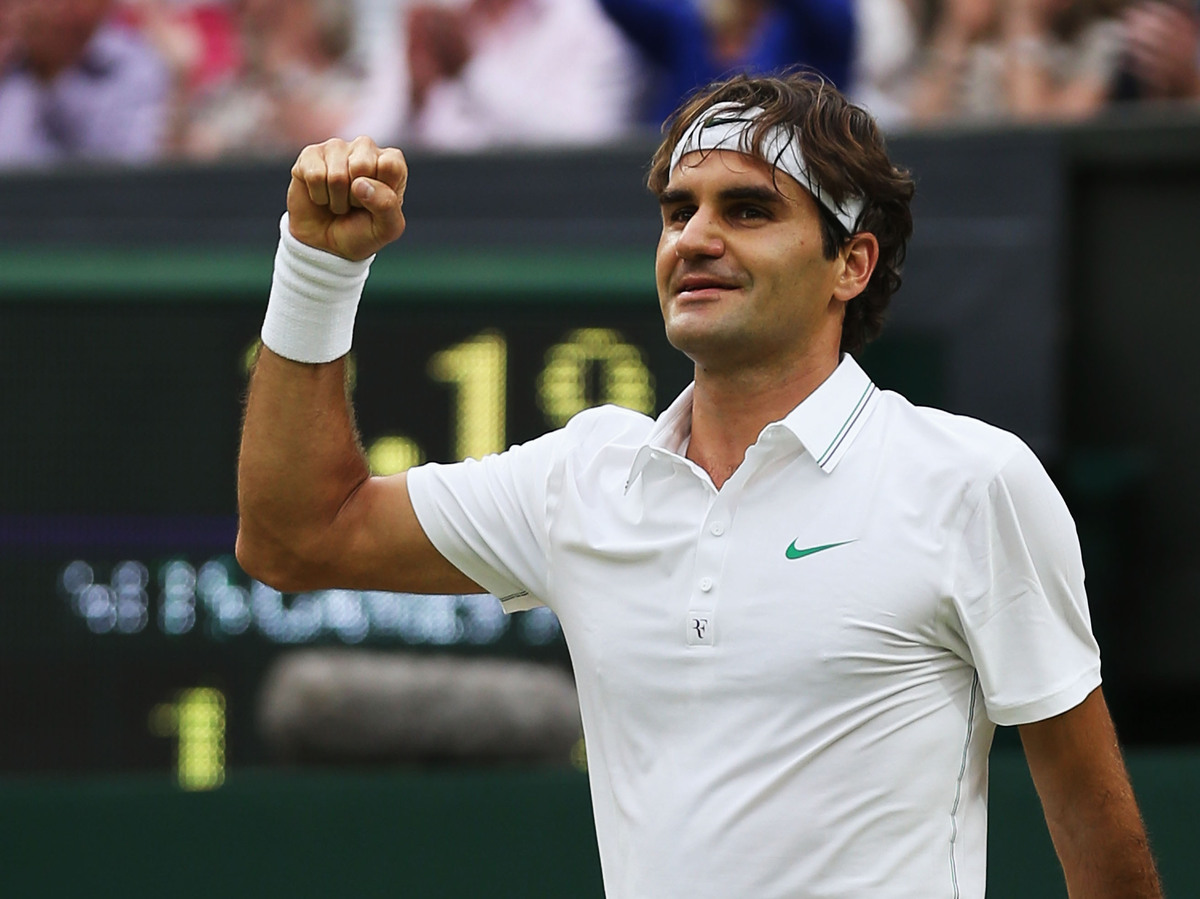 Roger Federer of Switzerland celebrates match point during his match today against Novak Djokovic of Serbia at the Wimbledon Lawn Tennis Championships.

Andy Murray has defeated Jo-Wilfried Tsonga to reach the men's final at Wimbledon, becoming the first British man in 74 years to have a shot at winning tennis' oldest and most prestigious trophy.

Murray will face Roger Federer in the final.

Brits, who anxiously watched the tense match, exploded in rejoicing.

"Murray goes cross-court, Murray goes to a place no British man has dared tread in 74 years. Hands to head, disbelieving, cacophony all around. Roof on Centre? It's just been taken off."

Murray and Tsonga are playing in the other semifinal later Friday to decide who will be matched against Federer.

"There's obviously a lot on the line for me in terms of winning here, the all-time Grand Slam record, world No. 1," Federer said. "I'm also going into that match with some pressure, but I'm excited about it. That's what I play for."

Both Federer and Djokovic went for winners on almost every point. But it was Federer who got the key points when they mattered in the third set.

"I was able to play some fantastic tennis today," Federer said. "The first two sets went really quickly, and then the third set was obviously key to the match. I was able to maybe step it up, get a bit lucky maybe."

The women's final between American Serena Williams and Poland's Agnieszka Radwanska is set for Saturday.

The men's final is scheduled for Sunday.

ESPN is the U.S. broadcaster. Its "breakfast at Wimbledon" coverage starts at 8 a.m. ET both days.