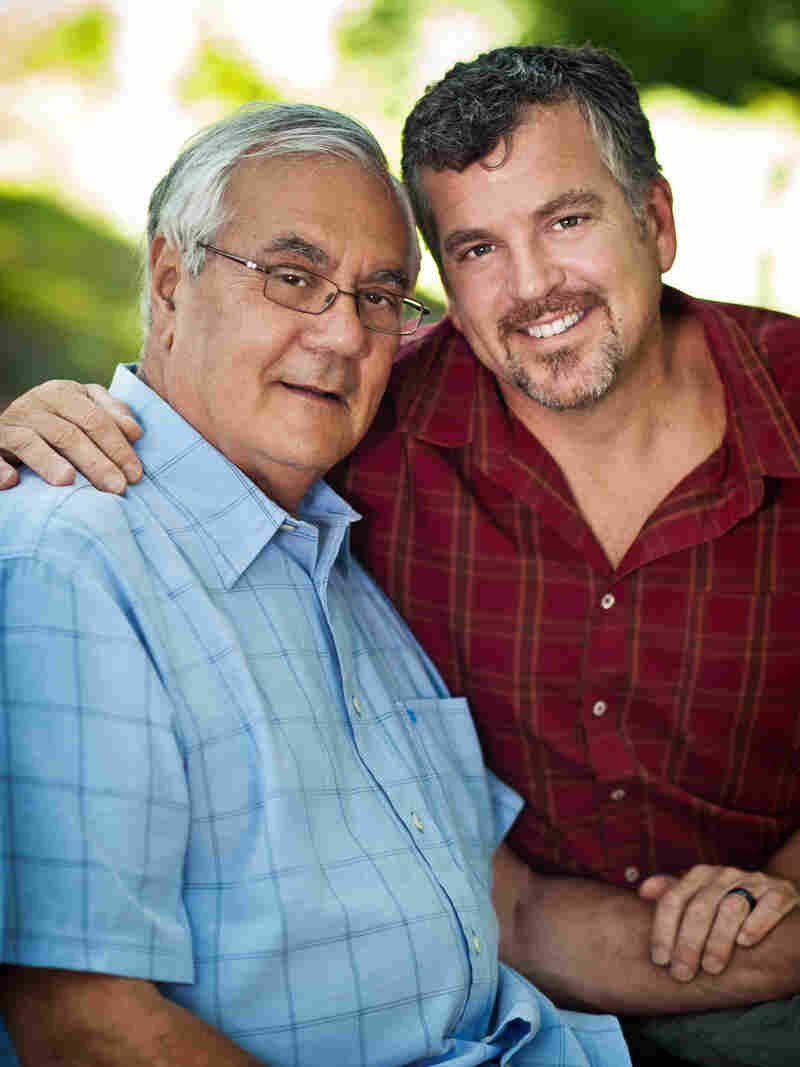 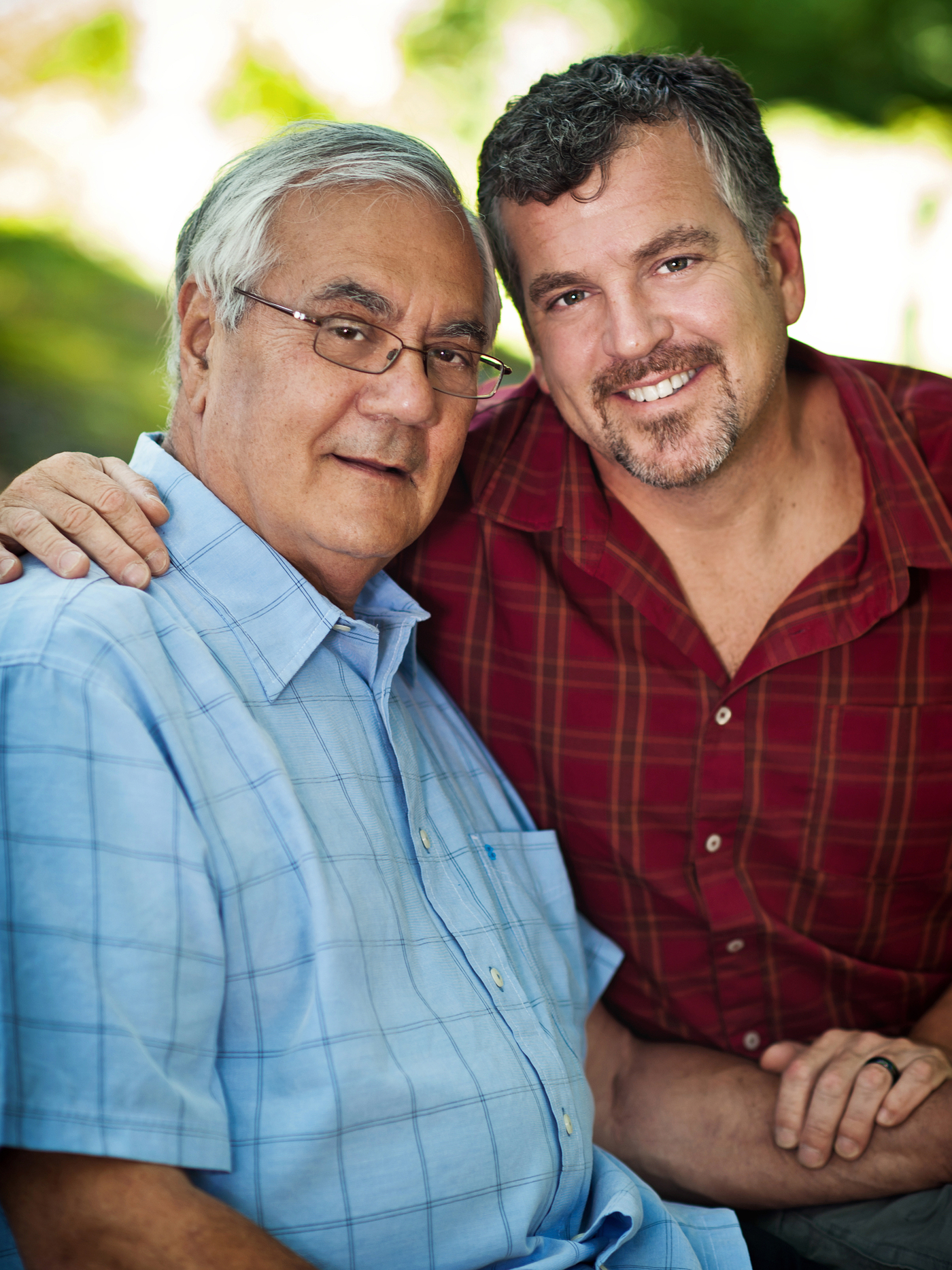 The first openly gay congressman is now the first sitting congressman to be in a same-sex marriage. Democratic Rep. Barney Frank married his longtime partner, James Ready, in a ceremony officiated by Massachusetts Gov. Deval L. Patrick on Saturday.

The setting was low-key — a Marriott hotel in suburban Boston — and the ceremony lasted less than five minutes. Attendees including Rep. Nancy Pelosi and Sen. John Kerry lent suitable gravitas.

The bridegrooms wore tuxedos and wrote their own vows. As The Boston Globe reports:

"Patrick then asked the couple whether they would love each other 'under the Democrats or the Republicans, whether the slopes are powdery or icy, whether the book reviews are good or bad, for better or for worse, on MSNBC or on Fox.'"

The couple also pledged to love each other "'in Congress or in retirement,'" The New York Times notes, "a reference to Mr. Frank's decision not to seek another term."

Frank, 72, has been involved with Ready, 42, since 2007. They met in 2005 at a political fundraiser and the rest is — well, actually the rest is a rather unique kind of love story, as told by The New York Times:

"'I told him I had a crush on him for 20 years,' said Mr. Ready, recalling that as a teenager he was inspired by Mr. Frank's public declaration that he was gay."

Ready is reportedly a calming influence on the cantankerous Frank, who has championed gay rights in Congress since the 80s. The couple announced their wedding plans earlier this year. Frank told New York Magazine in June he meant to get married before retiring.

"I did want to get married while I was still in office. I think it's important that my colleagues interact with a married gay man."