Accessibility links
In Egypt, Court Says Its Decision On Dissolving Parliament Is Final : The Two-Way Leftist and liberal members of parliament also said they would boycott a session scheduled for Tuesday.

In Egypt, Court Says Its Decision On Dissolving Parliament Is Final

In Egypt, Court Says Its Decision On Dissolving Parliament Is Final 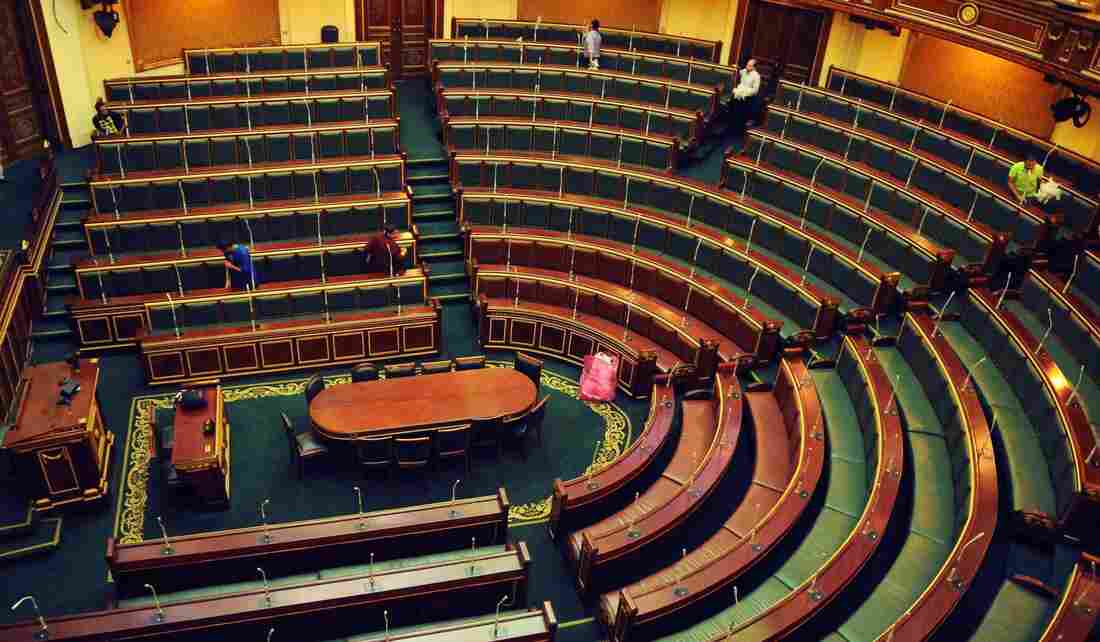 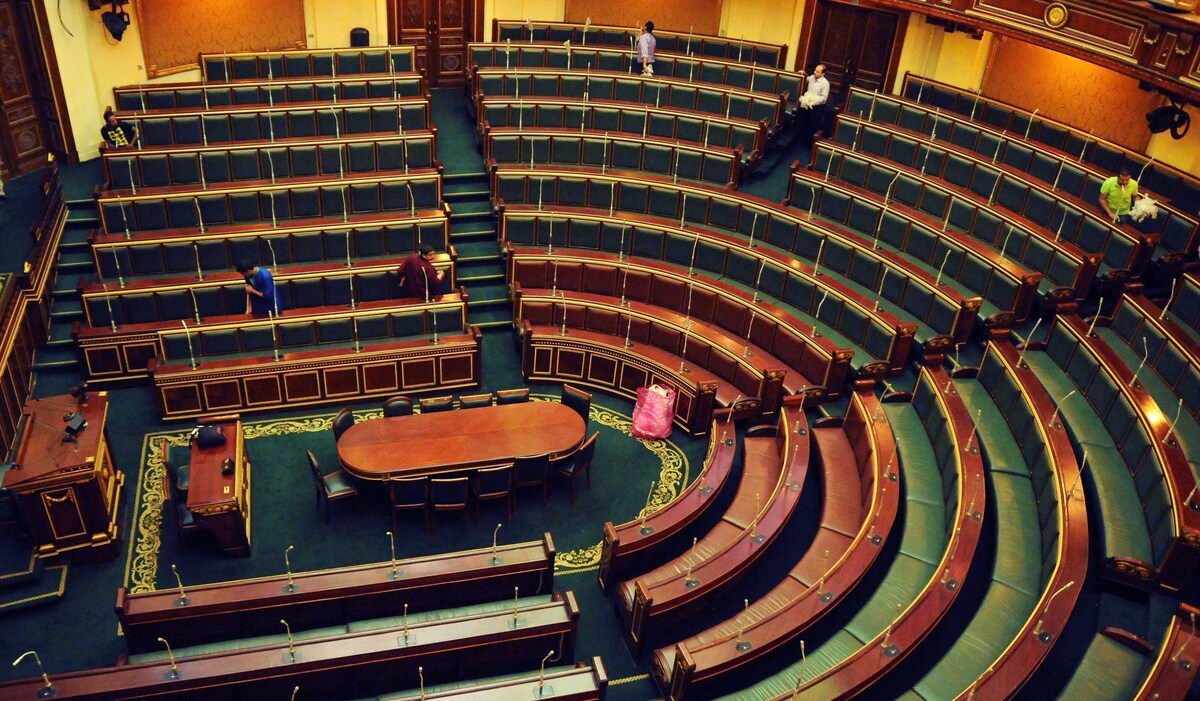 Workers clean inside the Egyptian parliament in Cairo on Monday.

Today there were two big developments in Egypt:

First, Egypt's high court reaffirmed that its decision to dissolve parliament was final and binding. Over the weekend, the newly-elected President Mohammed Morsi had called parliament back into session defying the court's earlier decision.

Reporting from Cairo, Kimberly Adams told our Newscast unit that this sets up a "political showdown."

"Some analysts claim Morsi's decree doesn't contradict the judicial ruling-- which said some of the members of parliament were elected illegally — it just reverses the way the ruling military generals interpreted that ruling," Adams reported. "The generals decided because some of the parliament was elected illegally, the entire People's Assembly should be disbanded. President Morsi says the Islamist-led body should serve until there is a new constitution."

Parliament is scheduled to reconvene Tuesday.

Another big development is that some parliamentarians have said they will boycott the session.

"Egyptian Social Democratic Party (ESDP) MP Emad Gad stated Monday to Ahram Online that his party —which gained 16 parliamentary seats out of a total 332—will boycott the meetings as he considers them 'legally void' whilst the fate of the parliament is still in dispute.

"'The Muslim Brotherhood has decided to enter into a confrontation with the SCAF and so the ESDP will not take part in an act that the Egyptian people will only be hurt by,' Gad explained."

SCAF is the Supreme Council of the Armed Forces, which took over the country's leadership after the ouster of Hosni Mubarak.