Accessibility links
Stephen Covey, Author Of '7 Habits,' Dead At 79 : The Two-Way Covey advocated for a moral transformation in business. To do good, he said, you have to be good.

In a statement, the family said Covey died due the "residual effects" of a biking accident he suffered in April. He was 79.

The Salt Lake Tribune gives us a bit of his biography:

"He earned a bachelor's degree in business administration from the University of Utah, an MBA from Harvard University and a doctorate from Brigham Young University.

Covey's book is perhaps best summarized by a 1994 profile from Fortune Magazine. Covey, the magazine reports, believed that humans could do their best by achieving a moral transformation. 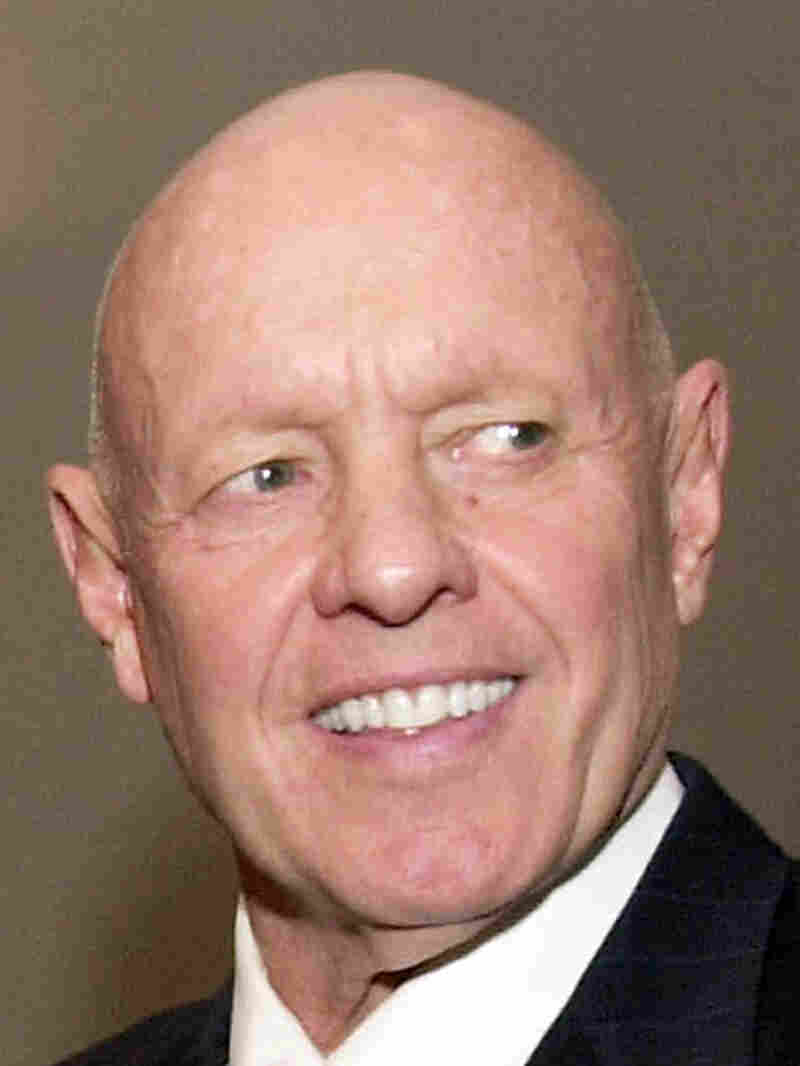 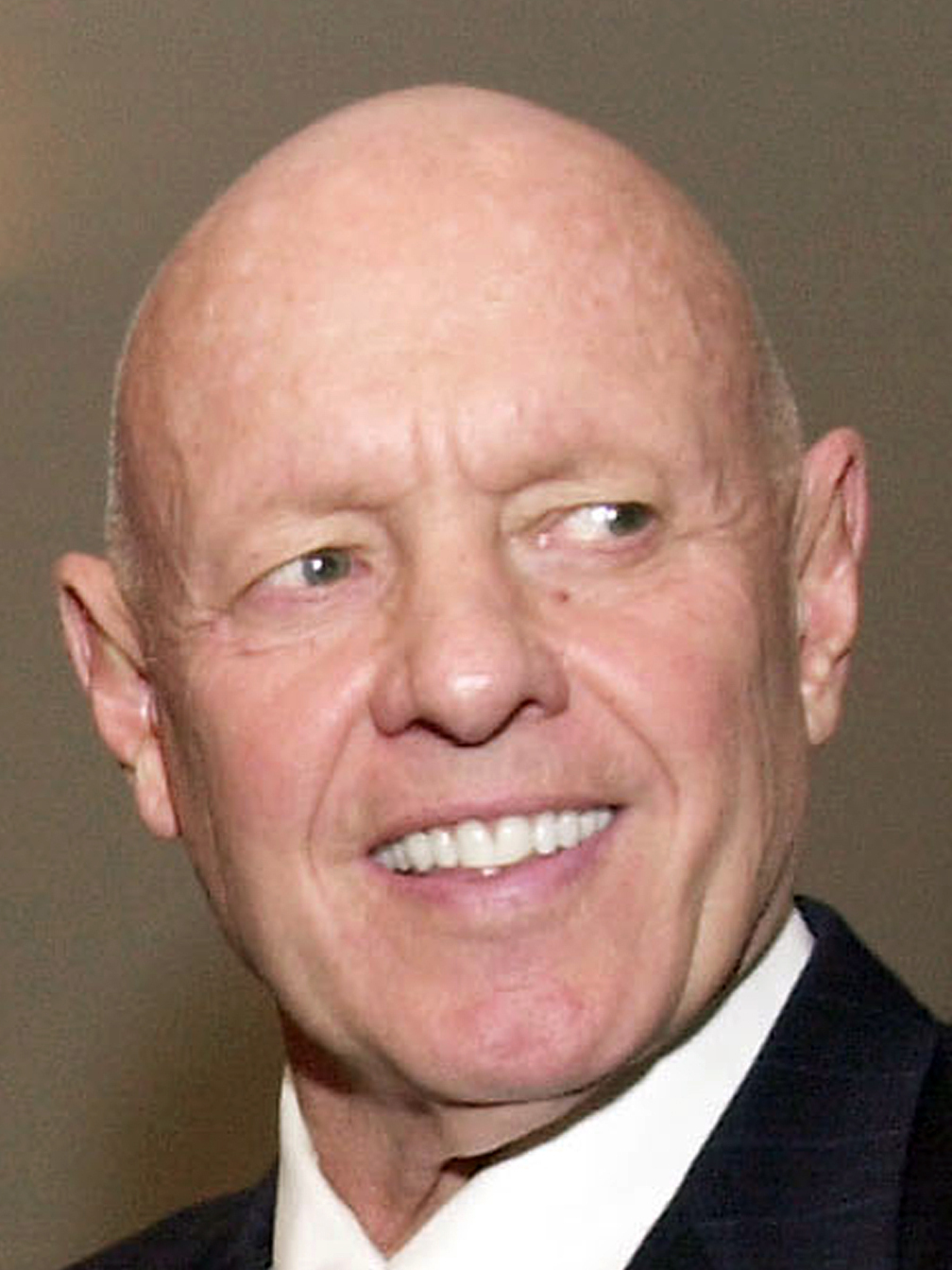 Stephen R. Covey, the motivational speaker best known for the book The Seven Habits of Highly Effective People, died Monday in Idaho three months after a serious bicycle accident in Utah. He was 79.

"What Covey teaches is this: To do well you must do good, and to do good you must first be good," Fortune reported. "'We believe that organizational behavior is individual behavior collectivized,' Covey says. 'We want to take this to the whole world.'"

During one presentation in 1994, Covey got that message across by quoting French Jesuit philosopher Pierre Teilhard de Chardin.

According to the AP, after Seven Habits, Covey went on to write three other books that each sold more than a million copies.

Today, Forbes remembers him as a man whose book "brought a new language to business."

And while the magazine accepts that many of his words — "seek first to understand, then to be understood;" "think win-win" — have become cliche, they "still aren't commonly used in practice."

Read an excerpt of 7 Habits Of Highly Effective People