Accessibility links
Ramadan Begins At Sundown : The Two-Way Ramadan, 2012 begins at sundown tonight and starts a month of fasting, prayers and reading of the holy book, the Quran. 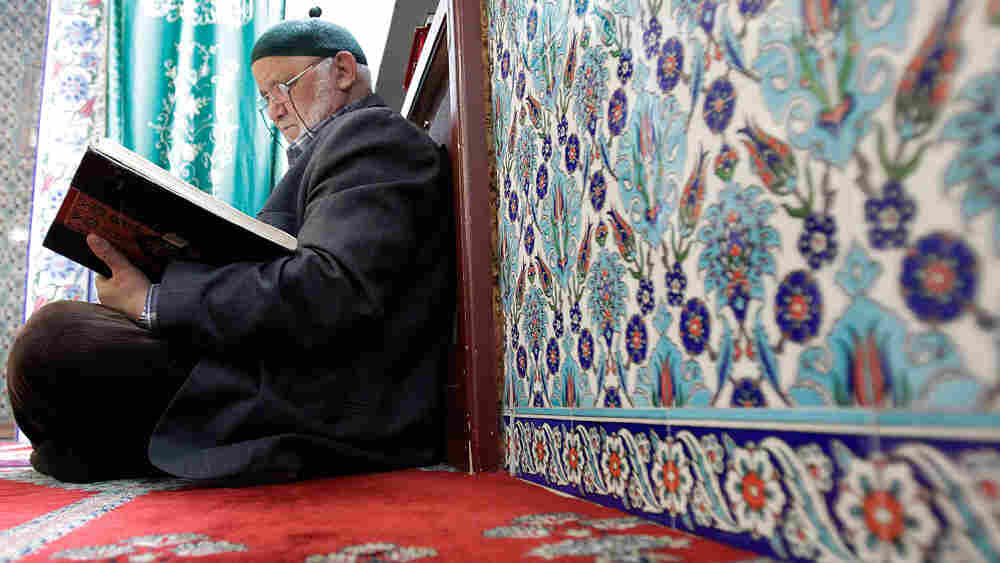 A man reads the Quran inside a mosque in Hamburg, northern Germany. Frank Augstein/AP hide caption 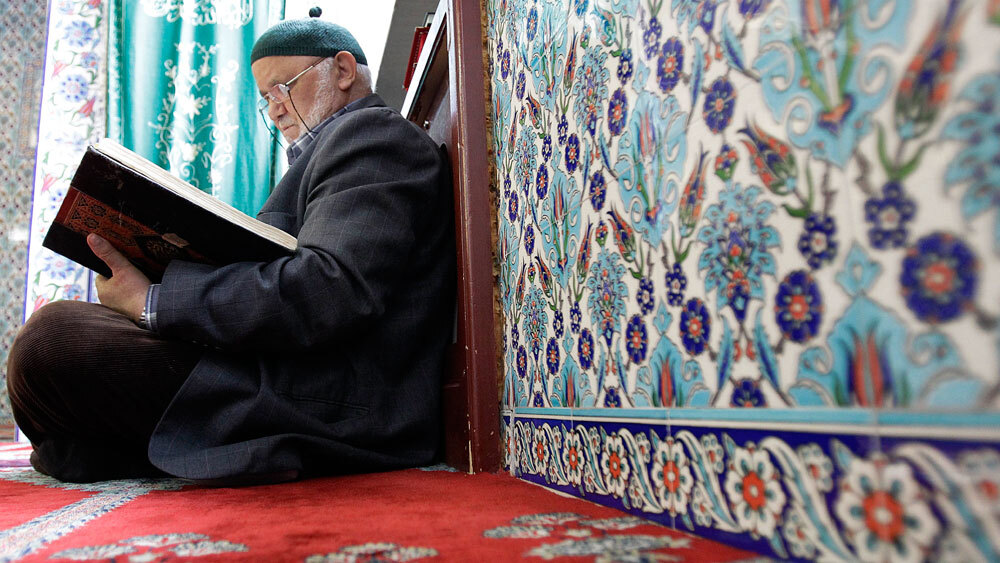 A man reads the Quran inside a mosque in Hamburg, northern Germany.

The holiest month in the Islamic year begins tonight when Ramadan arrives. Beliefnet says its significance comes from the Prophet Mohammed, who received the Quran during this time. Muslims are encouraged to read the entire book, fast during daylight hours and perform charitable works.

You can read the Quran here.

If you want to be wowed, check out this HBO documentary called Koran By Heart. Filmmaker Greg Barker told NPR's Talk of the Nation it follows three of 100 children from around the world who flew to Cairo during Ramadan, 2010 for a Quran recitation competition. Baker says the children recite brilliantly:

But then what's amazing is the - what we think of as a melody - non-Muslims would call them the melody, or the intonation - is completely up to the individual reciter.

So you have these 10-year-old kids who are, you know, almost like jazz musicians, kind of riffing and sort of very much going into the moment and sort of reciting the Koran in an incredibly moving, spiritual way. So it's an amazing act of memory, and also of artistry.

Ramadan ends with the Eid al Fitr holiday, which falls around August 17.

Depending on the country or the belief, Eid al Fitr will fall around Aug. 17. As Ahmed Al Omran wrote for us last year, it's a debate that has raged for 14 centuries.

"Since the Islamic calendar is lunar, rather than solar, each month begins when the moon is sighted," Ahmed wrote. And moon sighting — if you don't believe it can should be determined by astronomical calculations — can be an imperfect science.