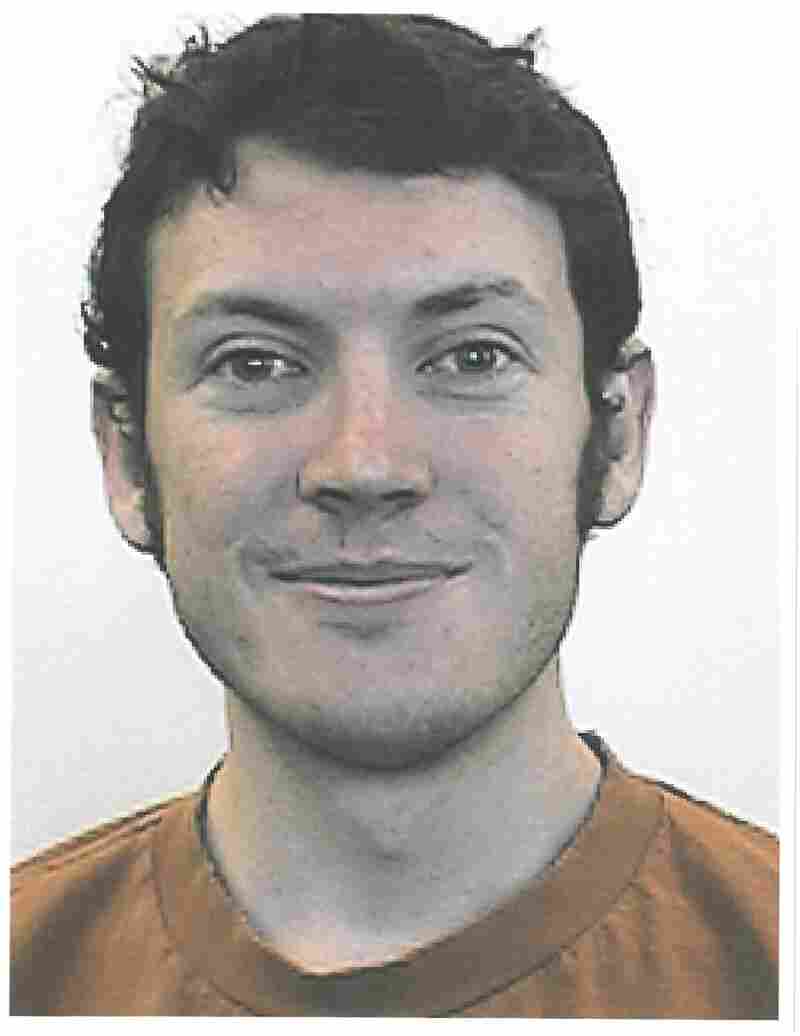 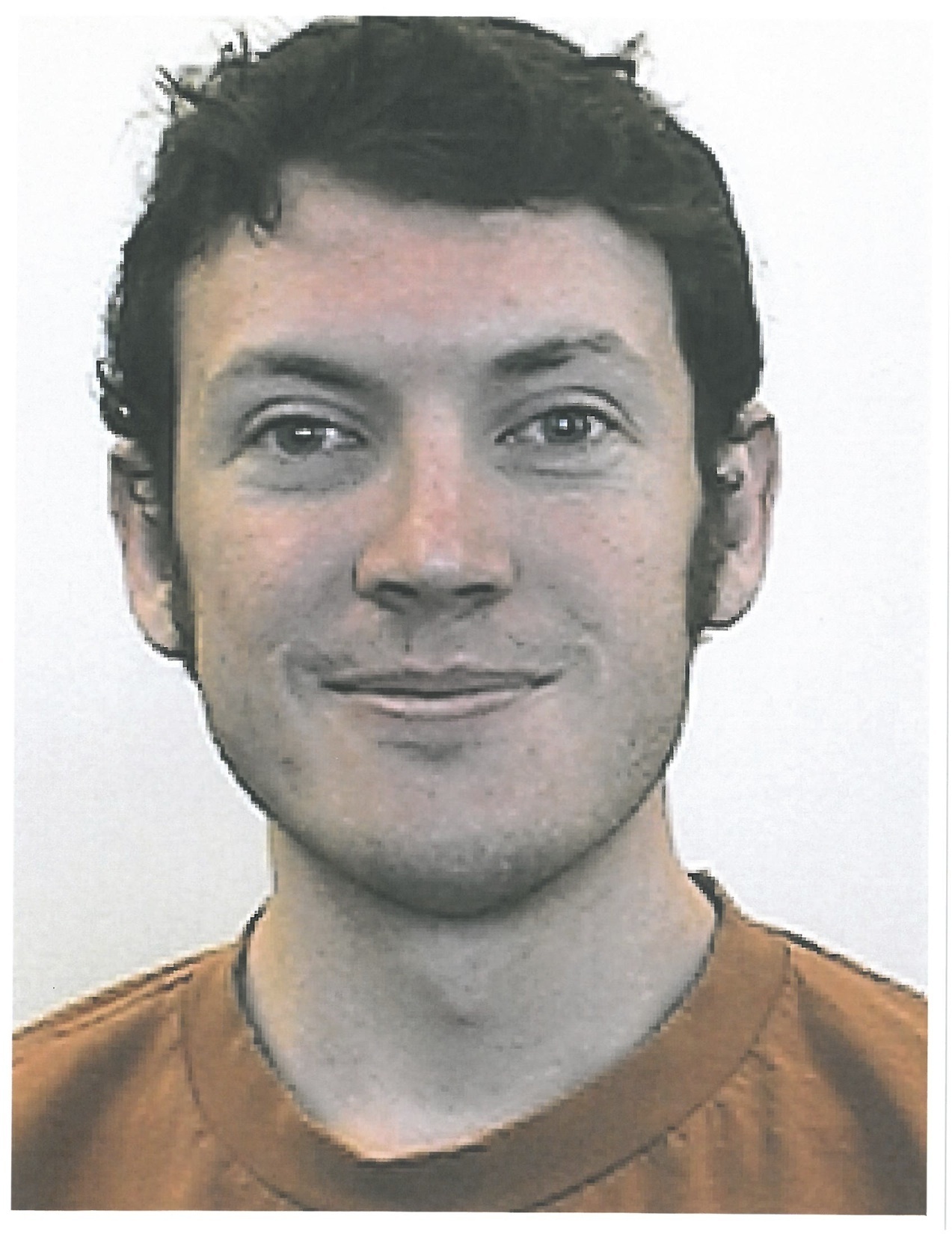 A photo of James Holmes released by the University of Colorado Denver.

Authorities have identified 24-year-old James Holmes as the suspect in the mass shooting at a movie theater in Aurora, Colo.

According to witnesses, the gunman showed up at a midnight screening of the new Batman movie The Dark Knight Rises and opened fire. Quoting a federal law enforcement official, the AP reports the gunman had an assault rifle, a shotgun and two pistols."

There are still many questions surrounding the shooting and the alleged shooter. But we're beginning to fill in a sketch of Holmes.

Here's what we know so far:

-- The Denver Post has perhaps the best profile of Holmes. It reports that in an apartment rental application last year, Holmes said he was a student who was "quiet and easy going." Other tenants told the paper that Holmes was a "recluse."

-- The Associated Press reports that Holmes dropped out of the University of Colorado School of Medicine in Denver last month.

Spokeswoman Jaque Montgomery said "she did not know when he started school or why he withdrew."

-- The Post says the building in which Holmes lived was reserved for medical students. The paper adds:

"A pharmacy student who also lives in the building told The Post he called 911 around 12:30 a.m. because there was a song blaring from the stereo inside apartment 10, where Holmes lived. The student, who wanted to be identified only as Ben, said he couldn't make out the song but that it seemed to be the same one playing on repeat.

"He also said Holmes kept to himself and wouldn't acknowledge people when they passed in the hall and said hello.

-- After a first look at public records, NPR's Margot Williams reports that there doesn't appear to be any prior cases against Holmes.

-- CBS News, quoting a federal official, says that Holmes "appears to have been "under the radar."

We'll add to this post as more information becomes available.

Holmes spent most of his life in California. The Los Angeles Times reports that he went to Westview High School in San Diego and as we reported, he went to college at the University of California, Riverside.

The Times spoke to people who knew him. They report:

"A former high school classmate, Keith Goodwin, 24, now a Columbia Law School student, said he had a couple of conversations with Holmes during an AP European history class at Westview. He called Holmes a 'generally pleasant guy.'

"'James was certainly not someone I would have ever imagined shooting somebody,' Goodwin said.

"Tori Burton, 24, a fellow with the National Institutes of Health, said Holmes was part of Westview's cross-country team for at least one year.

"'He was very quiet,' she said. 'He was a nice guy when you did occasionally talk to him. But he was definitely more introverted.'"

KTLA went to the Riverside campus and the chancellor of the school described him an intelligent student who graduated with honors. The KTLA reporter said the chancellor called him the "top of the top."

KUNC's Kirk Siegler filed a profile of the suspected shooter for All Things Considered. He spoke to one of Holmes' family's next door neighbors, 16-year-old Anthony Mai. He said Holmes was a nice guy, but reserved.

"He didn't seem like a person who would do that, you know," he told Siegler. "Like, I've known him my whole life. I didn't know him that well, but, I mean he just felt like a normal guy, and I don't think he would going around with guns shooting people."

"A federal law enforcement source confirms the four weapons recovered from the Holmes vehicle and the movie theater were legally purchased over the past few months, in case you didn't already get this from the local Aurora Police Department."

The University of California, Riverside confirmed that the suspect graduated from UCR with "a BS in neuroscience in the Spring of 2010."

"His last known address was in San Diego," the university said in a statement.

Dan Oates, the Aurora Police chief, said police only found that Holmes had been given one trafic summons for speeding.

Oates said the suspect was arrested outside the theater near his car. Oates said that police were not prepared to speculate as to a motive.