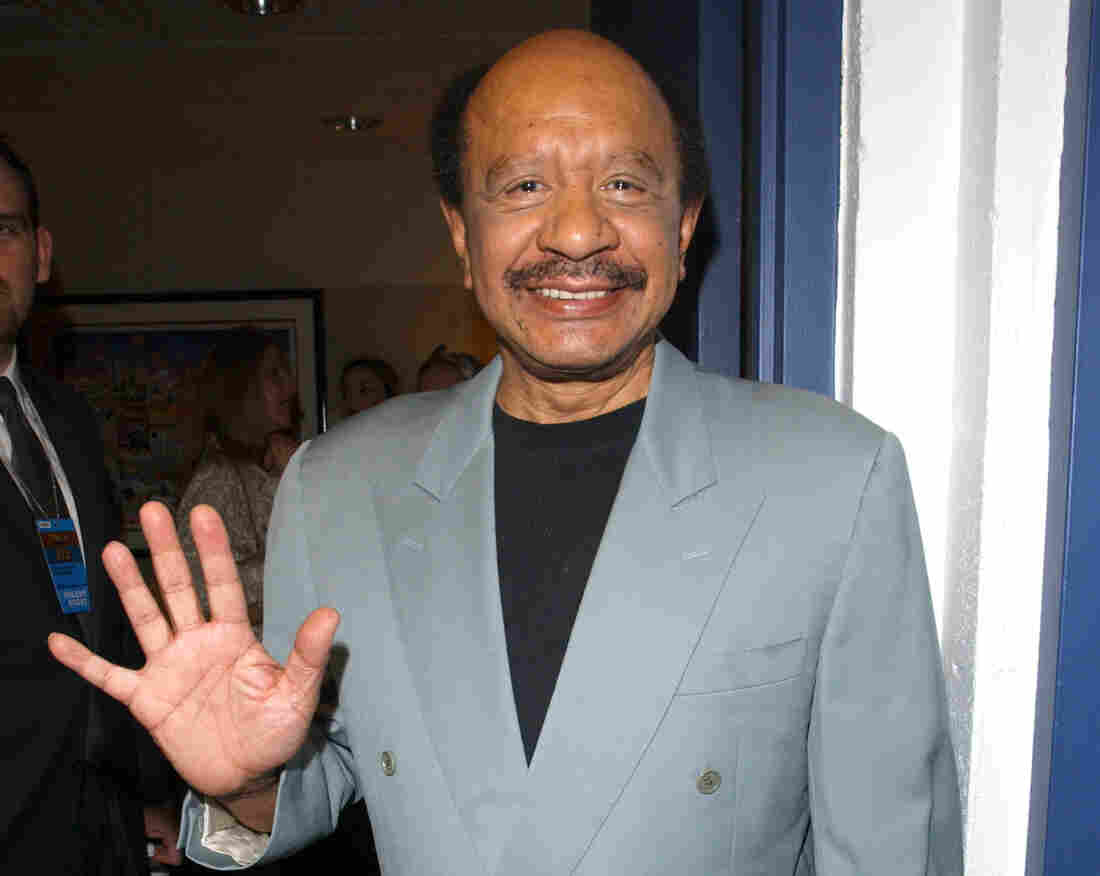 Sherman Hemsley, known for his role as Mr. Jefferson in "The Jeffersons," died July 24, 2012 at his home in El Paso, Texas. He was 74. Frank Micelotta/Getty Images hide caption 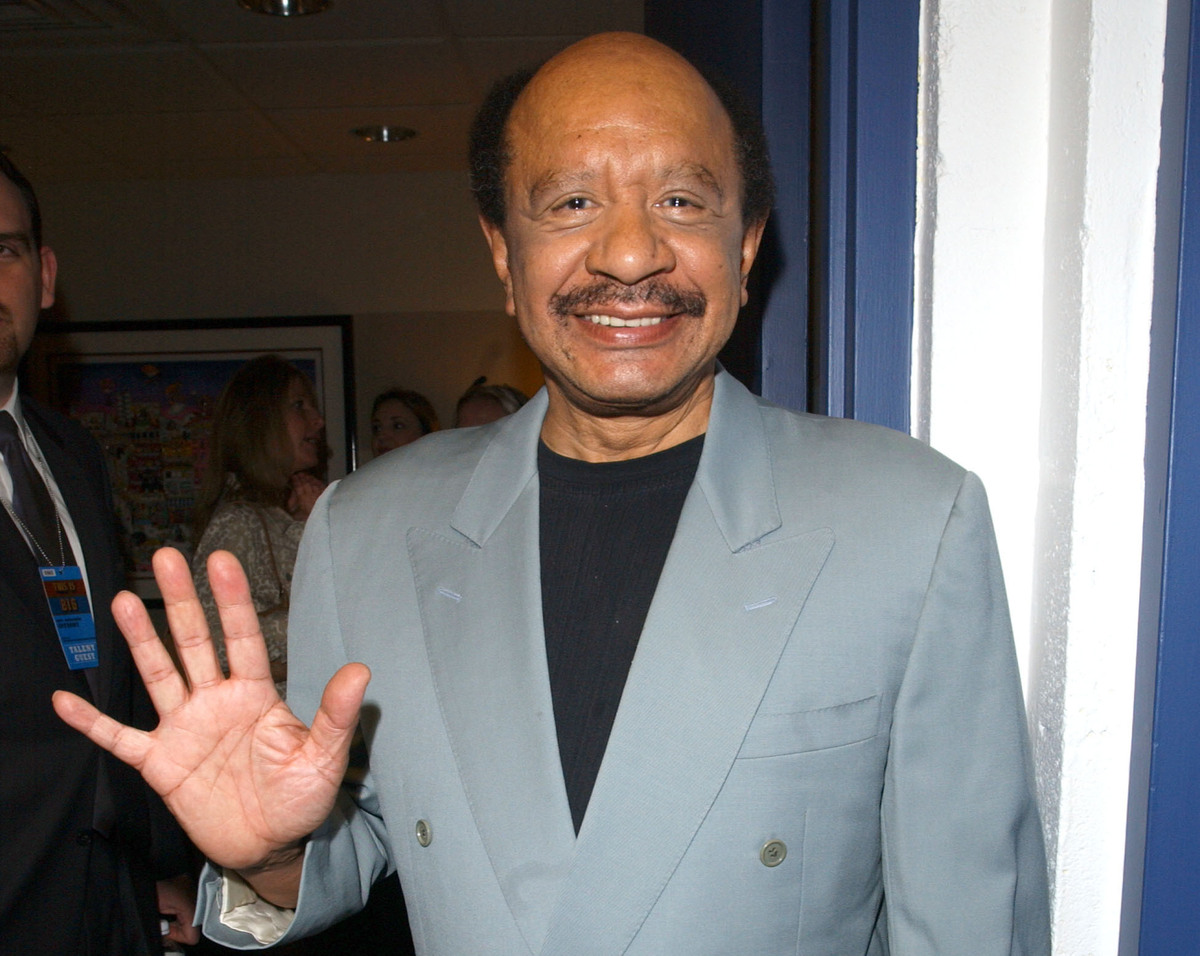 Sherman Hemsley, who is best known as George Jefferson, the character he played on TV, has died, The Associated Press, TMZ, ABC and local media are reporting quoting the El Paso Sheriff's office. Reuters confirmed the report citing the actor's representative Todd Frank.

According to his IMDB biography, Hemsley was born on Feb. 1, 1938, making him 74. He was an Air Force veteran and started his acting career in New York City. (Note: In this post's original version, we transposed two numbers in his birthdate. Our apologies. It's correct now.)

His performance as George Jefferson, a character that he first played in All in the Family, earned him a Golden Globe and Emmy nomination.

Hemsley's character was featured on NPR's 2008 series "In Character." Jeffrey Alexander Brathwaite wrote that as a young African-American in the '70s, he didn't have many role models.

"But in George Jefferson I witnessed weekly the fortitude and drive of a successful Black businessman," Brathwaite wrote. "In a time where pimps and denim were all the rage, I marveled at this endearingly brazen Manhattan penthouse-dweller who owned a dry cleaning chain and had a preference for smart 3-piece suits."

"Although he retired from television acting, Hemsley joined [Isabel] Sanford through the late '90s and early 2000s to reprise their roles as George and Louise 'Weezy' Jefferson on guest spots," People reports. "The duo appeared on The Fresh Prince of Bel-Air and in commercials for Old Navy, Gap and Denny's."