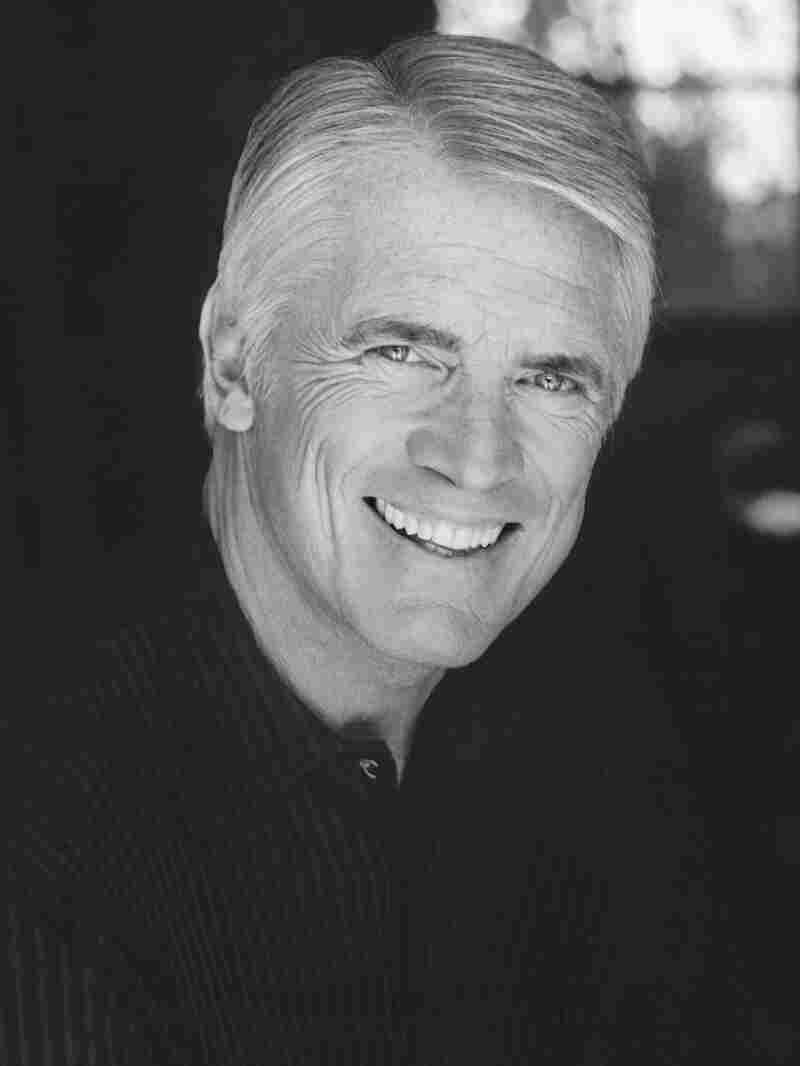 It aired from 1969 through 1976, one of the longest running medical shows on TV, according to Hollywood Reporter, which said Everett also owned 15% of the series.

Everett's career spanned about four decades, and stretched from The Dakotas, a television western from the early sixties, to February of this year, when he appeared in an episode of Castle, a crime drama.

His daughter, Katherine Thorpe, told the AP her father had suffered from lung cancer over the past year and a half.

Everett appeared in a myriad of television shows including Murder She Wrote, Love Boat and Without A Trace, notes the AP. The report adds his unforgettable film role came in Mulholland Drive in which he's "a lothario who engages in a steamy audition with a young ingeneue portrayed by Naomi Watts".