Accessibility links
Amazon's Bezos Enters Gay Marriage Debate With $2.5M Worth Of Support : The Two-Way Fast food's Chick-fil-A has been at the center of the culture wars in recent days because of company President Dan Cathy's outspoken opposition to gay marriage. Now online retailer Amazon may be in other culture warriors' sights.

Fast food's Chick-fil-A has been at the center of the culture wars in recent days because of company President Dan Cathy's outspoken opposition to gay marriage.

Online giant Amazon may be the next to be in culture warriors' sights with the news that company founder Jeff Bezos and his wife Mackenzie have, as The New York Times' The Caucus blog reports, "agreed to donate $2.5 million to help pass a same-sex marriage referendum in Washington State." 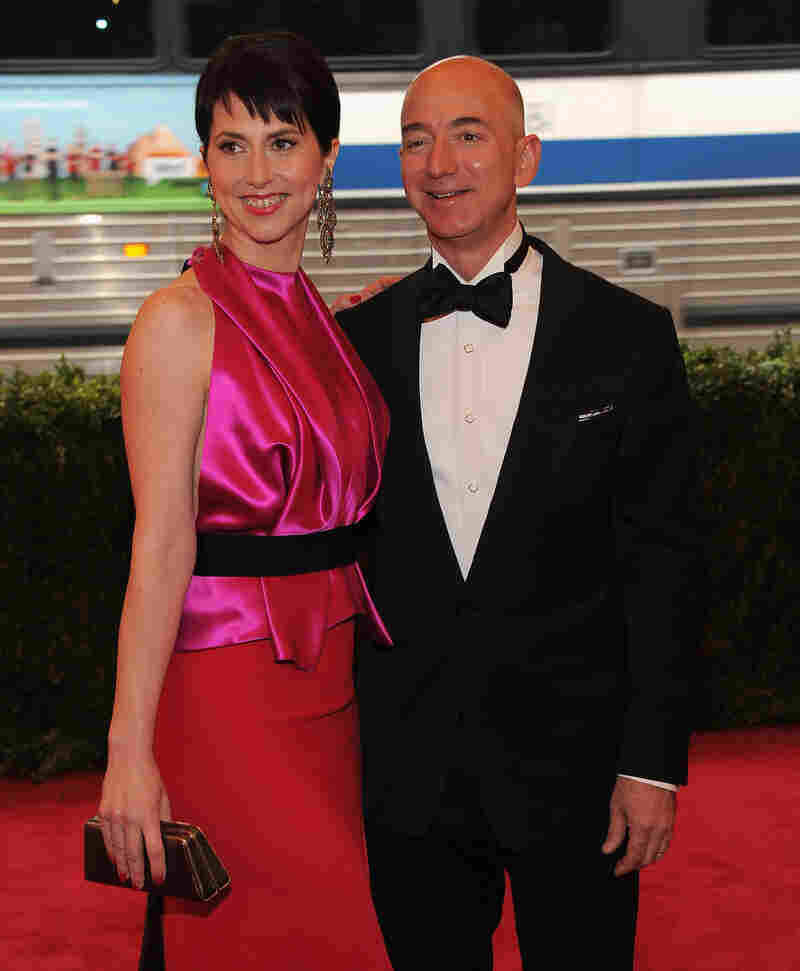 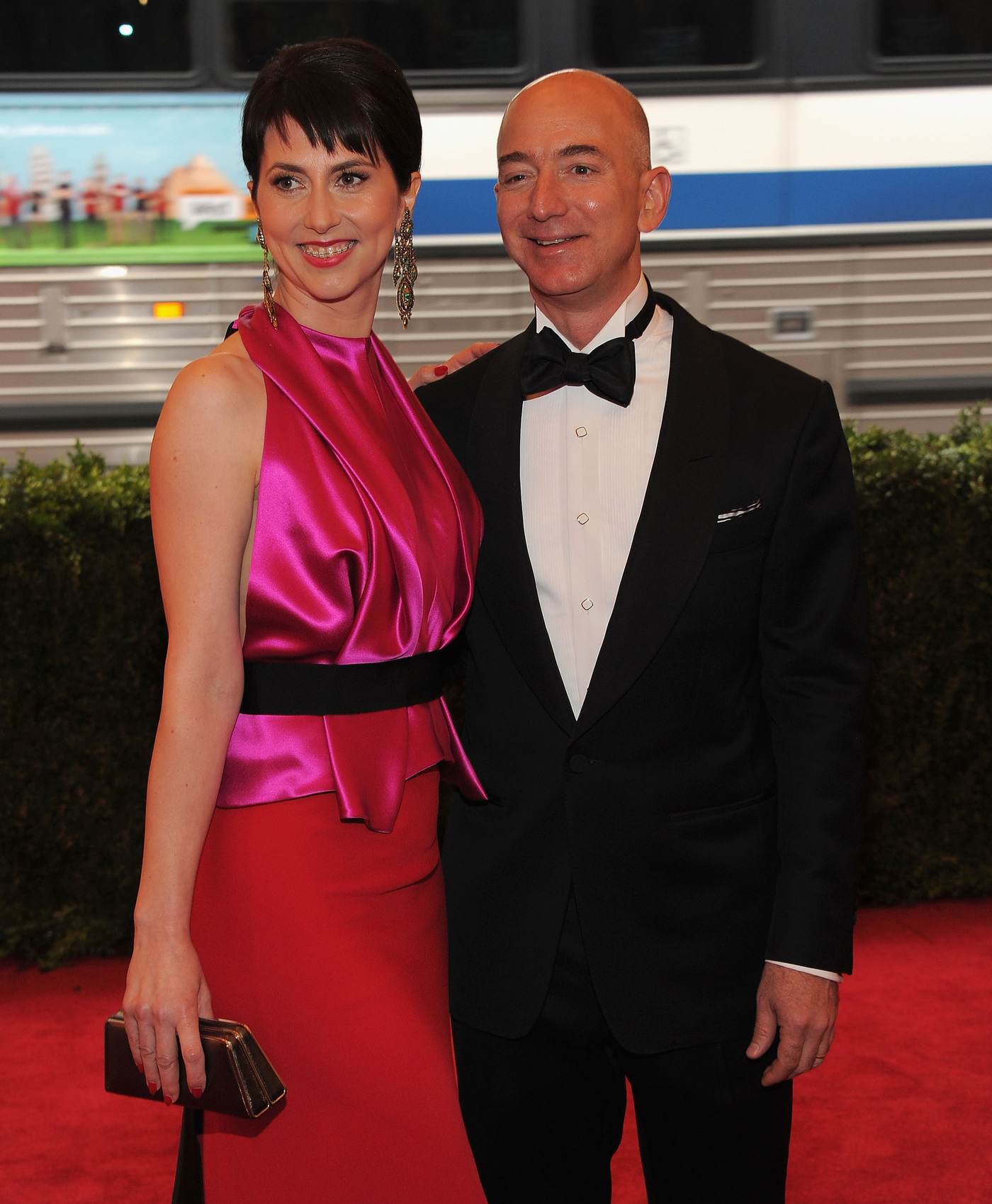 According to the Times, they've "instantly [become] among the largest financial backers of gay marriage rights in the country."

And in a piece set for All Things Considered later today, our colleague Elyse Hu reports that whatever positions companies or CEOs take, they need to understand the backlashes they may generate.

Chick-fil-A's experience, which has included both calls for boycotts and calls for shows of support, "is part of the wakeup call for companies to understand that social media makes these decisions very, very risky," says University of Pennsylvania's Wharton School marketing professor Americus Reed. "Because it's much easier now for these messages to get out to consumers and consumers to virtually organize."