Accessibility links
Jonah Lehrer Resigns From 'New Yorker,' Admitting He Made Up Quotes In Book : The Two-Way His publisher is halting shipments of the prolific science writer's latest book Imagine.

Jonah Lehrer Resigns From 'New Yorker,' Admitting He Made Up Quotes In Book

Jonah Lehrer Resigns From 'New Yorker,' Admitting He Made Up Quotes In Book 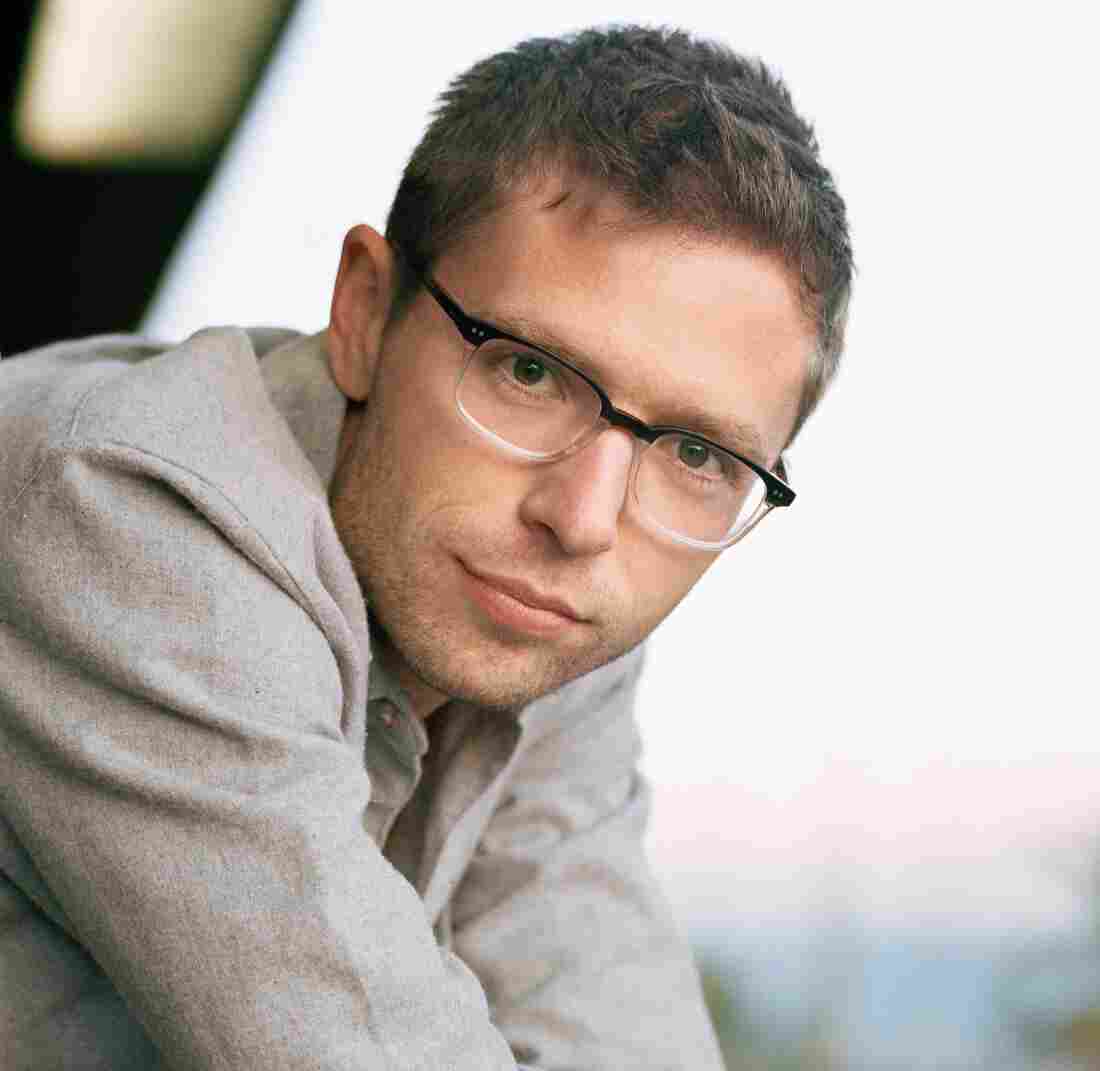 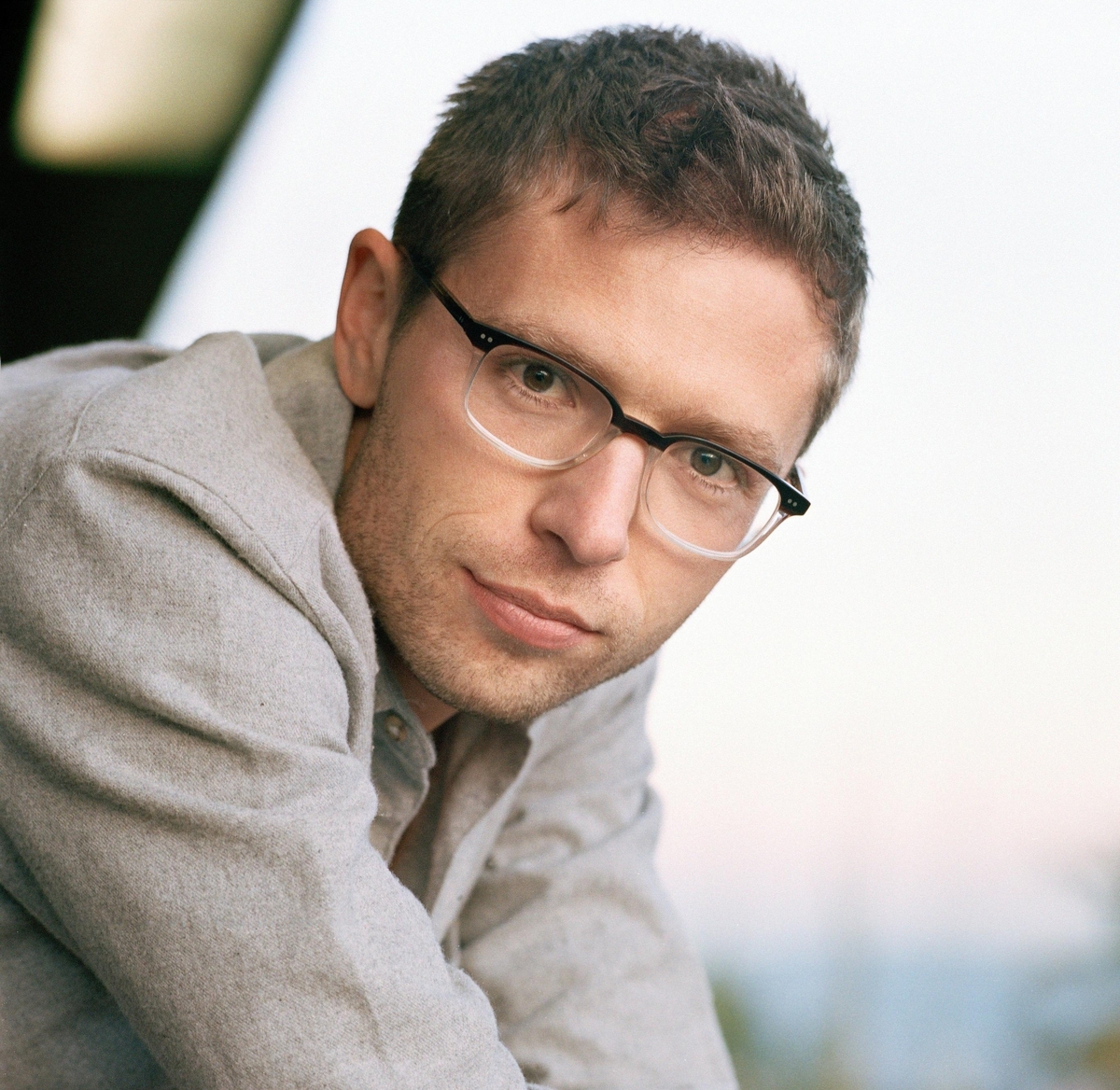 Jonah Lehrer, the super star science writer, has resigned from The New Yorker and admitted that quotes that he attributed to Bob Dylan in his latest book, Imagine, don't exist.

The New York Times' Media Decoder blog received a statement from Lehrer in which he admits the quotes in question "either did not exist, were unintentional misquotations, or represented improper combinations of previously existing quotes."

"I understand the gravity of my position. I want to apologize to everyone I have let down, especially my editors and readers. I also owe a sincere apology to Mr. Moynihan. I will do my best to correct the record and ensure that my misquotations and mistakes are fixed. I have resigned my position as staff writer at The New Yorker."

His publisher, Houghton Mifflin Harcourt, told the Times that it will "halt shipment of physical copies of the book and is taking the e-book off the market."

A journalist for Tablet Magazine, Michael C. Moynihan, was the first to question the Dylan quotes.

As Moynihan explains in a piece today, he is a huge Dylan fan and some of the quotes sounded suspect. When he first approached Lehrer, after doing some research, Lehrer lied about the quotes.

He told him that some of the quotes came from an extended and unreleased interview Dylan gave for the Martin Scorsese's documentary No Direction Home. In other instances, Lehrer told him that quotes had come from a radio show hosted by Dylan. There were no transcriptions for the show and it ran for three years, so fact-checking it would have been difficult.

"Over the next three weeks, Lehrer stonewalled, misled and, eventually, outright lied to me. Yesterday, Lehrer finally confessed that he has never met or corresponded with Jeff Rosen, Dylan's manager; he has never seen an unexpurgated version of Dylan's interview for No Direction Home, something he offered up to stymie my search; that a missing quote he claimed could be found in an episode of Dylan's 'Theme Time Radio Hour' cannot , in fact, be found there; and that a 1995 radio interview, supposedly available in a printed collection of Dylan interviews called The Fiddler Now Upspoke, also didn't exist. When, three weeks after our first contact, I asked Lehrer to explain his deceptions, he responded, for the first time in our communication, forthrightly: 'I couldn't find the original sources,' he said. 'I panicked. And I'm deeply sorry for lying.'"

The New Yorker has not yet issued a statement. Lehrer caused a bit of controversy in June when he admitted he had recycled some of his work on his blogs.

Lehrer was at Wired magazine, before leaving for a staff writer position at the New Yorker in June. His blog, Frontal Cortex, went with him to the New Yorker.