Accessibility links
Gore Vidal, In Words : The Two-Way The author, cultural critic and sometimes actor died Tuesday at the age of 86. His passing has many trying to capture in words his remarkable life. 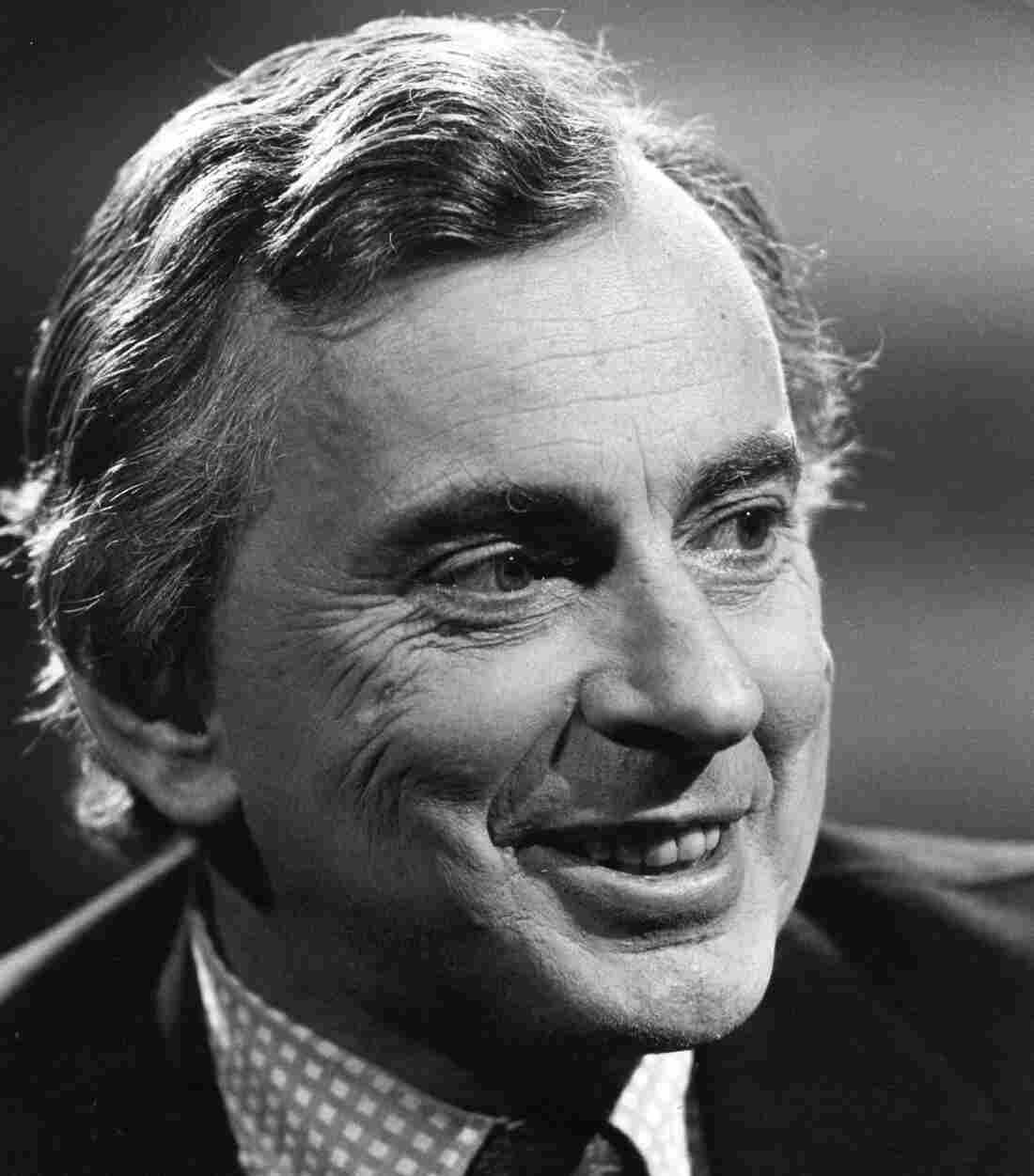 Gore Vidal in 1991. He died Tuesday, at the age of 86. Central Press/Getty Images hide caption 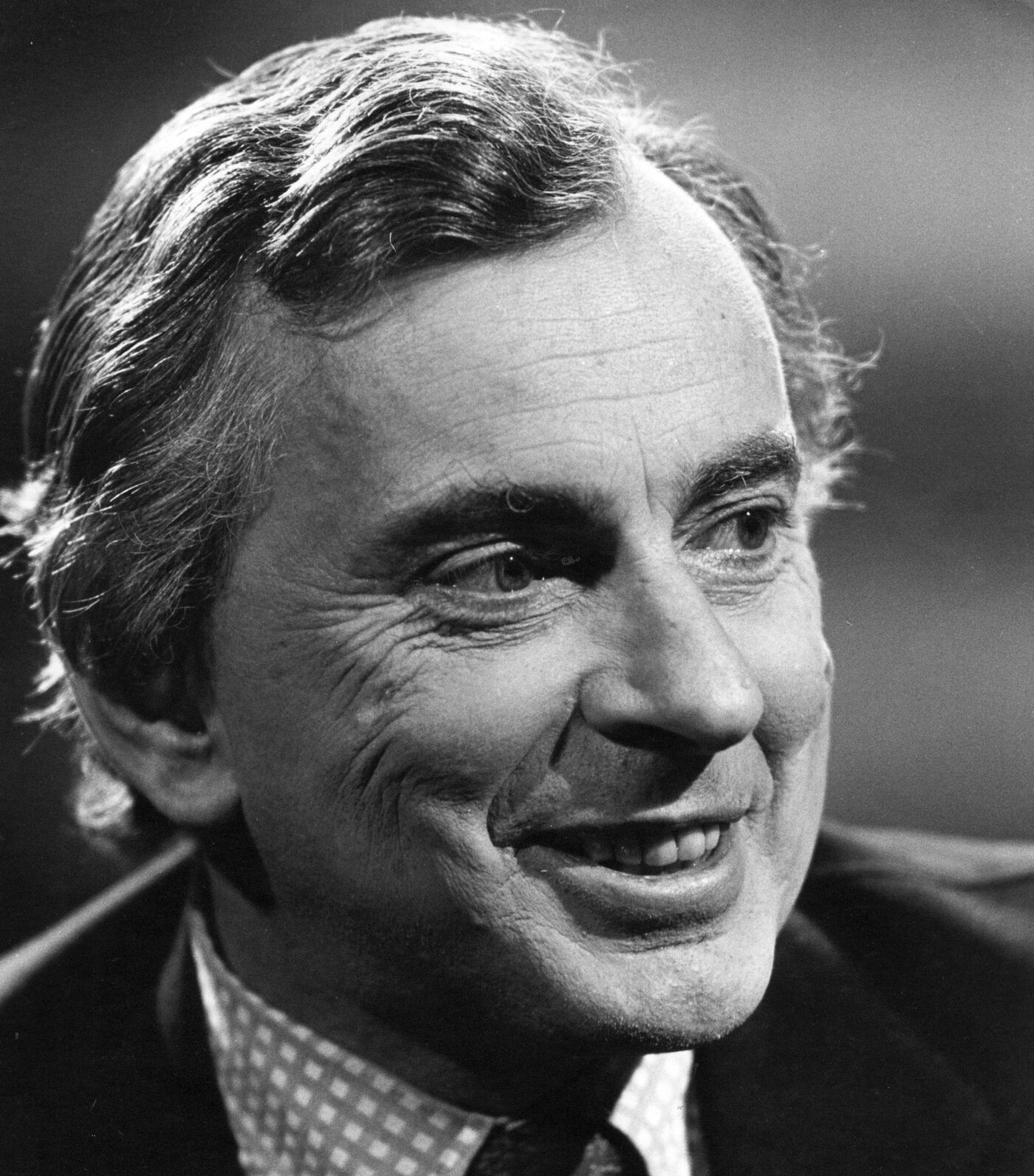 The death of writer and cultural critic Gore Vidal on Tuesday, at the age of 86, means many are trying today to capture that man of words' life in just a few phrases:

-- He was an "elegant, acerbic all-around man of letters who presided with a certain relish over what he declared to be the end of American civilization," says The New York Times.

-- To The Washington Post, he was "a celebrated writer, cultural gadfly and occasional political candidate."

The BBC, meanwhile, has pulled together a collection of Vidal's best quotes, including this one that has Vidal speaking about himself:

"There is no human problem which could not be solved if people would simply do as I advise."