Accessibility links
Gibson Guitar Settles Criminal Case Over Exotic Wood Imports : The Two-Way The company was accused of illegally importing ebony and rosewood. It turned the case into a high-profile debate about government regulation. But now it has settled and agreed to pay penalties. 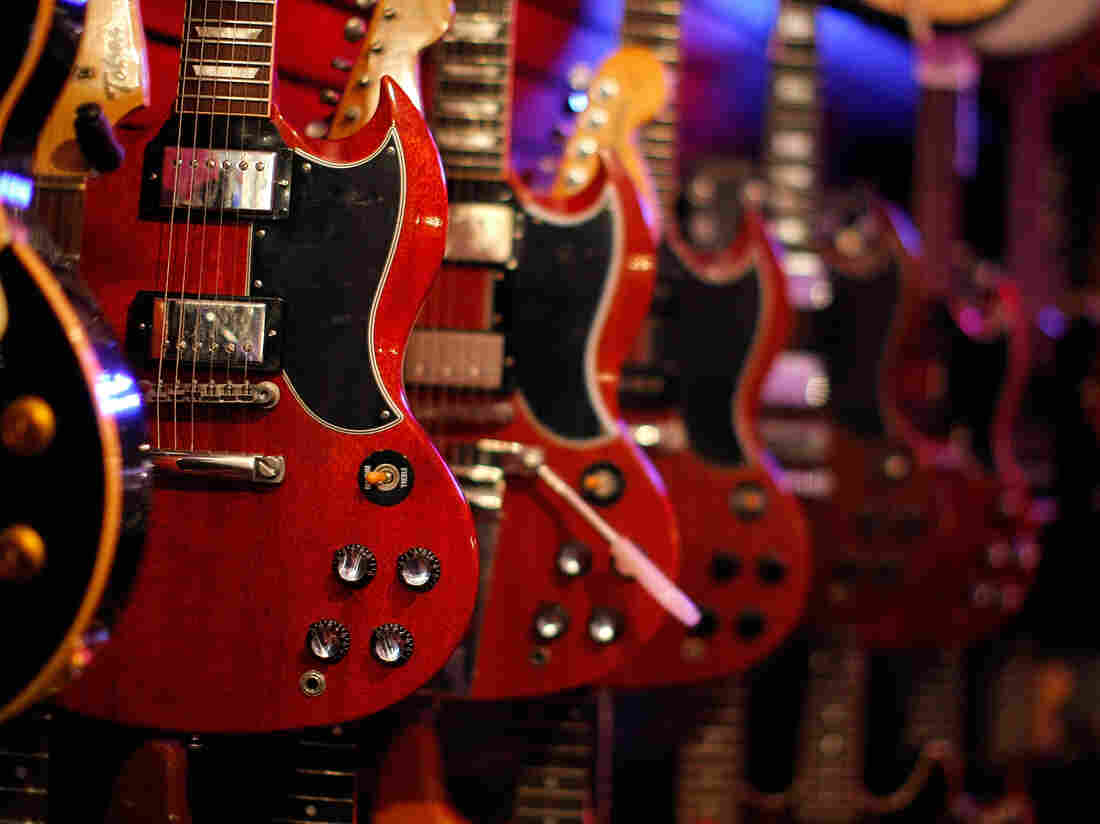 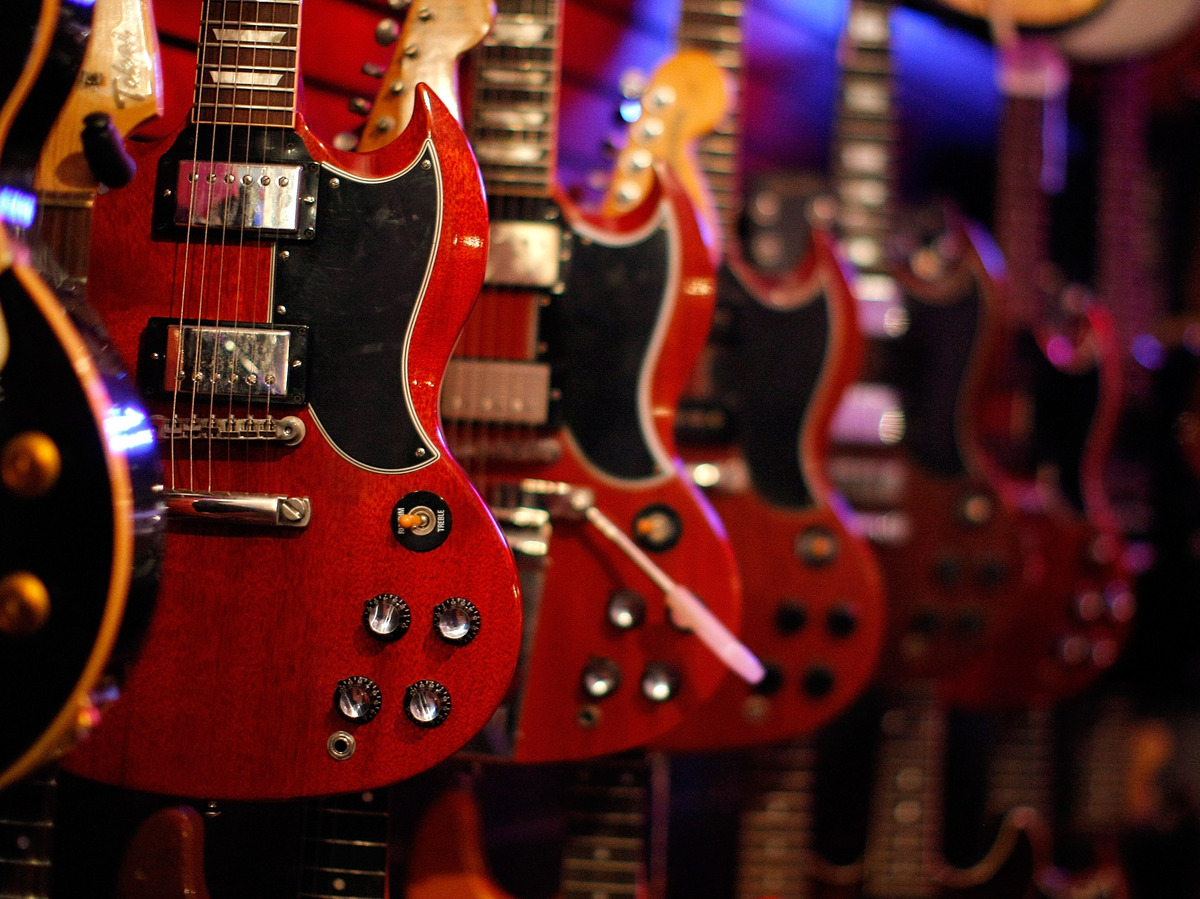 "After years maintaining innocence," as Nashville Public Radio says, Gibson Guitar Corp. has agreed to pay a $300,000 penalty, donate $50,000 to a conservation fund and give up its claims to ebony and rosewood worth nearly $262,000 to avoid being criminally prosecuted for importing exotic woods.

NPR's Carrie Johnson tells our Newscast Desk that "it's a crime to bring endangered plants and wood into the U.S. if the materials are protected under the laws of other countries. Under the terms of a deal announced today by the Justice Department, Gibson also promises to beef up its compliance programs."

The Justice Department's moves against Gibson in 2011, which included a raid on the company's factory and seizure of some ebony and rosewood, turned the guitar company into "the poster child for the Republican Party's campaign against burdensome regulations," as The Hill has written. Gibson hired lobbyists to make its case on Capitol Hill.

In a statement, Justice says:

"In light of Gibson's acknowledgement of its conduct, its duties under the Lacey Act and its promised cooperation and remedial actions, the government will decline charging Gibson criminally in connection with Gibson's order, purchase or importation of ebony from Madagascar and ebony and rosewood from India, provided that Gibson fully carries out its obligations under the agreement, and commits no future violations of law, including Lacey Act violations."