Accessibility links
Psychiatrist Contacted Police About Colo. Shooting Suspect, Media Report : The Two-Way She had been treating James Holmes and became concerned enough to contact University of Colorado police, sources tell the news outlets. But it does not appear that the psychiatrist took additional steps that would have led to him being detained. 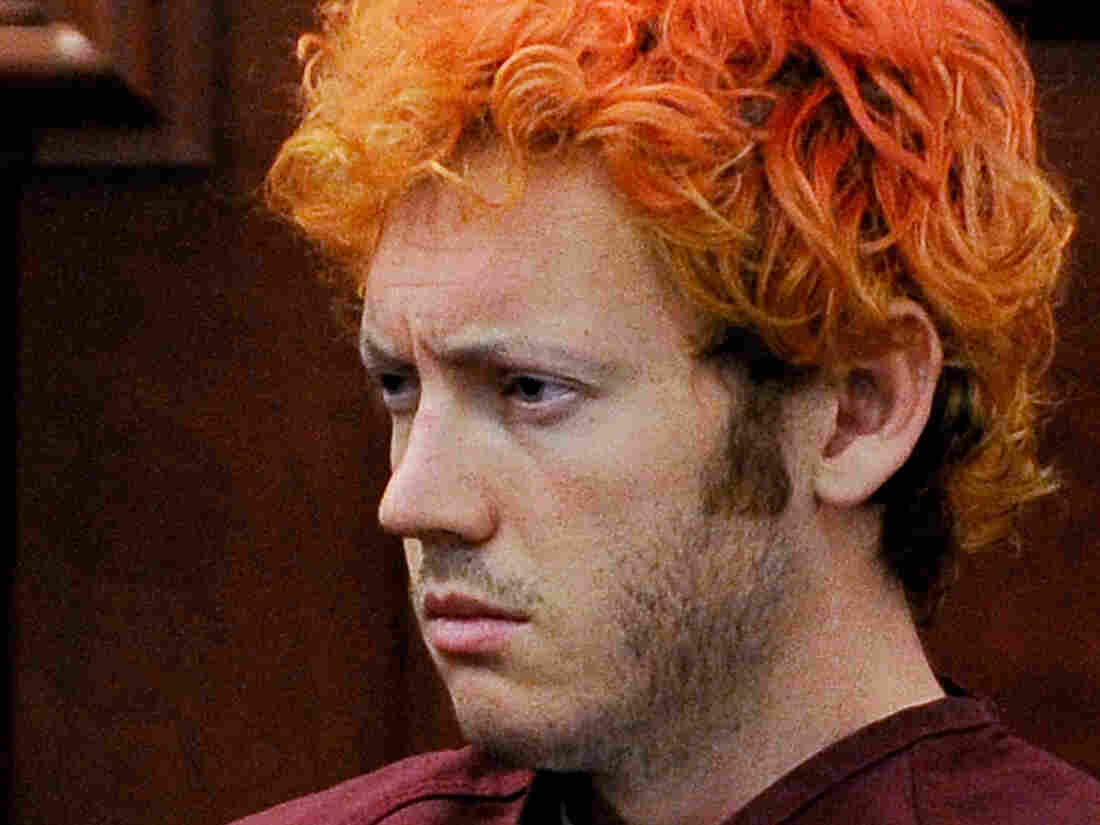 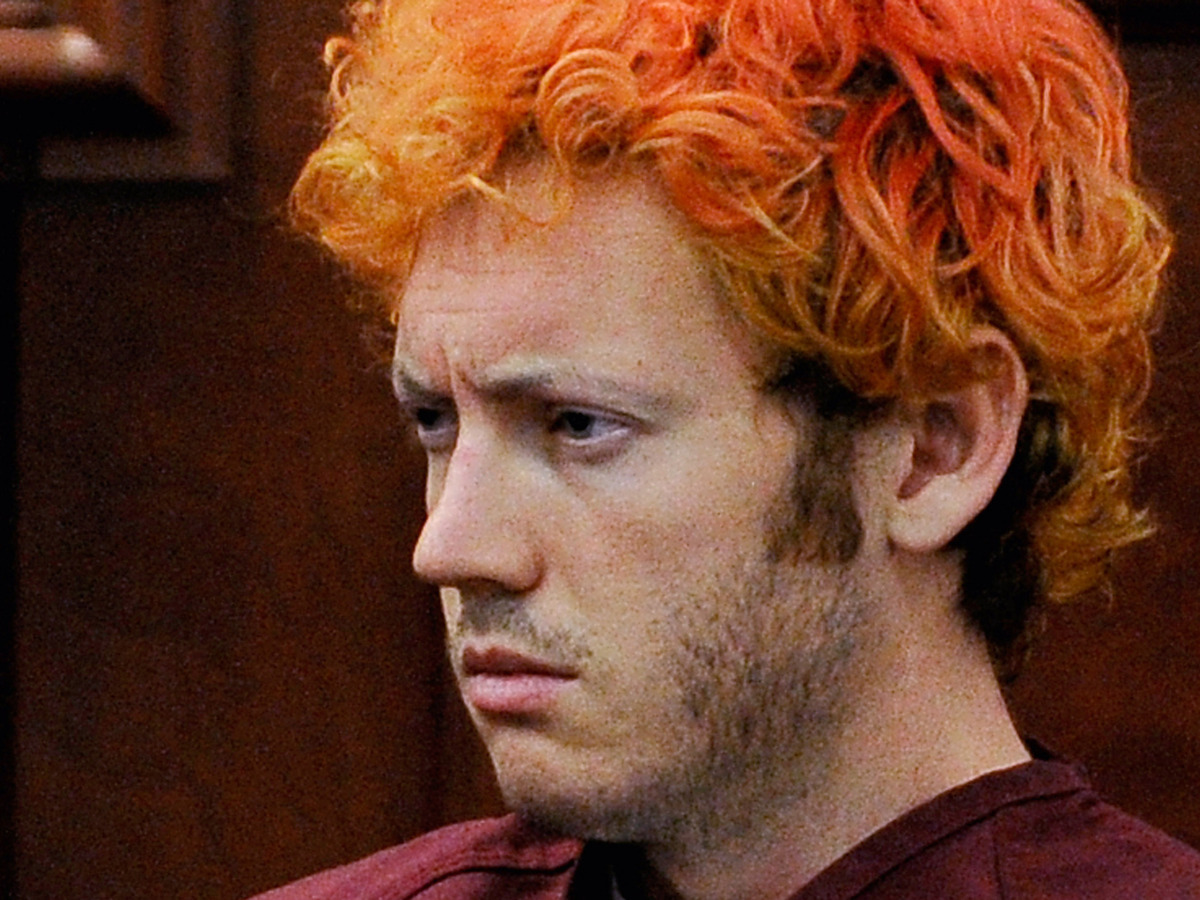 James Holmes, who's accused of killing 12 people and wounding 58.

Six weeks before the July 20 mass shooting at an Aurora, Co., movie theater, a psychiatrist who had been treating accused killer James Holmes called the University of Colorado police department about him, according to reports from Denver's ABC7-TV and from ABC News.

According to ABC7, "multiple sources familiar with the investigation" say that:

"In first 10 days of June, Dr. Lynne Fenton was so concerned that Holmes, whom she was treating, might be a threat to others that she called the university's Behavioral Evaluation and Threat Assessment, or BETA, team. She also contacted the campus police department trying to find out if Holmes had a criminal history.

"In doing so, sources say, Dr. Fenton had to take the serious step of revealing Holmes name to the police for the purpose of trying to ensure the protection of others."

But the station adds that "sources familiar with the investigation say after her initial call to the campus police, Dr. Fenton never filled out any paperwork that would cause the police to detain or hold Holmes."

Holmes began the processing of withdrawing from the university around the time of the psychiatrist's actions.

"University of Colorado spokeswoman Jacque Montgomery declined to comment on what, if anything, the university police officer might have done with information provided by Fenton, citing a court-issued gag order preventing her from confirming or denying any information related to Fenton or the investigation.

"In a written statement to ABC News, however, the university said campus police officers are 'frequently involved' in meetings of the university's Behavioral Evaluation and Threat Assessment (BETA) team."

Twelve people were killed and another 58 were wounded at the theater.