Accessibility links
Composer Marvin Hamlisch Dies; He Was 68 : The Two-Way One of America's most famous composers, he wrote the score for The Sting and won a Tony award for A Chorus Line.

Composer Marvin Hamlisch Dies; He Was 68

Composer Marvin Hamlisch Dies; He Was 68 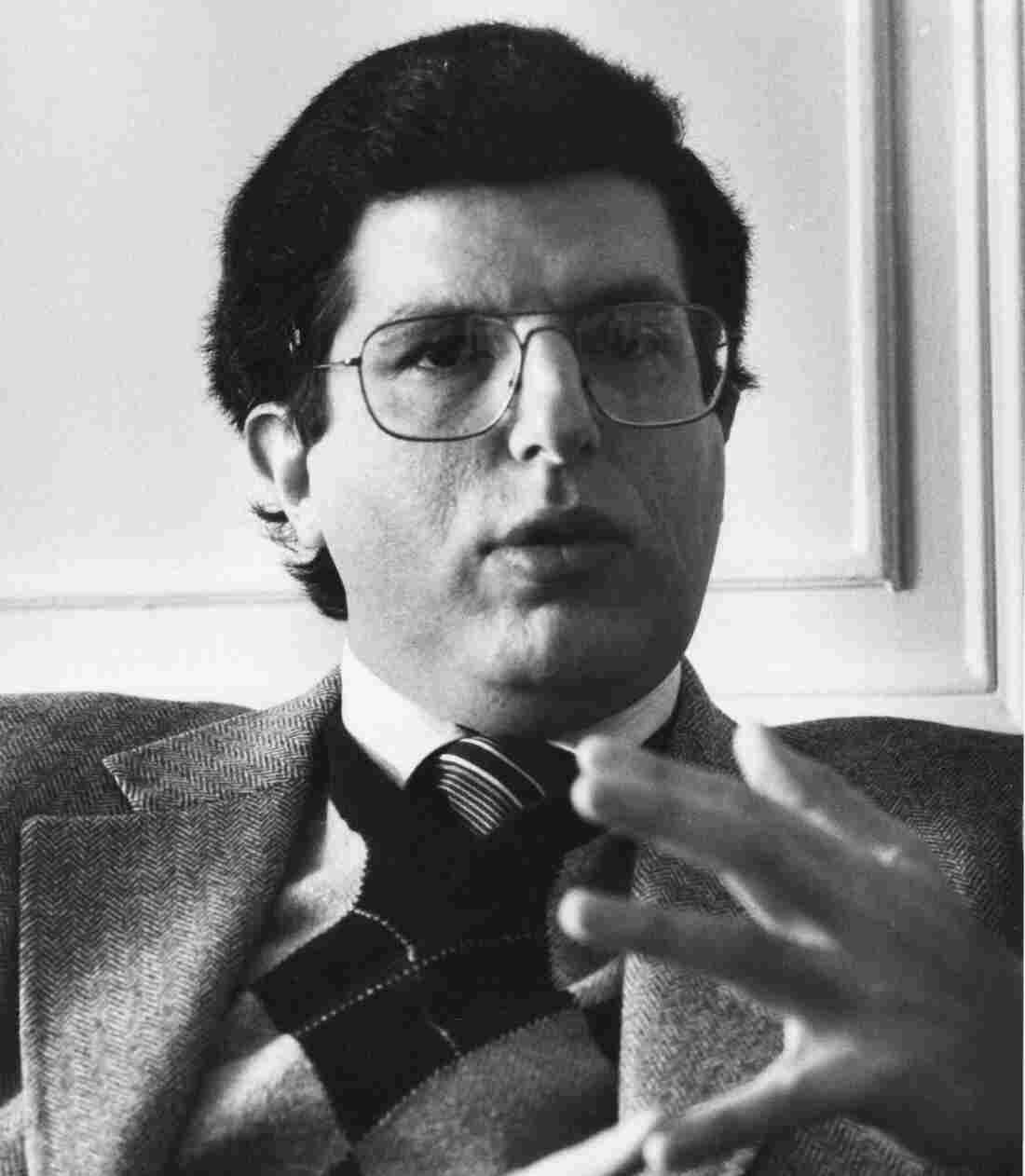 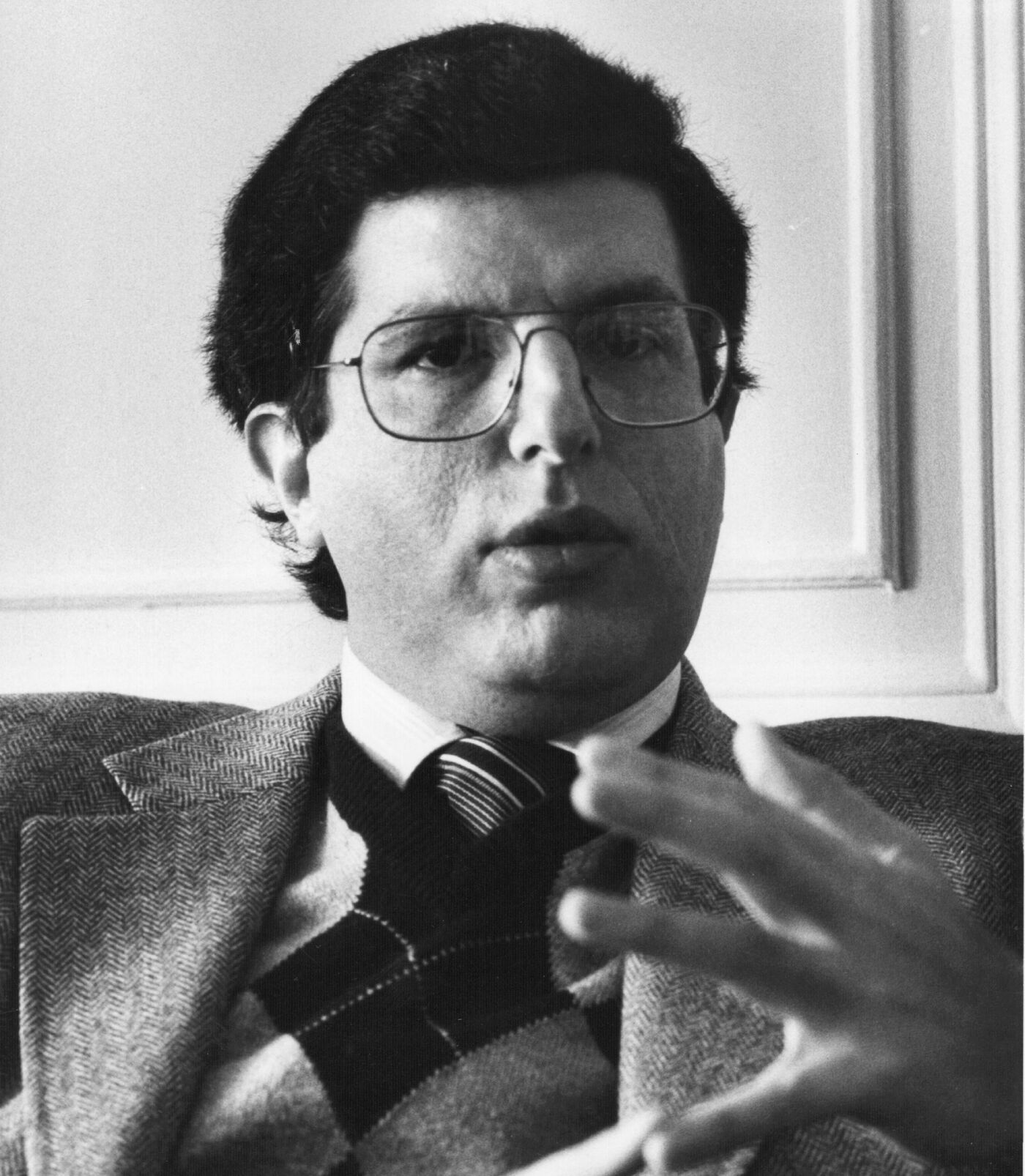 "Marvin Hamlisch, who composed the scores for dozens of movies including The Sting and won a Tony for A Chorus Line, has died in Los Angeles at the age 68," The Associated Press reports.

"Family spokesman Jason Lee says Hamlisch died Monday after a brief illness. Other details aren't being released. Hamlisch's career included composing, conducting and arranging music from Broadway to Hollywood. His movies included The Way We Were and Sophie's Choice. He won three Academy Awards, four Emmys and a Tony."

Playbill is also reporting his death.

Our colleagues at NPR Music will have much more. As they reported in 2000, A Chorus Line was the composer's first Broadway show.

The Music Desk tells us that Hamlisch's death has now also been reported "by multiple orchestras he was associated with" as well as family spokesman Lee.