Accessibility links
Once Again, A Call To Remember The Victims; This Time In Wisconsin : The Two-Way While the gunman's story will continue to emerge, many are now focusing on who the victims were.

Once Again, A Call To Remember The Victims; This Time In Wisconsin

Once Again, A Call To Remember The Victims; This Time In Wisconsin 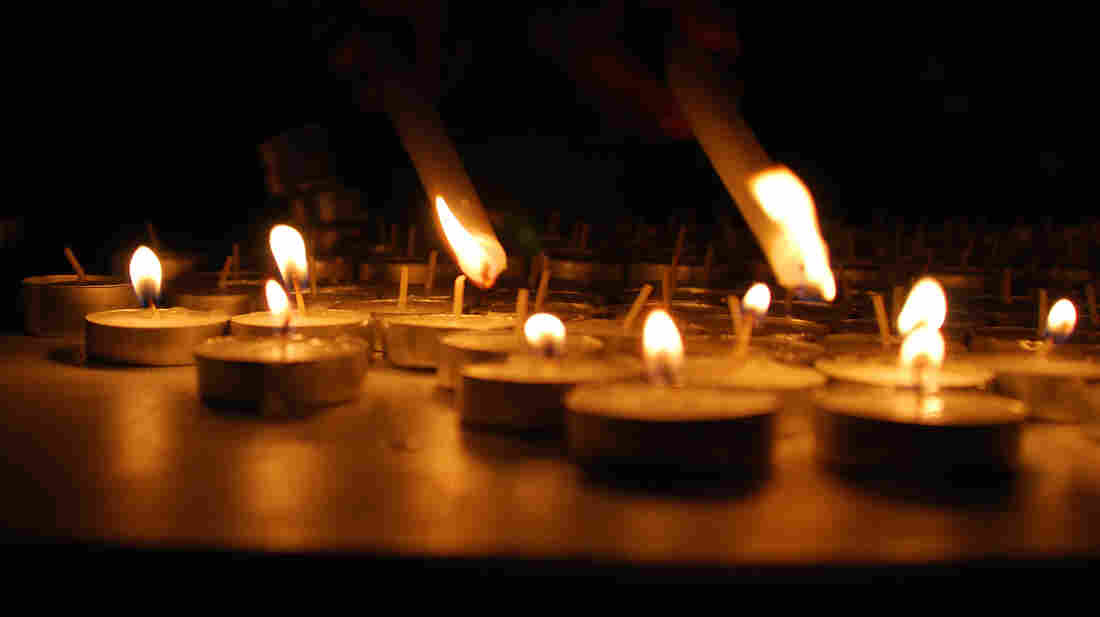 In Brookfield, Wis., on Monday members of a Sikh community held a candle-light vigil for those who were killed and injured. Mira Oberman /AFP/Getty Images hide caption 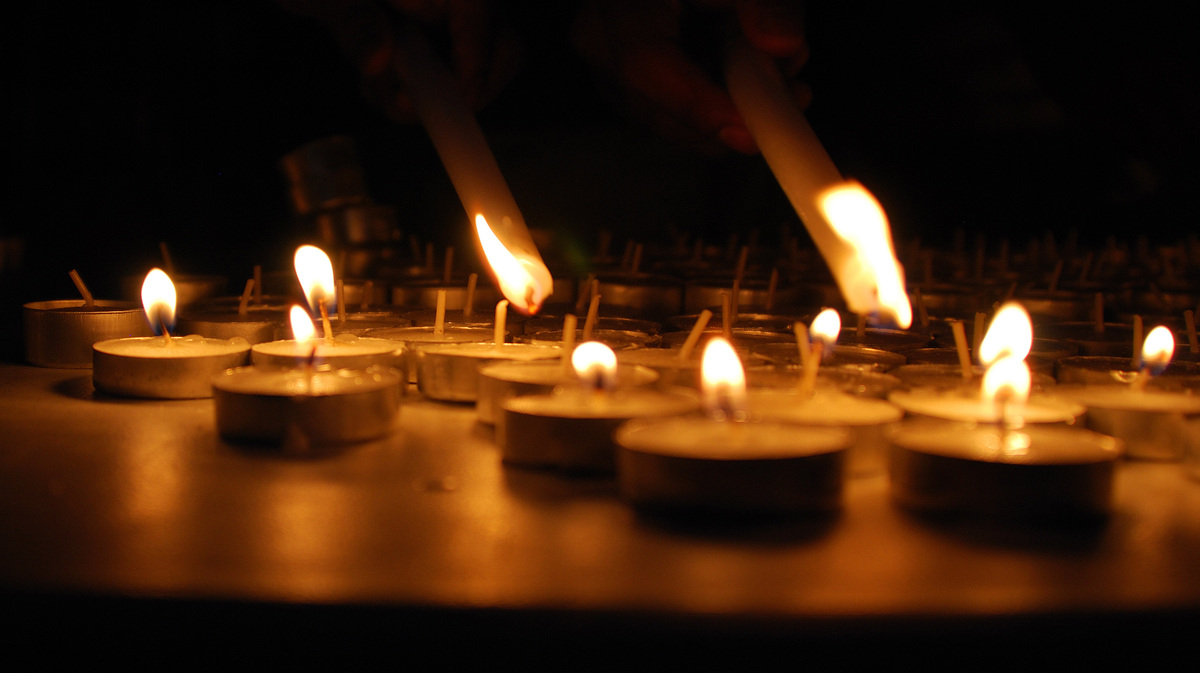 In Brookfield, Wis., on Monday members of a Sikh community held a candle-light vigil for those who were killed and injured.

After the July 20 mass shooting at a movie theater in Aurora, Colo., there were calls to focus as much or more on the victims and their stories as on the gunman.

The same sort of appeals are being made in the wake of Sunday's attack on a Sikh temple near Milwaukee, in which six people were killed and three were seriously wounded before police shot and killed the man they say was responsible.

"Now Is The Time To Remember The Victims," says the headline on the editorial page of Milwaukee's Journal Sentinel.

And the newspaper has done that with:

-- An interactive set of short profiles about each of the six people who were killed. Their names and ages: Prakash Singh, 39; Sita Singh, 41; Ranjit Singh, 49; Satwant Singh Kaleka, 65; Suveg Singh, 84; and Paramjit Kaur Toor, 41, the only woman who was killed.

-- A long, well-told story about "selfless heroism ... hanging on to the American dream ... striving for acceptance while still clinging to a unique heritage" and a Sikh community with "a quiet but enduring commitment to faith, family and friends."

Monday, we passed along one of the stories emerging about Satwant Singh Kaleka, who it's believed tried to stop the gunman and may have saved others' lives because of his actions. We'll watch for more stories about the victims.

On Morning Edition today, Wisconsin Public Radio's Chuck Quirmbach reported about the efforts of Sikhs in Wisconsin to both honor the victims and explain to others about their faith and community. At Milwaukee's TMJ4-TV, there's an account of the memorials and community vigils that have already been held.