Citing a loss of confidence in the book's details, Christian publisher Thomas Nelson is ending the publication and distribution of the bestseller, The Jefferson Lies: Exposing the Myths You've Always Believed About Thomas Jefferson. 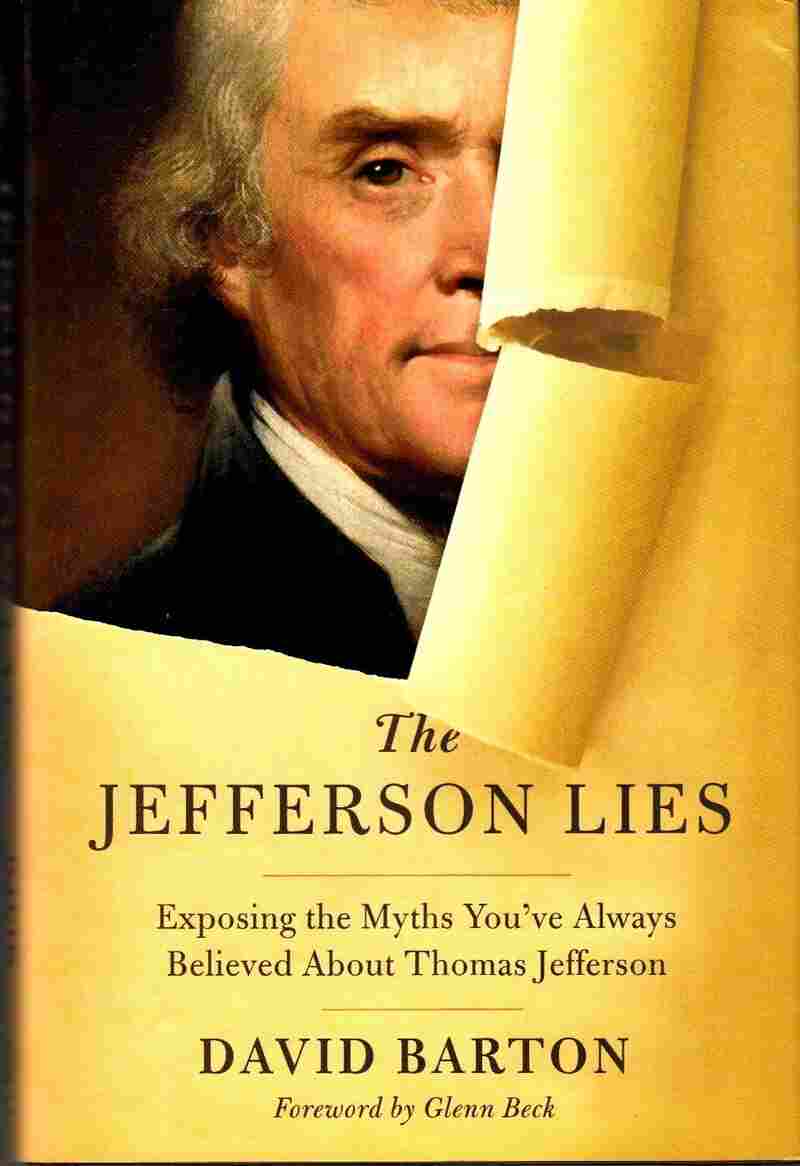 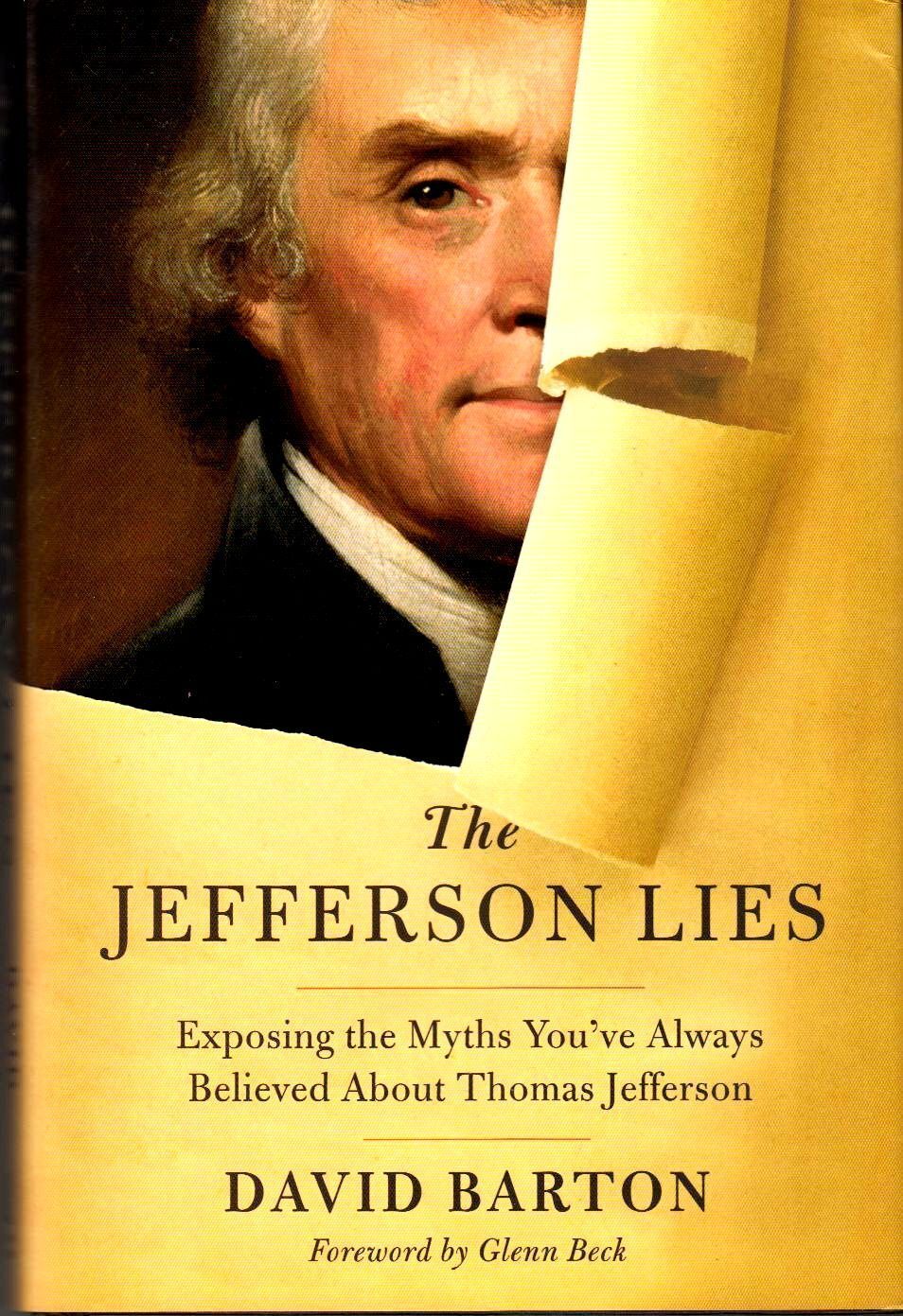 Cover art for The Jefferson Lies

The controversial book was written by Texas evangelical David Barton, who NPR's Barbara Bradley Hagerty profiled on All Things Considered Wednesday. The publishing company says it's ceasing publication because it found that "basic truths just were not there."

Since its initial publication, historians have debunked and raised concerns about numerous claims in Barton's book. In it, Barton calls Jefferson a "conventional Christian," claims the founding father started church services at the Capitol, and even though he owned more than 200 slaves, says Jefferson was a civil rights visionary.

"Mr. Barton is presenting a Jefferson that modern-day evangelicals could love and identify with," Warren Throckmorton, a professor at the evangelical Grove City College, told Hagerty. "The problem with that is, it's not a whole Jefferson; it's not getting him right."

The book's publisher came to the same conclusion.

"When the concerns came in, from multiple people, and that had weight too, we were trying to sort things out," said Thomas Nelson Senior Vice President and Publisher Brian Hampton. "Were these matters of opinion? Were they differences of interpretation? But as we got into it, our conclusion was that the criticisms were correct. There were historical details — matters of fact, not matters of opinion, that were not supported at all."

The book has already been pulled off the Thomas Nelson website, and the publisher is in the process of pulling down its availability as an e-book from retail partners. Publishing rights are being reverted to the author, and the physical copies of the book are in the process of being removed from bookstores.

"The truth is, the withdrawing a book from the market is extremely rare. It's so rare I can't think of the last time we've done this," Hampton said. But, he said, "If there are matters of fact not correctly handled or the basic truth is not there, we would make a decision based on that."

We've reached out to Barton for reaction and will update when we hear from him. WORLDmag.com's Thomas Kidd reports:

"Barton told me that he regards Thomas Nelson's decision as a 'strange scenario.' He added that the press has not tried to engage him about the ostensible problems in the book, and that Thomas Nelson officials simply notified him by email that they were stopping publication."

This decision doesn't leave Barton without a publisher, however. Barton's own organization, WallBuilders, published his previous books.