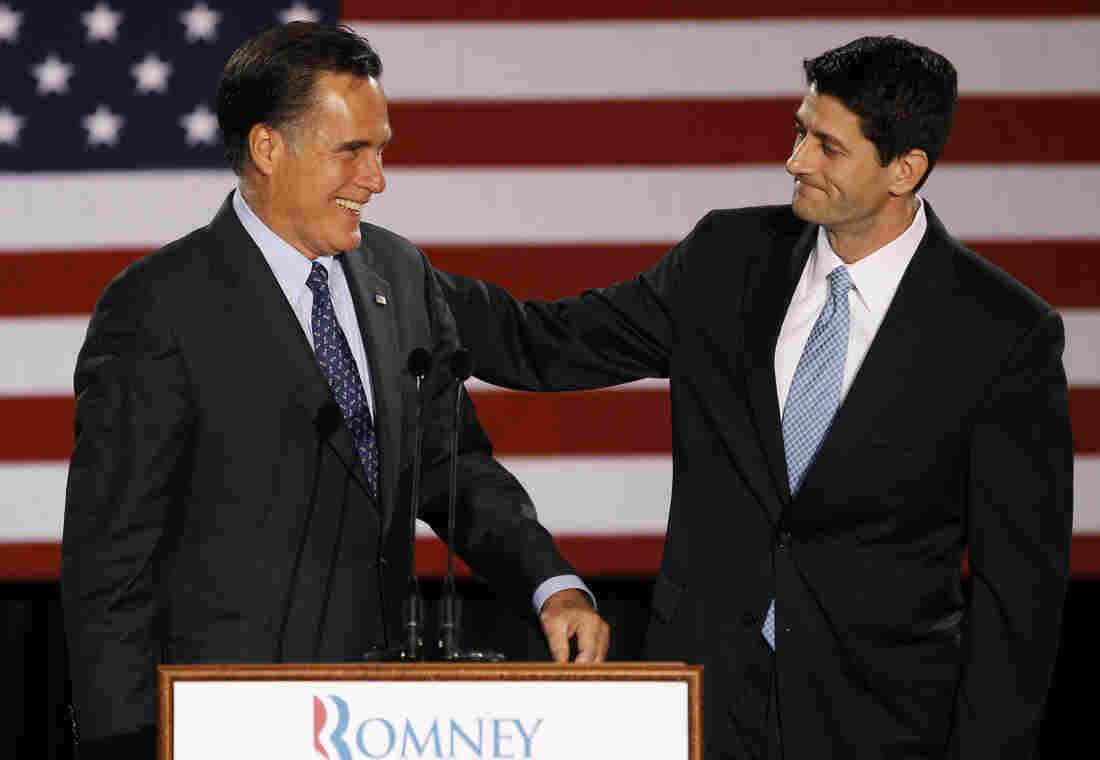 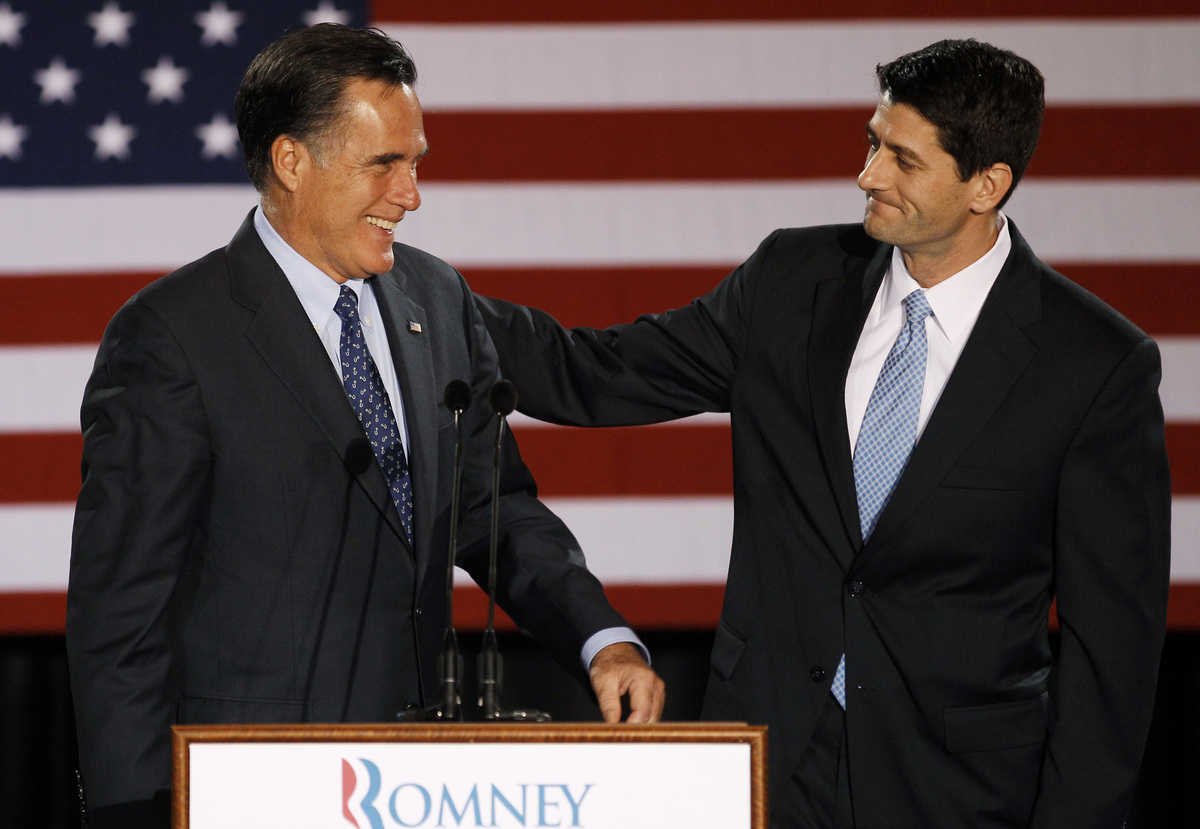 We're following the story now over at It's All Politics — Romney Picks Wisconsin's Ryan To Be His Running Mate On GOP Ticket.

Republican presidential candidate Mitt Romney has chosen Wisconsin Rep. Paul Ryan, the chairman of the House Budget Committee, to be his running mate, the Associated Press and other media organizations are reporting.

The Romney campaign said in press release that he will officially announce his choice Saturday morning in Norfolk, Va., at the Nauticus Museum following a tour of the USS Wisconsin.

Last month, NPR's Andrea Seabrook reported on what would make Ryan a strong pick for Romney, among them his budget plan and conservative pedigree. Seabrook, however, also reported on some potential backlash:

Last year, fresh from the House vote that passed his budget, Ryan met angry constituents outside a town hall meeting in Kenosha, Wis. Inside the meeting, Ryan tried to explain his budget's cuts to future Medicare benefits and its lower corporate tax rates, but was interrupted by protesters.

This is the real danger for Romney if he were to pick Ryan — igniting the anger of voters who favor a stronger safety net, including seniors and many independents.

Ryan's plan would slash social spending — from Head Start to health care — while cutting taxes on businesses and the wealthy. The Obama campaign has seized on this, calling the plan the "Romney-Ryan budget."

There's some evidence that narrative could work for Democrats.

The New York Times reports that both Tim Pawlenty, former governor of Minnesota, and Sen. Rob Portman of Ohio received phone calls thanking them for their cooperation in the vetting process and their help with his campaign effort, but that they were not Romney's pick. The Times goes on to also speculate about a Ryan pick:

"Three senior Republicans said that the location of the announcement at the U.S.S. Wisconsin on Saturday was a clever hint by the Romney campaign that Mr. Ryan, the chairman of the Budget Committee, has emerged as a leading contender for the position.

Two top advisers to Mr. Romney declined to provide more details late Friday, saying that Mr. Romney valued the secretive process that has been carried out throughout the four-month search for a running mate.

If Mr. Romney chooses Mr. Ryan, one of the leading figures of the fiscal conservative movement, the pair would present a Republican ticket that offers a sharp distinction for voters to decide which party has the better answer to tackle the country's deep financial burdens."

The official announcement is scheduled for 9 a.m. EDT, and will kick off a four-day bus tour through several swing states: Virginia, Florida, Ohio and North Carolina.

NPR will carry live coverage of the announcement with analysis to follow on Weekend Edition Saturday and on NPR.org.