Accessibility links
House Republicans Sue AG Holder Over 'Fast And Furious' Documents : The Two-Way The White House has exerted executive privilege over the documents in question. Republicans say Obama has overstepped his authority. 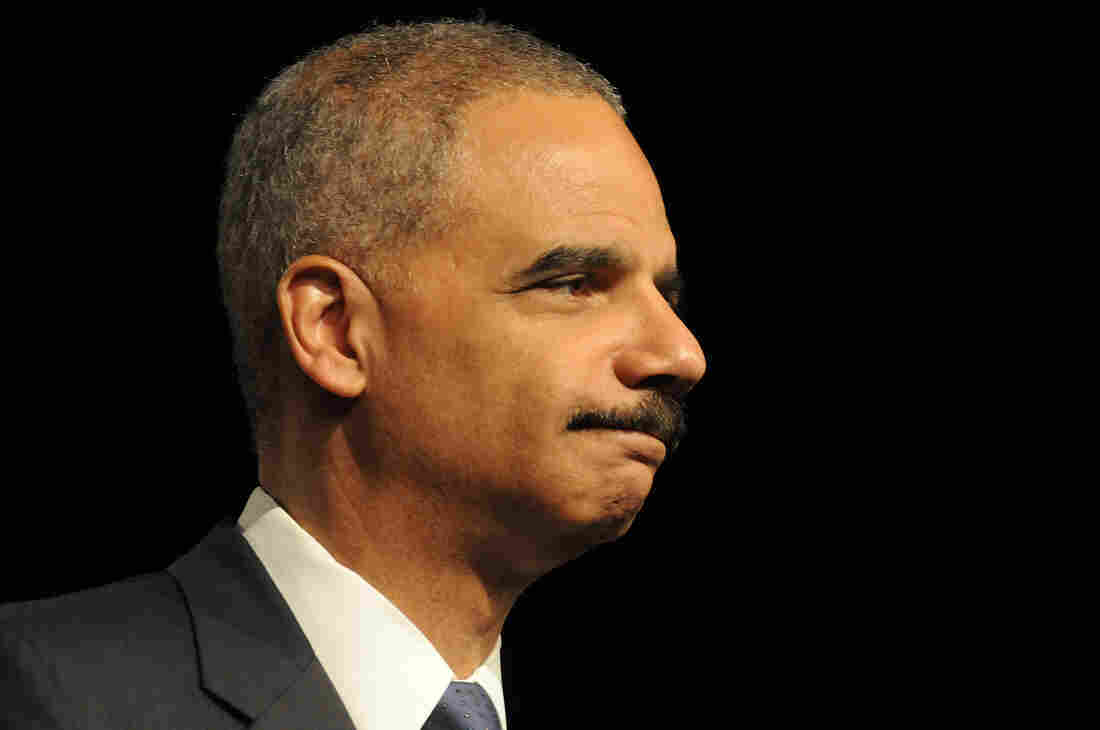 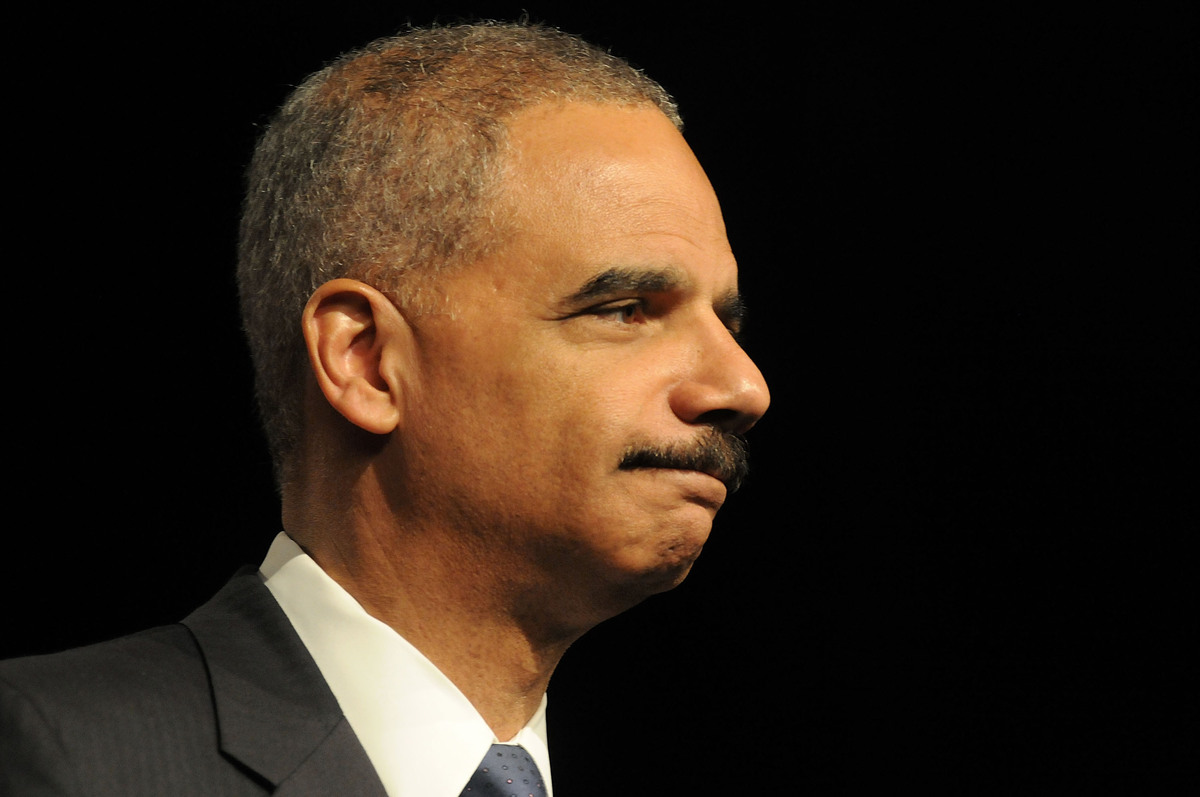 House Republicans have gone through with their promise: The House Oversight and Government Reform Committee has filed a lawsuit against Attorney General Eric Holder, claiming that he is under contempt for failing to turn over documents related to the failed gun-walking operation Fast and Furious.

"That decision is expected to be challenged in the court case.

"'It seems clear that House Republican leaders do not want to resolve the contempt issue and prefer to generate unnecessary conflict with the administration as the election nears,' Cummings said. 'Unfortunately, the American public suffers as House Republicans disregard the real work that needs to be done.'"

The White House has claimed executive privilege over these documents, arguing the documents and emails Republicans seek show internal deliberations after the operation became public.

Despite that, back in June, the House found Holder in contempt and gave the panel authority to sue the attorney general in civil court. A day after the House made that decision, Holder's Justice Department refused to move forward with the contempt charge, which brings us to this civil suit.

The chairman of the oversight committee Rep. Darrell Issa said in a statement today that this suit alleges President Obama has overstepped his authority by claiming privilege and is asking the court to compel Holder to produce the documents.

"After promising an unprecedented level of transparency, the President is attempting to expand the reach of executive privilege to obstruct the truth about the reckless conduct that contributed to the death of a Border Patrol Agent and countless Mexican citizens," Issa said.

The Obama administration has repeatedly called this a politically motivated attack by Republicans.