Accessibility links
Actor Ron Palillo Dies, He Was Horshack On 'Welcome Back, Kotter' : The Two-Way His "ooh, ooh, ooh, Mr. Kotter!" is a classic line from a classic '70s show. Palillo was 63.

Actor Ron Palillo Dies, He Was Horshack On 'Welcome Back, Kotter'

Actor Ron Palillo Dies, He Was Horshack On 'Welcome Back, Kotter'

If you watched TV in the '70s, you probably recognize that line.

So it's with some sadness that we pass along word that Ron Palillo, the actor who played Arnold Horshack on ABC-TV's Welcome Back, Kotter, has died in Palm Beach Gardens, Fla. 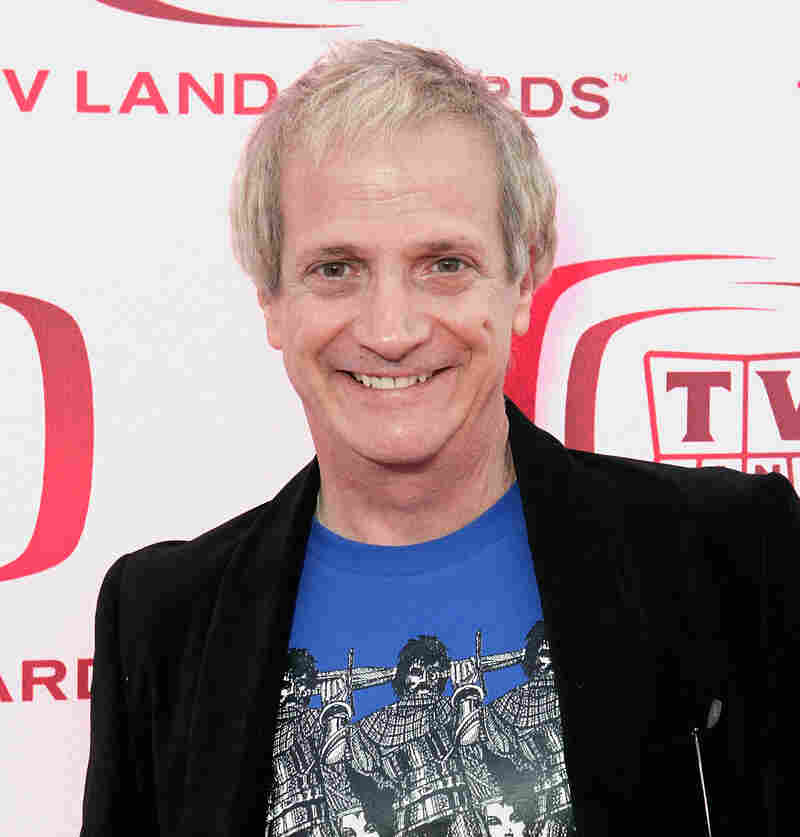 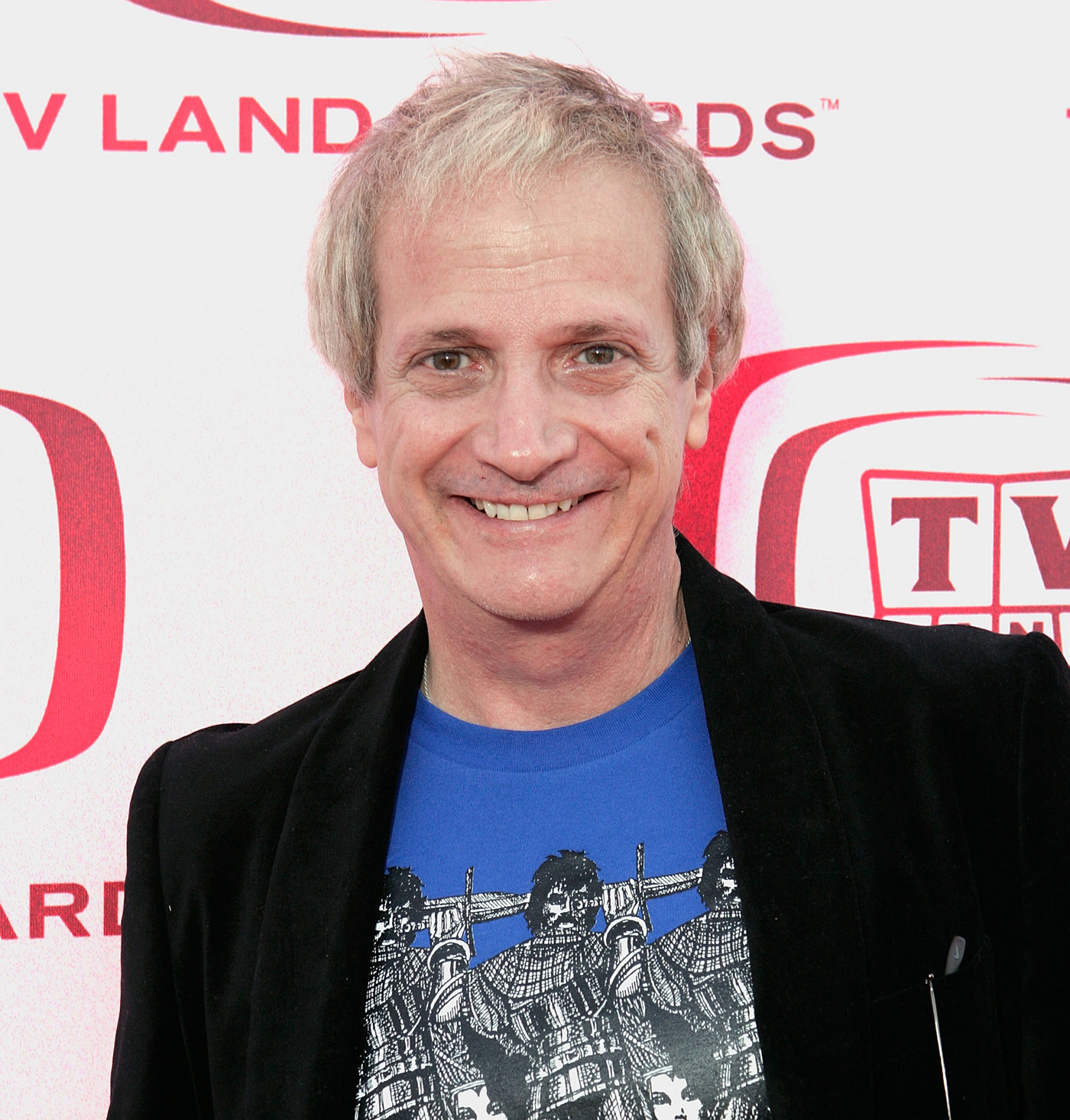 The Palm Beach Post writes that a friend of Palillo's, Stacy Sacco, says he passed away this morning. Palillo's agent, Scott Stander, tells CNN that the cause of death may have been a heart attack. Palillo was 63.

As TV Guide has written, Horshack was the "lovable schnook" among the students — Sweathogs, as they were known on the show — at a fictional in New York City. He would give that trademark line — the "ooh, ooh, ooh!" — when he thought he knew an answer (which he inevitably would get wrong). In real life, People magazine wrote in 1977, Palillo was a star student who could do Shakespeare.

The ABC show's main character, teacher Gabe Kotter, was played by Gabe Kaplan. The young actor who broke out to become a huge star was John Travolta, who played Vinnie Barbarino. The show's theme song, Welcome Back, became a hit for singer/songwriter John Sebastian.

TMZ.com has helpfully tracked down a very short video clip of Palillo as Horshack doing the "ooh, ooh, ooh!"

Stander, Palillo's agent, tells us the actor was "just a good guy. ... Not a mean bone in him." After Kotter, Palillo did a lot of regional theater work, taught acting and was a frequent guest on TV (Murder, She Wrote; Trapper John, M.D.; The Love Boat; and others).