Accessibility links
Will E.T. Hear Us? Reply To 'WOW! Signal' Gets Beamed Into Space Today : The Two-Way Thirty-five years ago today an astronomer wrote "Wow!" when he saw evidence of what might have been a message from deep space. One like it hasn't been detected since. Today, National Geographic's Chasing UFOs sends a reply.

Will E.T. Hear Us? Reply To 'WOW! Signal' Gets Beamed Into Space Today

Will E.T. Hear Us? Reply To 'WOW! Signal' Gets Beamed Into Space Today 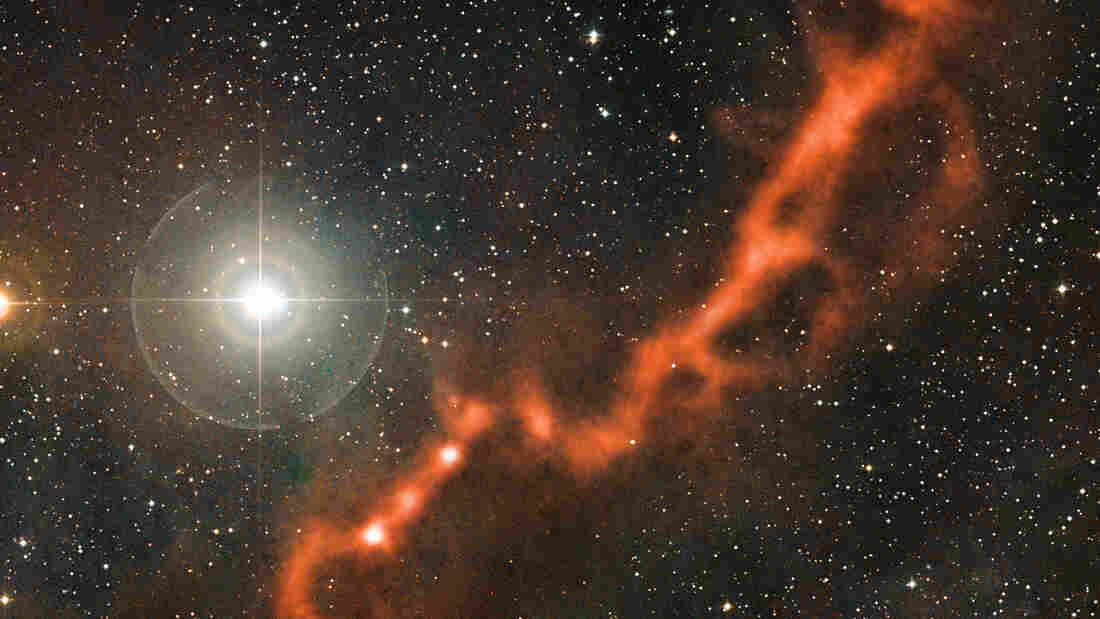 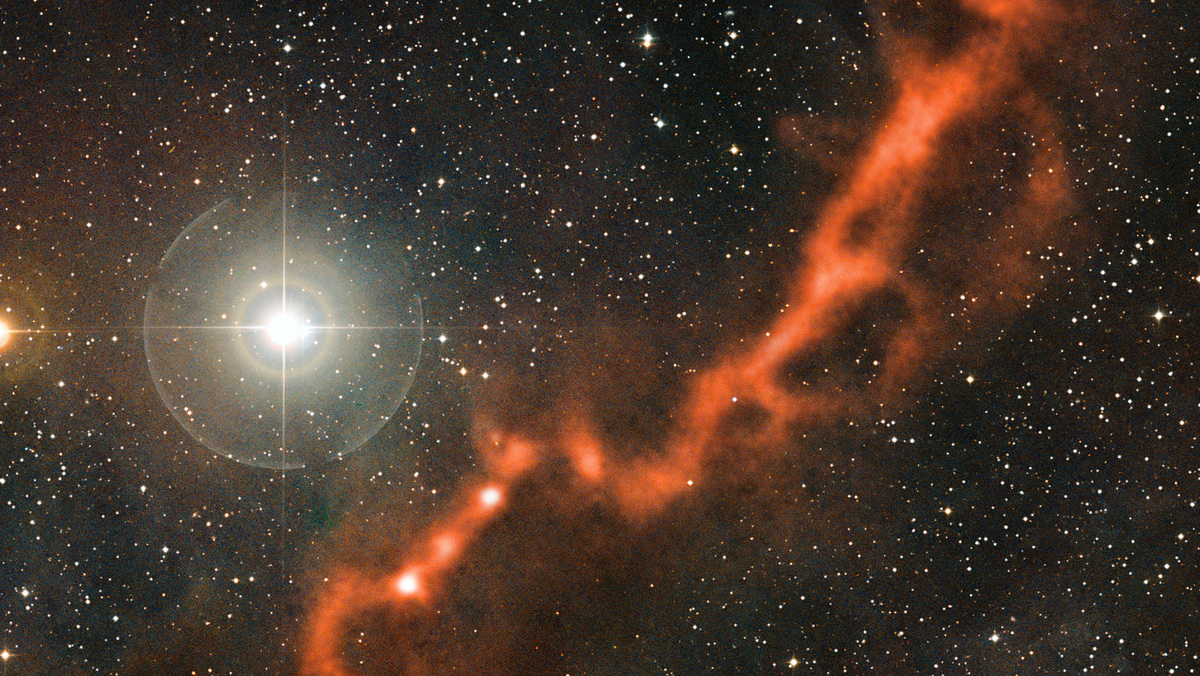 Thirty-five years ago today a radio observatory at Ohio State University picked up a burst of radiation from space that was so strong the astronomer who came upon the data wrote "Wow!" on the printout of the data because of what it might have been:

A message from some other beings.

The so-called WOW! signal has lived on in sci fi lore ever since. As 13.7 blog contributor Adam Frank wrote last month:

"Its frequency was located just above and below naturally occurring radiation from hydrogen atoms. This frequency is exactly what some SETI theorists predicted an alien culture would use since it makes a kind of cosmic sense as a interstellar beacon. As alluring as this aspect of the 'WOW!' signal was, numerous repeated searchers with much more powerful receivers have never found anything like it again. Bummer.

"So what was the 'WOW!' signal? Who knows? That is what makes it enigmatic, fun and exciting."

My message to the aliens. Don't mess with Jersey!

Today at noon ET, National Geographic Channel's Chasing UFOs will follow up on its promise to finally reply to the WOW! signal. It's going to send digitized versions of messages sent in by viewers via Twitter (hastag #chasingUFOs) as well as videos from Stephen Colbert, Miss Universe (Leila Lopes of Angola), Adam Frank and others.

The Chasing UFOs folks explain here how they'll send the message from the Arecibo Observatory in Puerto Rico.

What do we all think?