Accessibility links
'I Function Off Fear,' Said Director Tony Scott, Who Died Sunday : The Two-Way Best known for Top Gun and other action movies, Scott was 68. Witnesses say he jumped from a bridge in Los Angeles County. Law enforcement sources tell news outlets that a suicide note has been found.

The death Sunday of director Tony Scott, who appears to have jumped from a Los Angeles County bridge in what's being investigated as a suicide, has "shocked Hollywood and the fans of his memorable movies," as NPR's Neda Ulaby said earlier on Morning Edition.

Scott, 68, was best known, as Neda said, "for adrenalized action films including Top Gun and Days of Thunder." 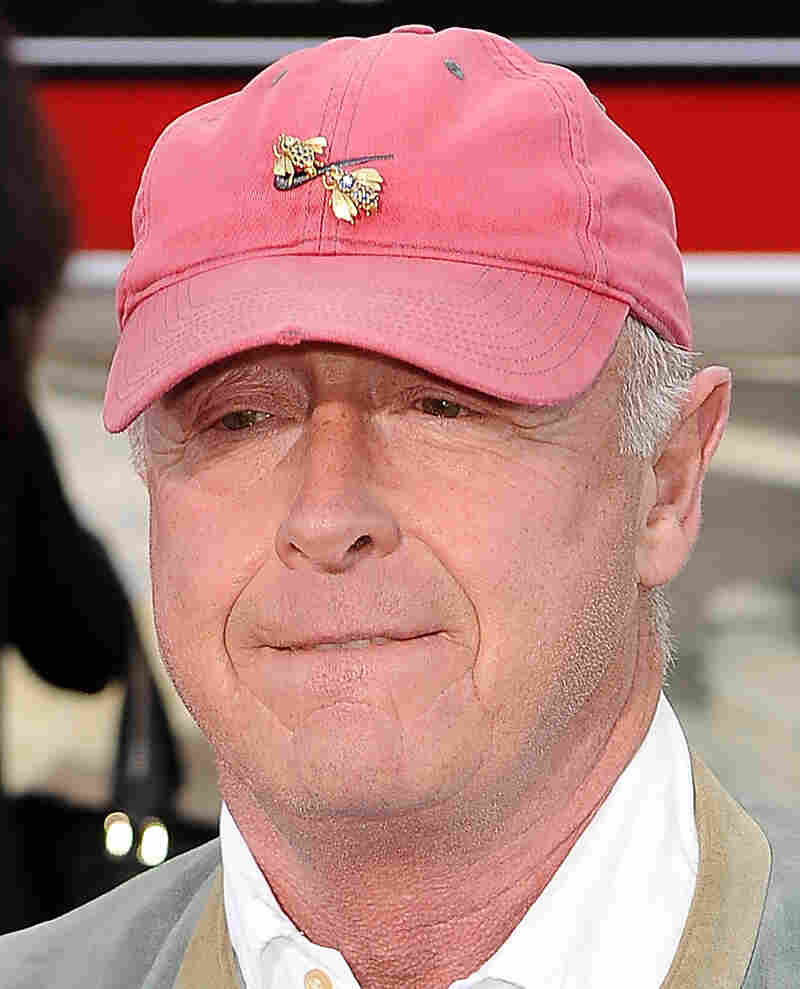 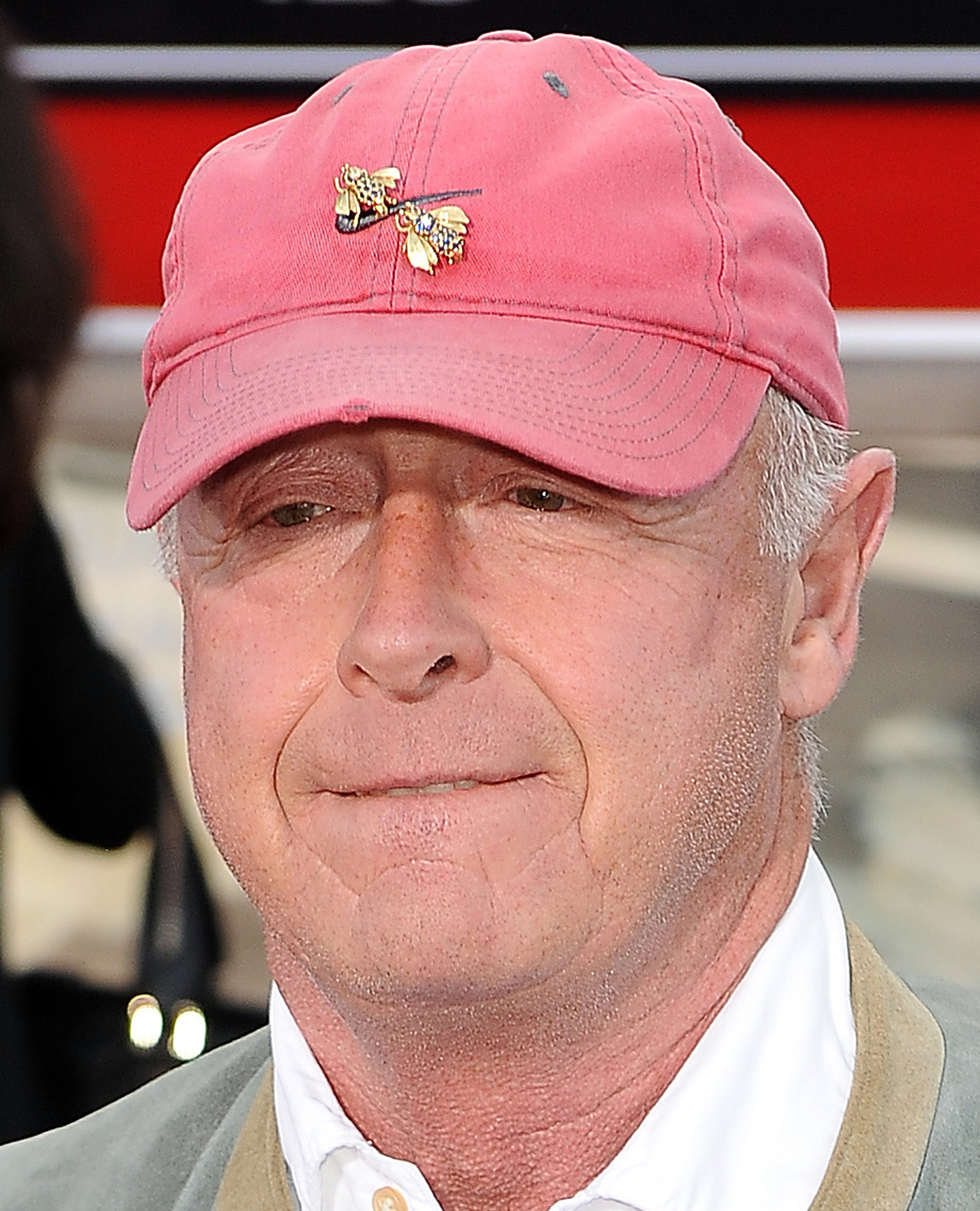 For him to have ended his own life is a puzzle. He appeared, on the outside at least, to be someone who thrived on the high-stakes world of making big-budget movies. "It's not draining," he once told The Guardian, "it's exhilarating. "I function off fear and the most scary thing I do is shooting movies."

The brother of director Ridley Scott (Alien, Blade Runner and others), Tony Scott had in recent years gotten considerable acclaim for his work producing such TV shows as The Good Wife and Numb3rs.

But Sunday, according to the Los Angeles Times:

"Several witnesses told police they saw Scott get out of his Toyota Prius, which was parked on the bridge, about 12:30 p.m. Then he scaled an 8- to 10-foot fence and jumped off without any hesitation, law enforcement sources said.

"A source said officials looked inside the car and determined it belonged to the famed action-movie director and producer. A note listing contact information was inside. A suicide note was later found in his office. Its contents were not revealed."