Accessibility links
Prince Harry Exposed: Photos Show Up Of Naked Royal 'Cavorting' In Vegas : The Two-Way What happened in Vegas didn't stay in Vegas for the nearly 28-year-old son of Prince Charles and Diana. Photos from his "strip billiards" game are now all over the Web. 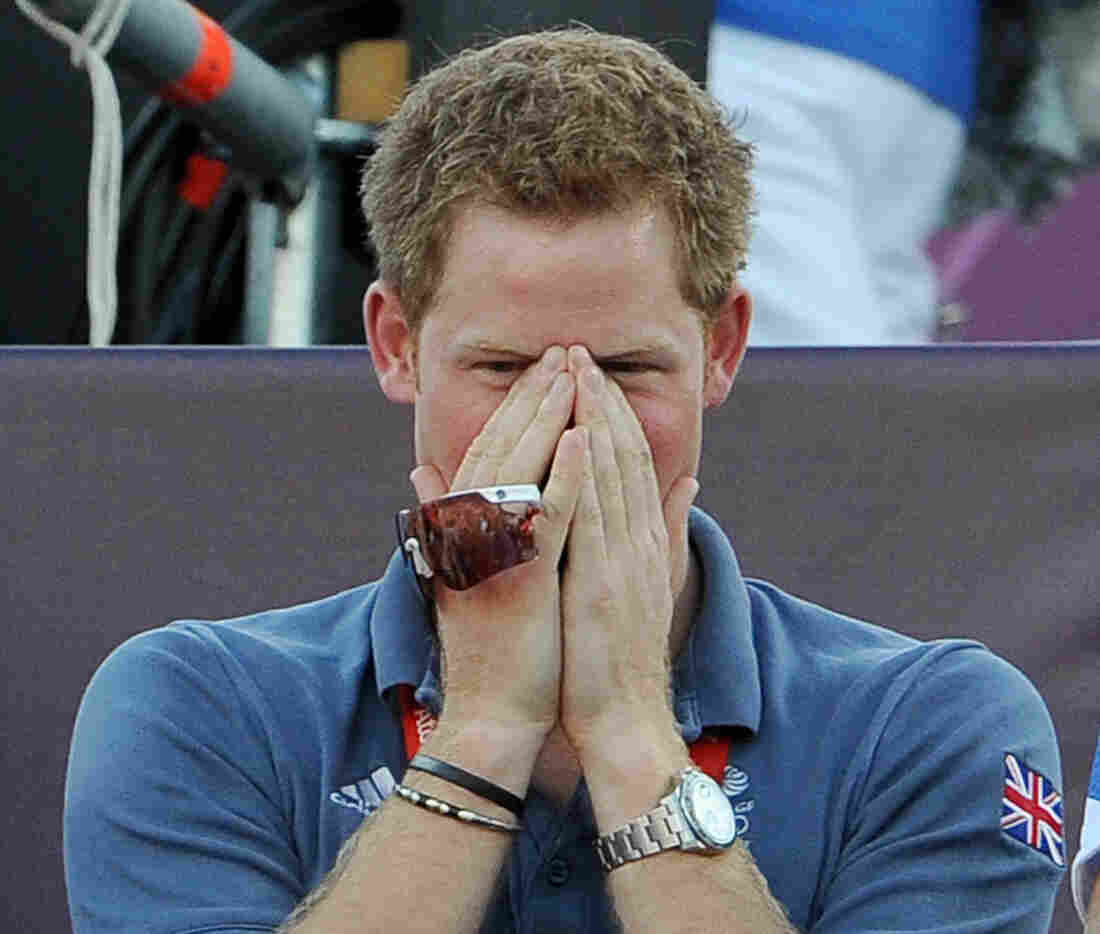 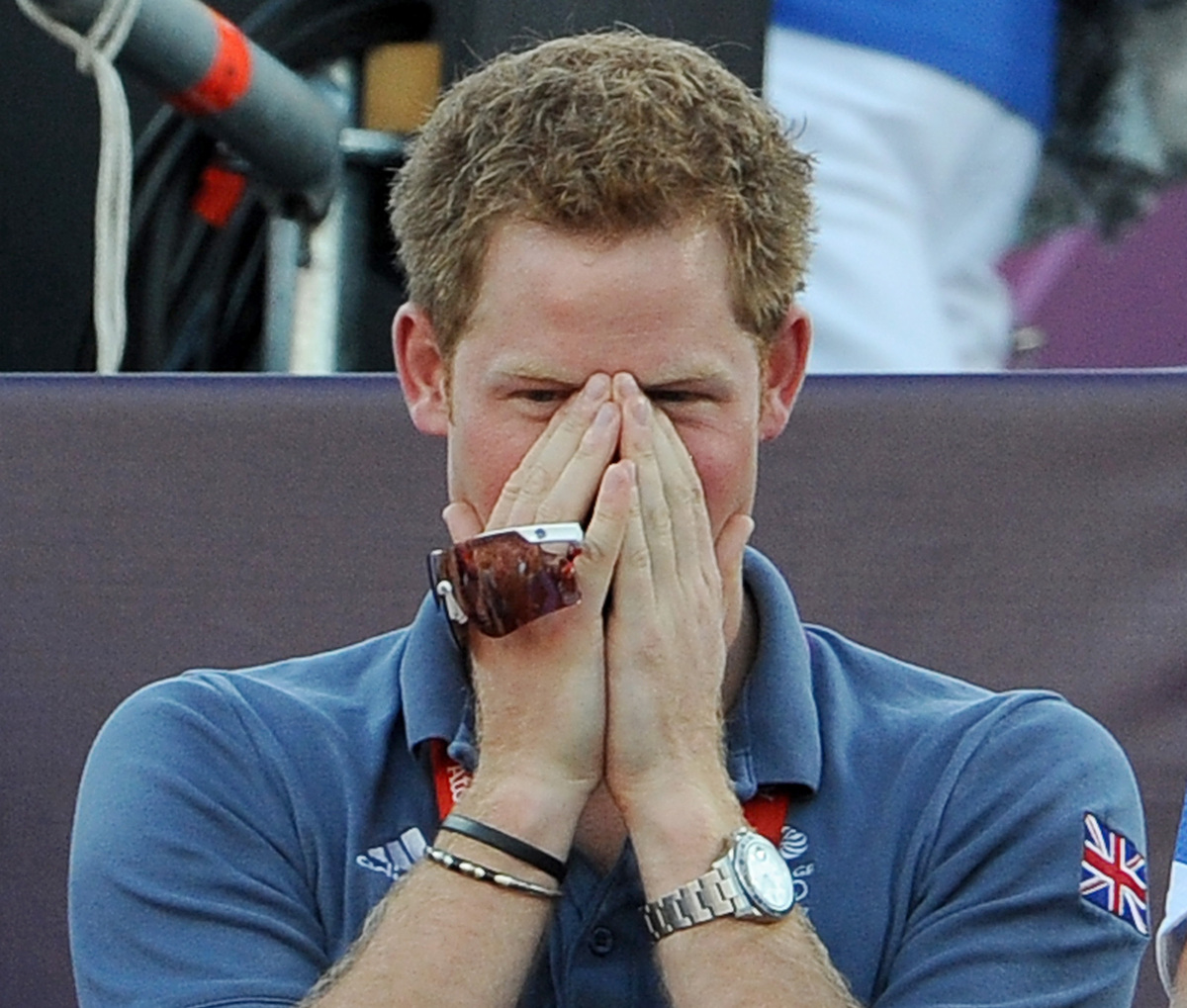 We absolutely, positively will not make a reference to the crown jewels.

Oops, we just did.

It seems that last Friday night in Las Vegas, Prince Harry — third in line to the throne over in England and one of the world's most eligible bachelors — did some "cavorting with two naked women in a Las Vegas hotel room," as the London Evening Standard puts it.

And just as you might expect, photos have shown up at TMZ.com. (Here's our standard "don't click this link unless you really want to see blurry shots of a naked guy" warning.)

The story has forced the royal family to react. The BBC says "St. James's Palace has confirmed that it is Prince Harry in the photos but is making no further comment about the images." The Evening Standard reports that "royal sources" say the prince was just "letting off steam."

It's also led to comments like this, again from the Evening Standard:

"Labour MP Steve Pound said: 'This is a first for the royals and a new low for the royal protection team. Someone should have told him to keep his kit on. You'd think they keep a closer eye on the crown jewels than this.' "

Of course, being naked is likely going to cause less controversy for the prince than he faced in 2005 when he showed up at a friend's birthday party in a Nazi uniform.

The prince turns 28 next month.