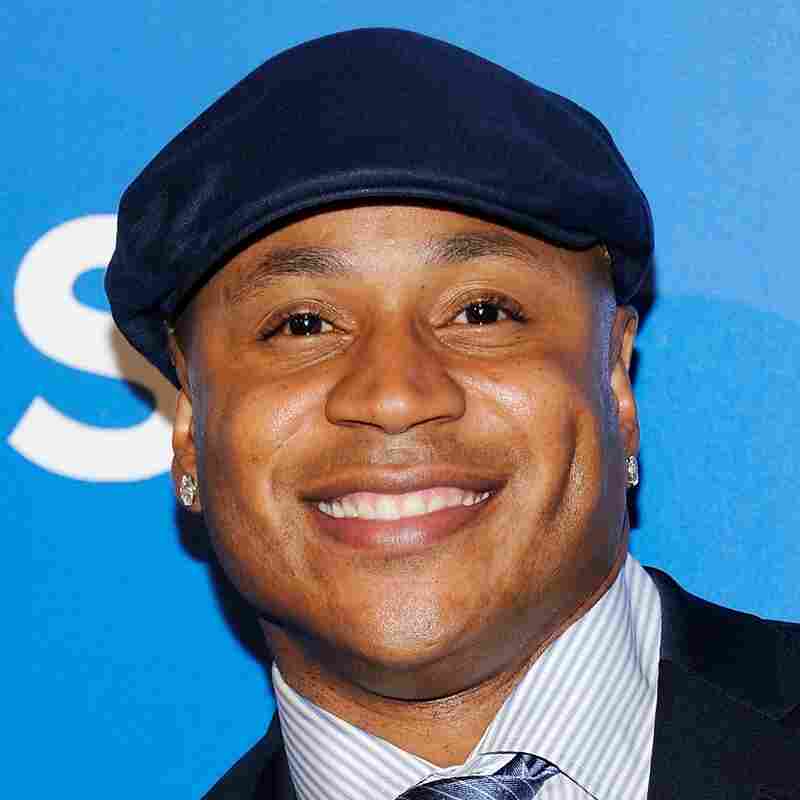 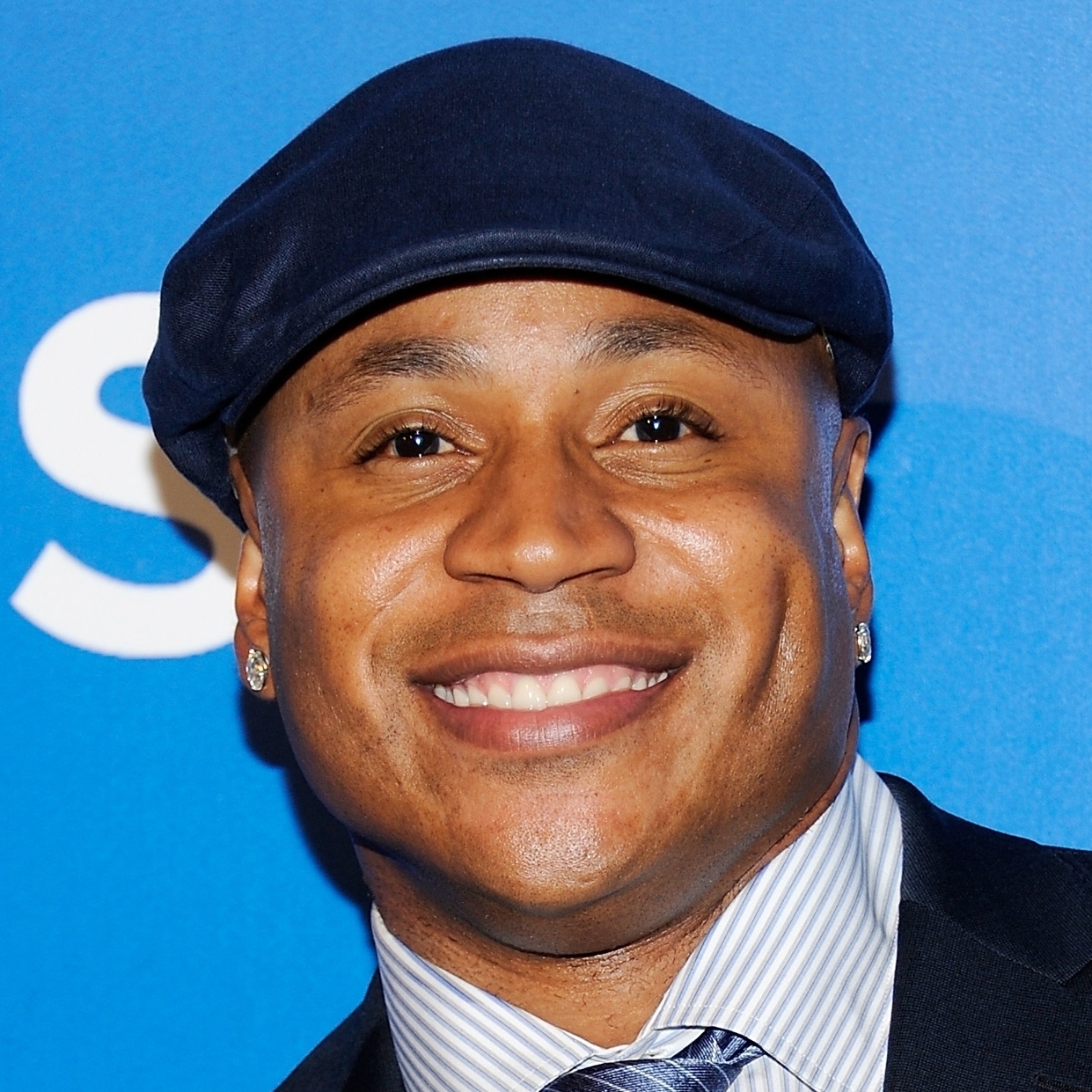 Smith apparently broke the nose and jaw of the suspect, who's in police custody after a 'knock-down, drag out fight', according to the Los Angeles Times. Maybe he picked up his fighting skills from his role on NCIS Los Angeles, where he plays special agent Sam Hanna, a former U.S. Navy SEAL.

The actor is fine and so is his family. according to a publicist. The Times identifies the alleged intruder as Jonathan Kirby, described as a 'transient with a length arrest record for thefts, fights and drugs'.

But the best line is from L.A. police Sgt. Frank Preciado, who told AP LL Cool J restrained the suspect until police arrived: "My understanding is he just had him in custody with his physical strength".

Maybe the best warning for criminals comes from LL Cool J himself, who put out his hit album, 'Mama Said Knock You Out', in 1990.