Accessibility links
One Poll Finds Zero Percent Of Blacks Support Romney : The Two-Way The poll has a margin of error of 3 percent. But, it may not be that far off: Obama won 96 percent of the black vote in 2008. 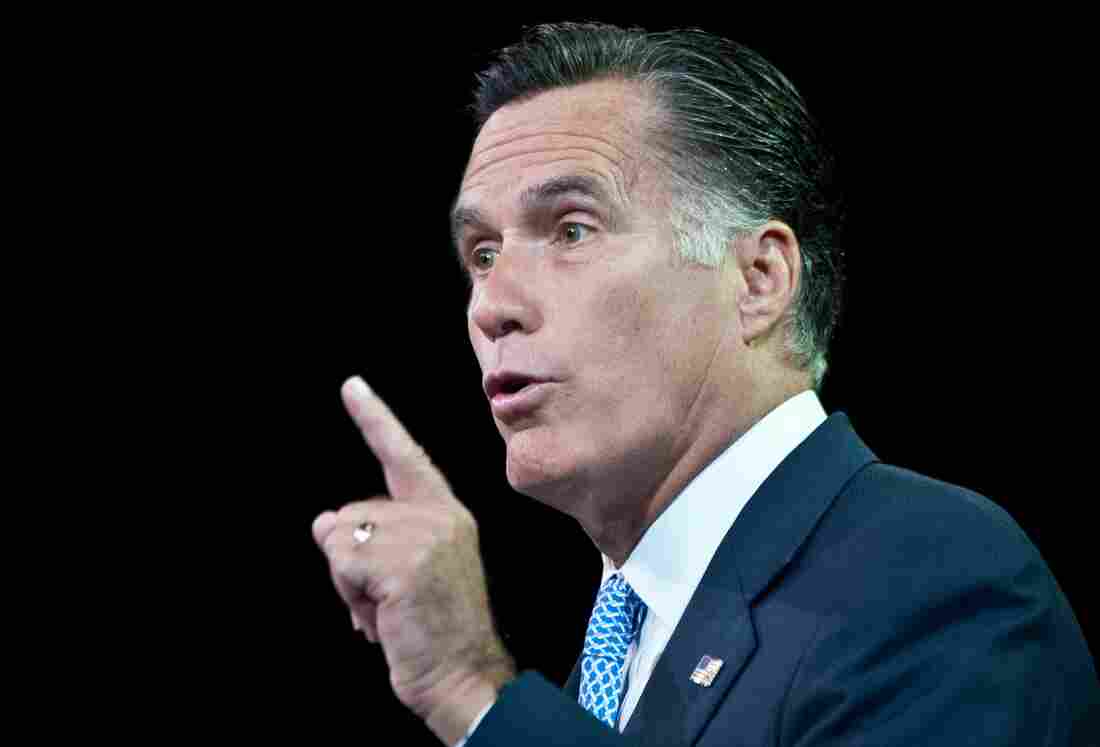 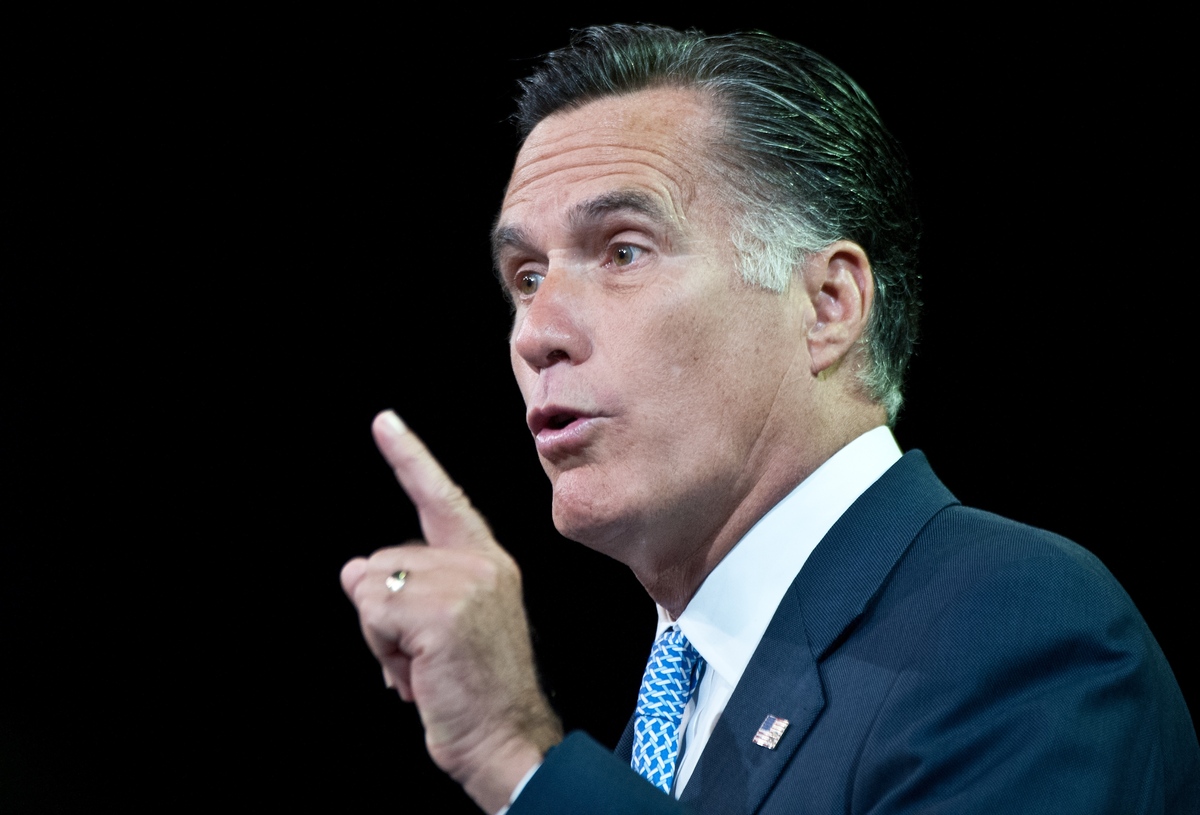 Over at The Washington Post, Jonathan Capehart writes that few poll numbers "make me gasp."

But as he looked through the latest NBC News-Wall Street Journal poll conducted from August 16-20, something did just that: The poll found that zero percent of African Americans polled said they would support Mitt Romney.

Obviously, the poll won't be reality. It has a 3.1 percent margin of error. And just in the political space, there are number of prominent black Republicans: Condoleezza Rice, who will speak at the Republican National Convention, among them. But Capehart spoke to the pollster, who said he had confidence in the numbers. Capehart reports:

"'The numbers came from a statistically significant sample of more than 100 African-American voters out of 1,000 total voters in the poll,' Mark Murray, senior political editor for NBC News, told me via e-mail this morning. 'Given the sample size of these African-American respondents, the margin of error is well within the 95%-4% split with which Obama won this group in 2008.' So, there's a possibility that Romney could eke out some support on Election Day. A possibility of the very slim variety."

Which is all to say that it's not a complete surprise. President Obama won the 2008 campaign with 96 percent of the vote.

The Huffington Post points out that, while racial divide isn't even close to this stark on the opposite spectrum, a Democratic presidential candidate hasn't won the white vote since 1964.

If you're interested in poll data: Real Clear Politics keeps close tabs. Four polls have been released since that NBC/WSJ poll. Overall, it finds that the race remains unchanged with Obama keeping a very narrow lead. The RCP average shows that in the past week or so, Romney has narrowed that lead.