Accessibility links
21-Year Sentence For Norwegian Killer Of 77; But He May Serve For Life : The Two-Way Anders Behring Breivik got the maximum sentence. But if he's still considered to be a danger to society, his stay in prison could extend far beyond the 21-year term.

Listen
21-Year Sentence For Norwegian Killer Of 77; But He May Serve For Life

21-Year Sentence For Norwegian Killer Of 77; But He May Serve For Life 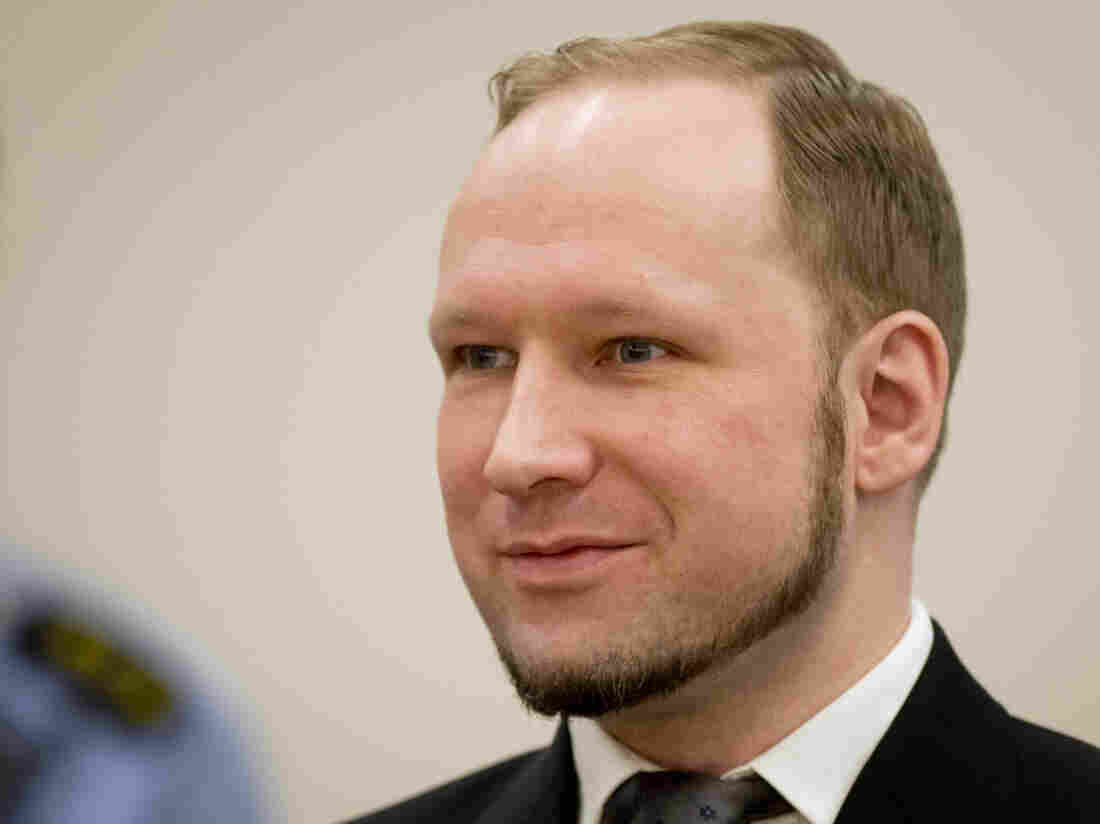 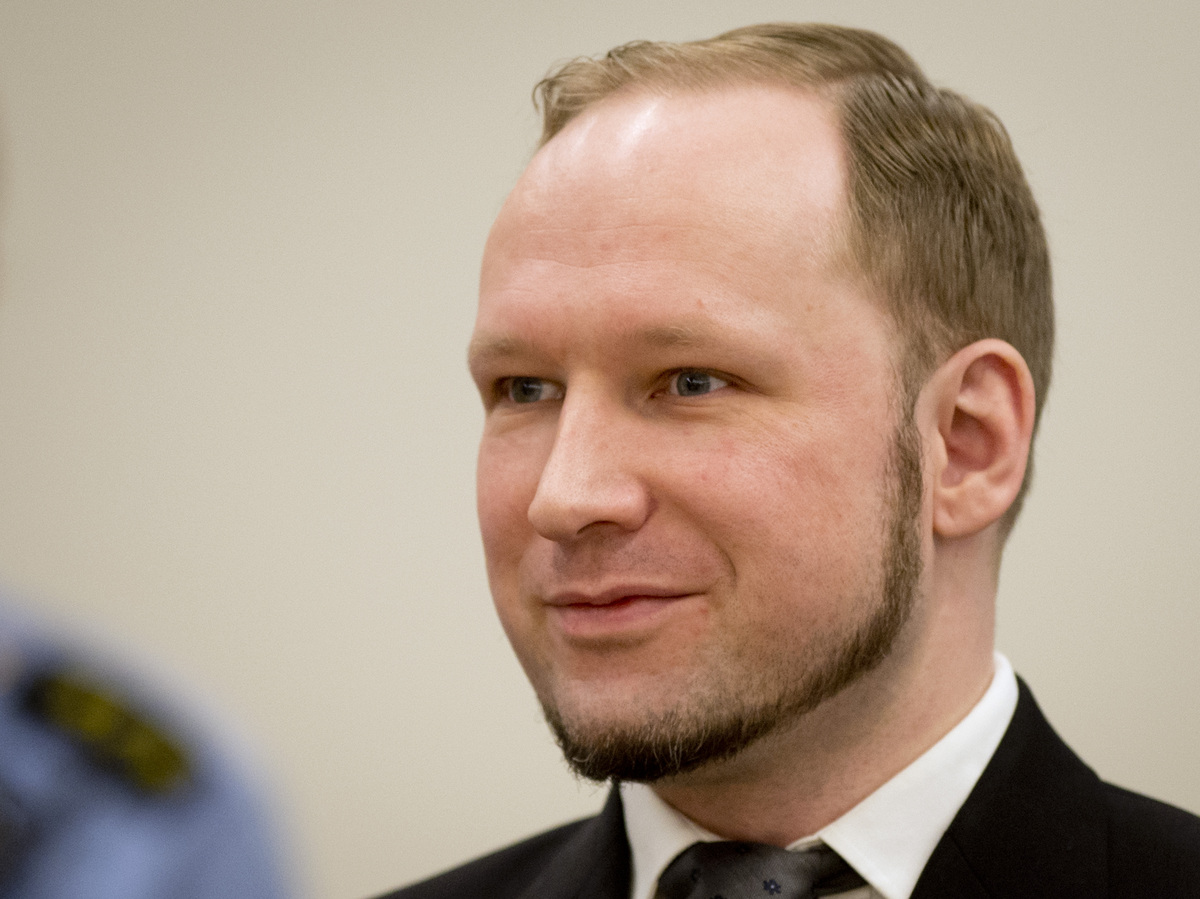 At first the news may be a shock because of what would seem to Americans to be such a relatively light punishment considering the crime:

Anders Behring Breivik, the "self-styled anti-Muslim militant" who killed 77 people in Norway on July 22, 2011, was sentenced today by a five-judge panel in Oslo to a minimum of 10 years in prison and a maximum of 21 years, as The Associated Press reports. Twenty-one years is the most Norwegian law would allow. There is no death penalty in Norway.

But, the wire service adds:

"Such sentences can be extended as long as an inmate is considered too dangerous to be released. Legal experts have said that in Breivik's case that could mean he will spend the rest of his life in prison."

The Norway Post puts it this way: the prison sentence can be "prolonged at a later date, five years at a time, if he is deemed to remain a danger to society."

Part of today's ruling also focused on the issue of whether Breivik is sane enough to be held criminally responsible for the slaughter. The court concluded he is.

On Morning Edition today, New York Times correspondent Alan Cowell said the verdict and sentence is something of a victory for Brevik because he did not want to be declared insane. "If he'd been found insane, he could have been treated indefinitely," Cowell said. Also, in Breivik's mind the sanity judgment lends credibility to his crimes.

Note: That's not a scientific survey of public opinion. It's just a question.