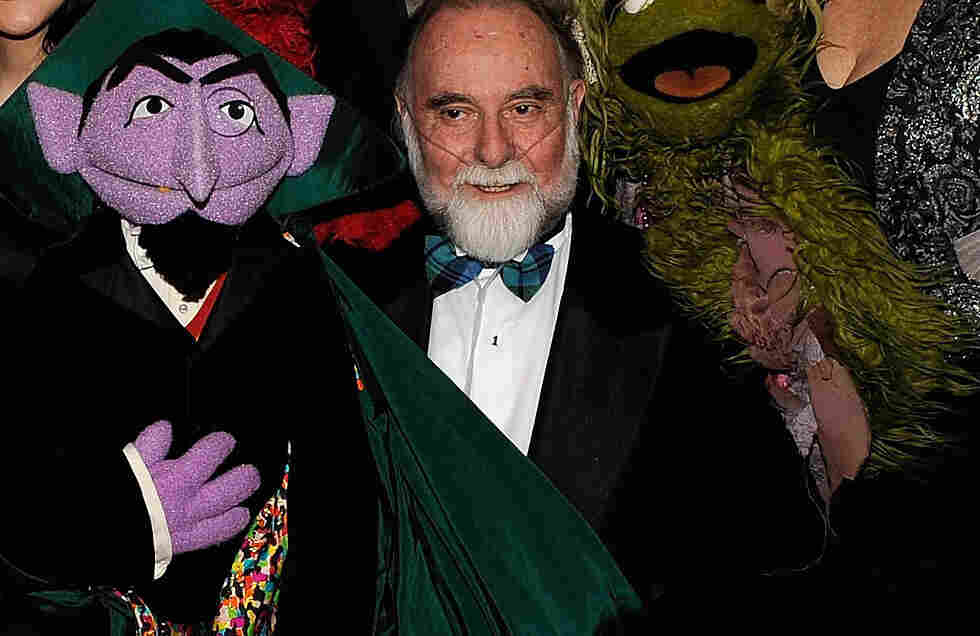 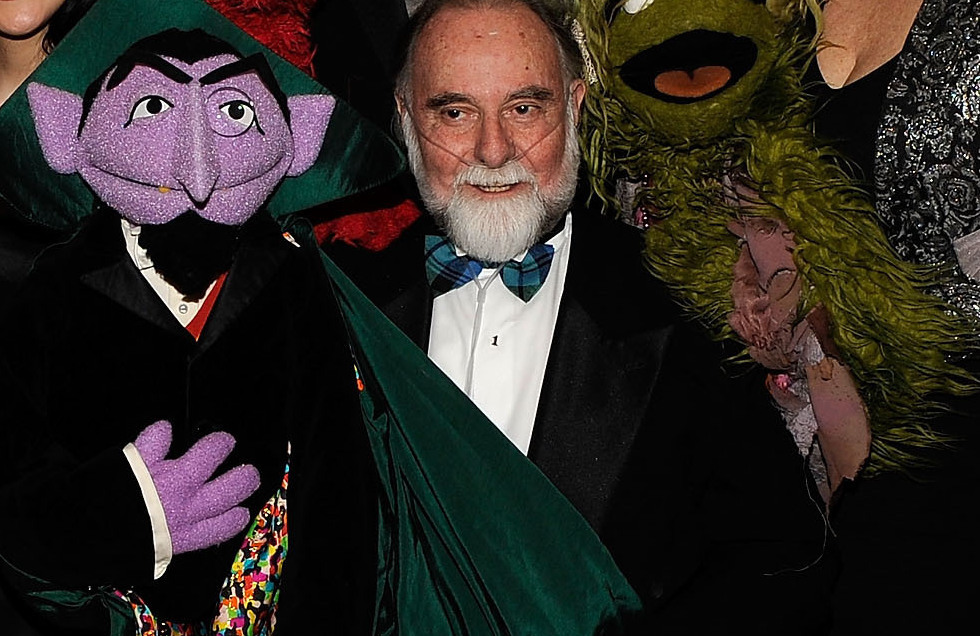 Jerry Nelson and the character he brought to life, Count von Count.

Jerry Nelson, who voiced many characters on Sesame Street for more than 40 years, has died.

Madalit del Barco filed this obituary for our Newscast unit:

"For years on TV, he helped teach children about numbers.

"Nelson was born in Tulsa and grew up in D.C., where he first worked with the creator of the Muppets, Jim Henson. Nelson became the Count on TV's Sesame Street in the 1970's, a role he voiced to the end.

"He also originated such Muppet characters as Mr. Snuffleupagus, and Gobo Fraggle, the lead creature of Fraggle Rock."

The Los Angeles Times spoke to Lisa Henson, the daughter of Jim Henson.

"Jerry Nelson imbued all his characters with the same gentle, sweet whimsy and kindness that were a part of his own personality," Henson said. "He joined the Jim Henson Co. in the earliest years, and his unique contributions to the worlds of Fraggles, Muppets, Sesame Street and so many others are, and will continue to be, unforgettable."

We'll leave you with a classic Count von Count skit from 1973: