Accessibility links
In Tense Confrontation, Chris Matthews, RNC Chair Priebus Debate 'Race Card' : The Two-Way Matthews accused Republicans of seizing on Obama's race to make him appear like "the other." It was a charge Priebus called "garbage."

This morning on MSNBC's Morning Joe, there was a tense confrontation between Chris Matthews and the Republican National Committee Chairman Reince Priebus. 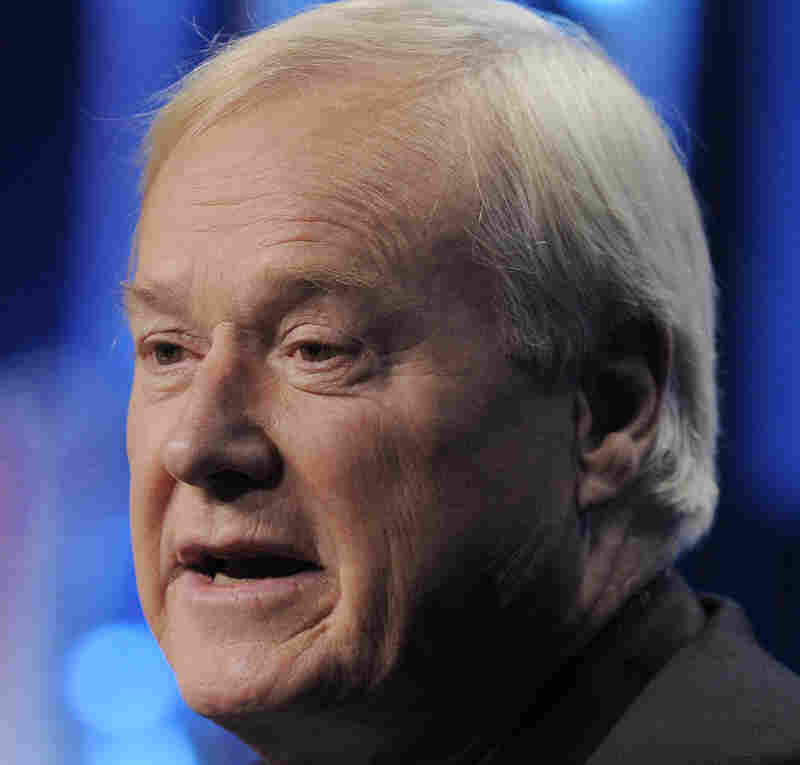 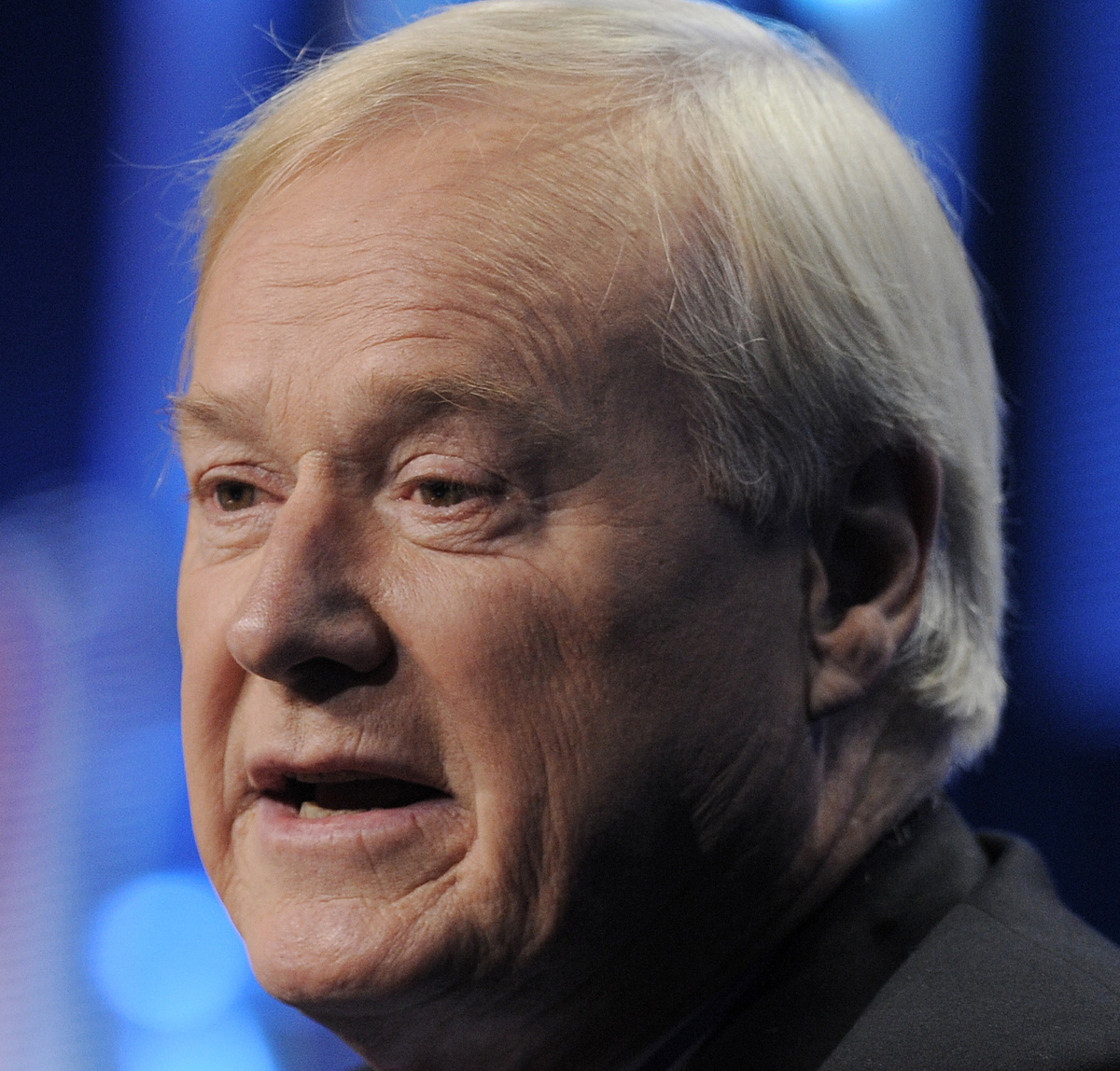 Well, perhaps calling it a confrontation might imply two were involved when for most part, it was Matthews dumping on Priebus, whose party he accused of playing the "race card."

During the whole exchange, Priebus and the other guests looked uncomfortable and one of the show's hosts even asked that the panel work on their "tone."

And here's how The Huffington Post describes the exchange:

"'That cheap shot ... was awful,' Matthews said, referring to the joke. 'It is an embarrassment to your party to play that card ... you are playing that ethnic card there.' As Priebus apparently laughed and co-host Joe Scarborough tried to get a word in, Matthews continued, 'you can sit there and giggle about it, but the fact is your party is playing that card.'

"'There's no doubt he did,' Matthews said. Co-host Mika Brzezinski speculated that Romney may have said what he said because he is an 'awkward joker.'

"Priebus said Matthews was just trying to 'push his brand' with his 'monologue.'

"'It just seems funny that the first joke [Romney] ever told in his life was about Obama's birth certificate,' Matthews said."

Priebus noted that it was Obama who joked about the issue during a Washington Correspondents Dinner. Needless to say, the two did not find middle ground and the argument ended with awkward silence and both of them accusing each other of spewing garbage.

Elon James White, the host of This Week In Blackness, agrees with Matthews in his latest commentary. He points out that it's not necessarily the birth certificate that matters, he said. It was the rest of what Romney said — the implication that Obama, unlike he and his wife, did not belong — that brought race into the equation.

That kind of language, said White, has been a part of the campaign for a while. White said that was, perhaps, best exemplified when a Romney campaign advisor told a British newspaper that Romney, unlike Obama, understood the shared "Anglo-Saxon heritage" between the U.S. and Britain. (It's important to point out that Romney and his campaign disowned those comments.)

What do you think? Is there a racial undercurrent in the presidential race? Or are people looking too closely at a joke or an attack ad?

Matthews, in case you need a refresher, is the host of MSNBC's Hardball. In the past, he served in Democratic administrations including as an aide to former speaker Tip O'Neill.