Accessibility links
With $66.3 Billion In Agreements, U.S. Arms Sales Break Record In 2011 : The Two-Way Nearly half of those sales went to Saudi Arabia, which is beefing up its defenses. 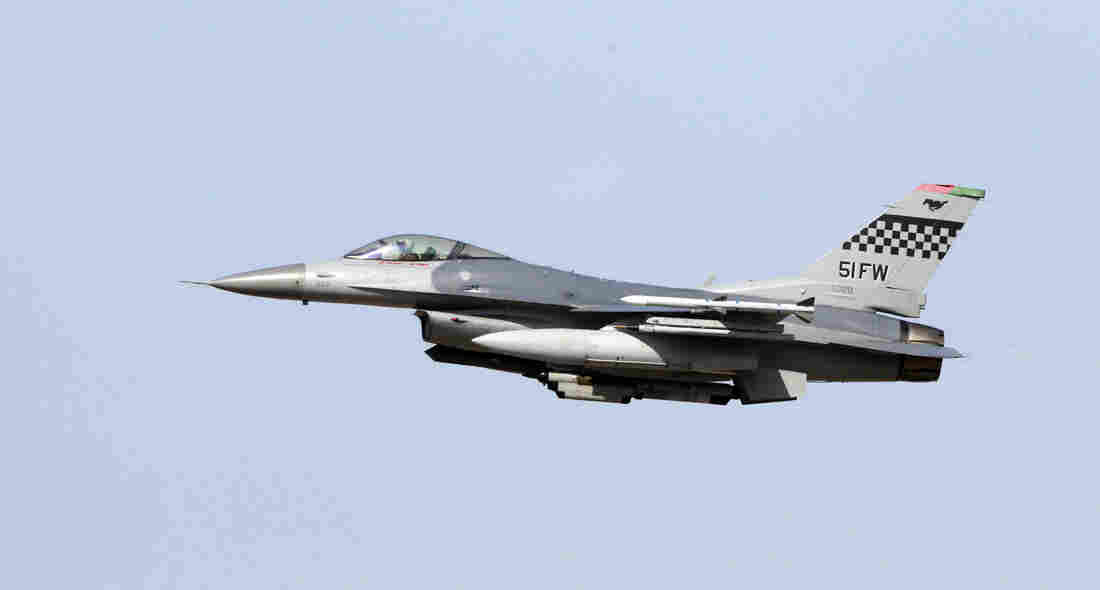 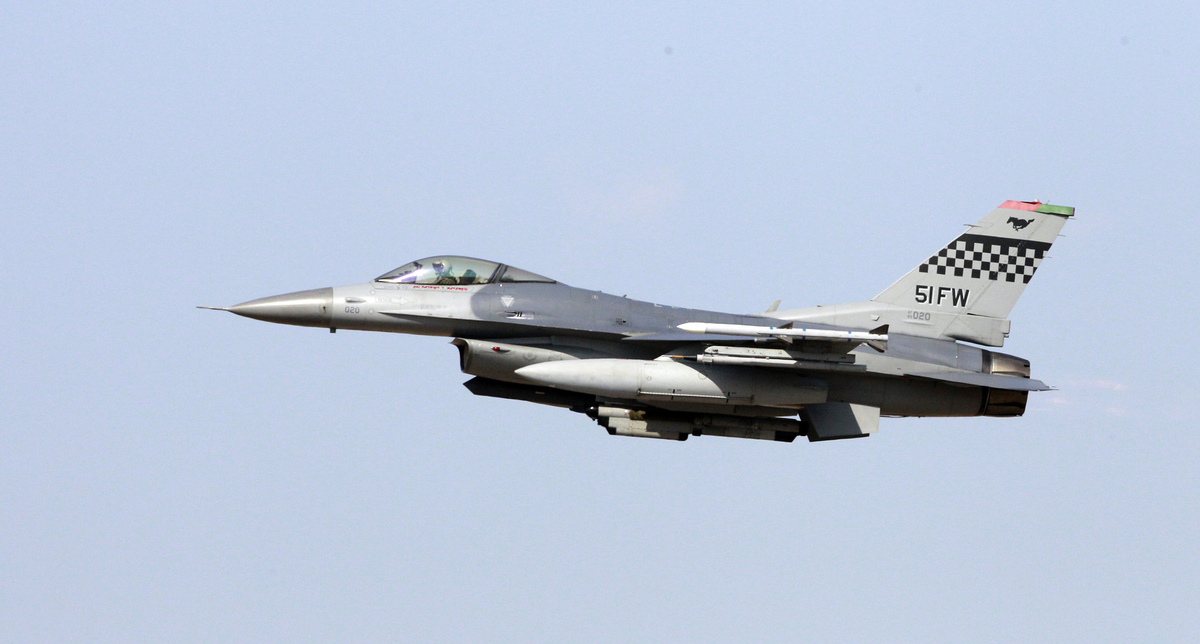 A U.S. Air Force F-16 multi role fighter Falcon during an exercise at the U.S. airbase in Osan, South Korea.

The United States was the biggest provider of weapons to other countries, last year. In terms of how much money it moved, it tripled its 2010 purchases and moved $66.3 billion worth of arms.

According to a Congressional Research Service report (pdf), that is the biggest amount in the history of the United States and most of it comes from sales of weapons to Saudi Arabia.

"These Gulf states do not share a border with Iran, and their arms purchases focused on expensive warplanes and complex missile defense systems."

Saudi Arabia, the report concludes, bought about $33.7 billion worth of weapons. $33.4 billion were purchased from the United States. India followed with $6.9 billion and the United Arab Emirates came in third with $4.5 billion.

Russia, by the way, was the second biggest seller with $4.8 billion in agreements.

Foreign Policy zooms in on Saudi Arabia's spending. It points out that its 2011 purchases are several times bigger than Iran's entire defense spending.

"Put it another way, that purchase alone would give Saudi Arabia the world's 11th highest military spending," Foreign Policy reports. "Given that the Kingdom's total spending in 2011 was just $48.5 billion according to SIPRI, the purchase was a pretty significant upgrade."

The report notes that the Saudi purchases distort the market, which is likely not growing as those figures might suggest.