Accessibility links
Another Republican Senate Hopeful Walks Into Rape Controversy : The Two-Way Tom Smith, who is the Republican candidate for Senate in Pa., seemed to compare rape to out-of-wedlock pregnancy. 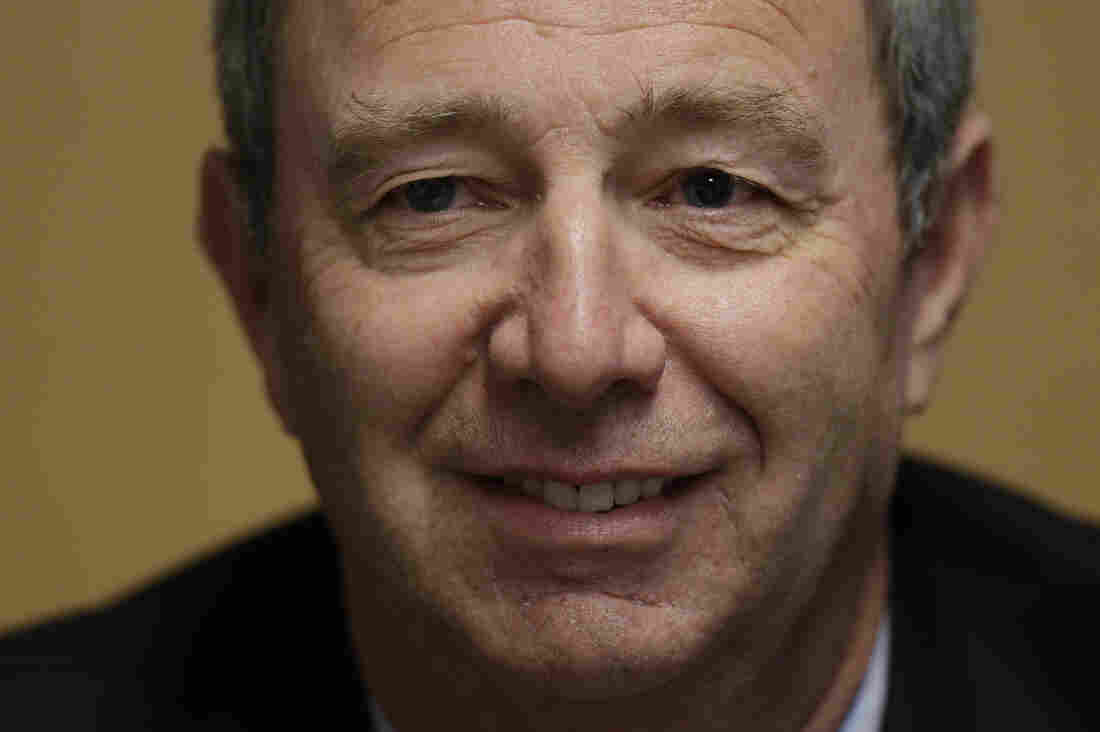 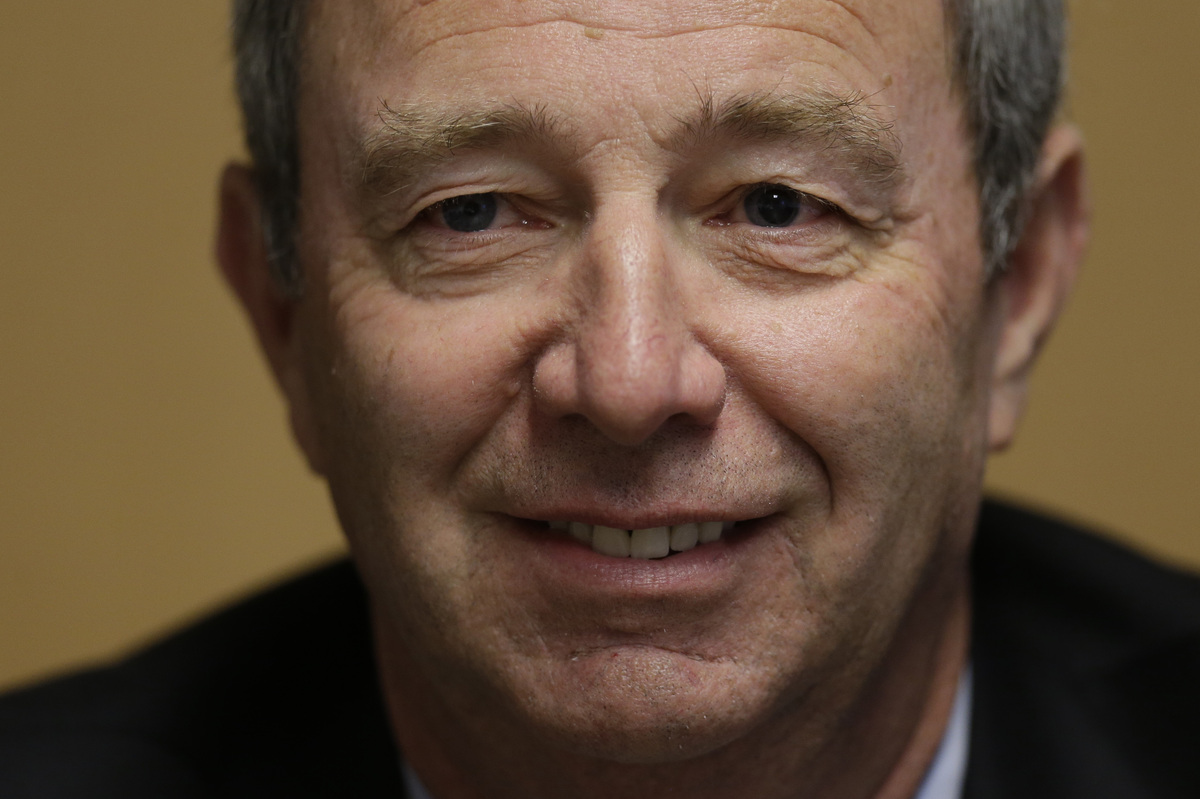 With the Todd Akin controversy barely in the rear-view mirror, another Republican senatorial candidate is causing some waves of his own.

After a speech at the Pennsylvania Press Club on Monday, Republican U.S. Senate nominee Tom Smith was responding to questions about the Akin controversy when he appeared to compare the consequences of rape to that of an out-of-wedlock pregnancy. Smith was clear about one thing: He opposes abortion in all cases, including rape, but things got muddled when he was asked how he would feel if his daughter or granddaughter became pregnant as the result of rape.

Here's how the Pittsburgh Post-Gazette describes what happened next:

"Mr. Smith replied that he 'lived something similar to that with my own family, and she chose life. I commend her for that.'

"He added that his daughter wasn't the victim of a rape. Asked what the similar situation entailed, he said she became pregnant out of wedlock.

"Asked if having a child out of wedlock is similar to rape, he replied: 'No, no, no, but put yourself in a father's position, yes. It is similar. This isn't ...' He trailed off, then continued: 'But back to the original [question], I'm pro-life, period.'"

ABC News reports that Smith tried to walk back the comments almost immediately.

His office put out a press release saying Smith was comparing the tough emotional toll such decisions take on families.

"Tom Smith is committed to protecting the sanctity of life and believes it begins at conception," communications director Megan Piwowar said in a statement obtained by ABC. "While his answers to some of the questions he faced at the Pennsylvania Press club may have been less than artful, at no time did he draw the comparison that some have inferred. When questioned if he was drawing that comparison, Tom's answer was clear, 'no, no, no.' Tom was speaking to the difficult decision faced by his family, not the nature of his daughters (sic) conception."

A little more than a week ago, Akin said women have a mechanism that doesn't allow them to become pregnant in cases of "legitimate rape." His comments sparked a maelstrom of condemnation, and calls for him to drop out of the race. Of course, Akin is in a tightly contested senate race.

Smith, on the other hand, is trailing incumbent Sen. Bob Casey by more than 14 points, according to Real Clear Politics.