Accessibility links
Malcolm Browne, Journalist Who Took The 'Burning Monk' Photo, Dies : The Two-Way Browne won a Pulitzer Prize for his writing and spend decades as a writer for The New York Times, but it's that picture that he's remembered for. 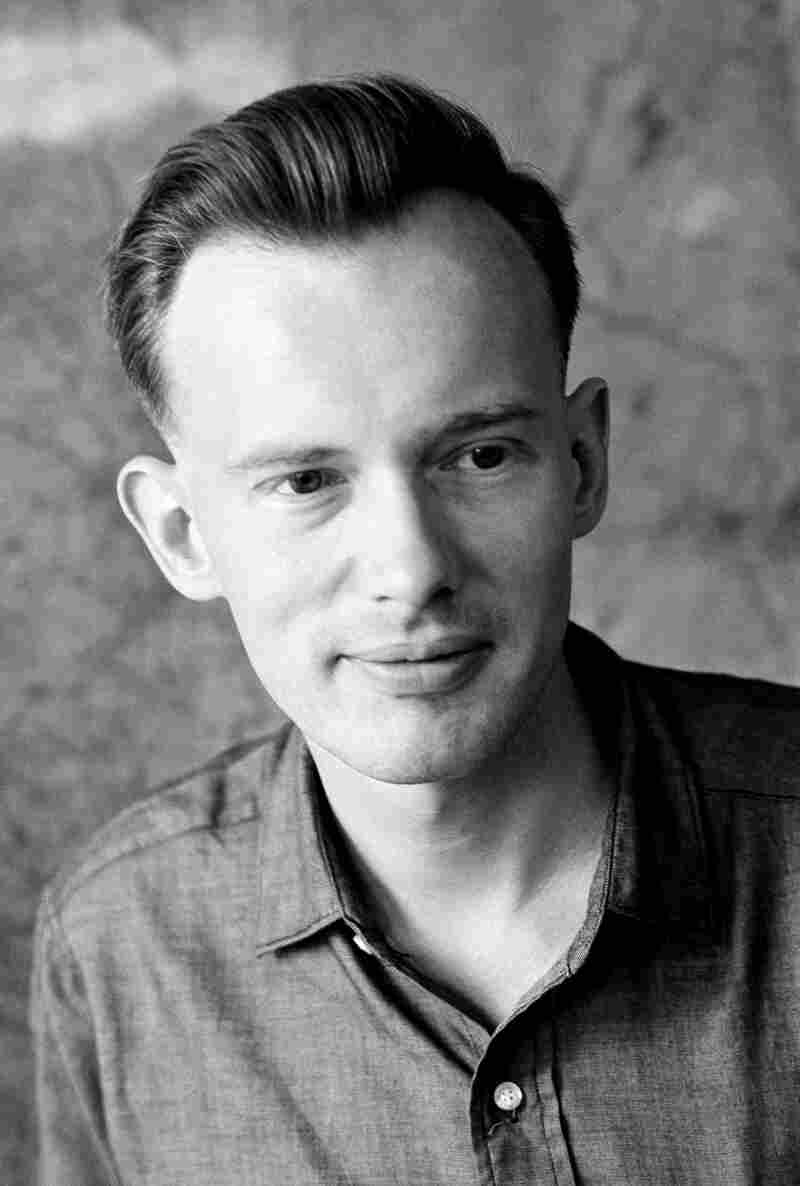 Browne is pictured in 1965 while working as a correspondent for the Associated Press in Saigon, South Vietnam. AP hide caption

Malcolm Browne was a first-rate reporter who spent decades at The New York Times, covered wars around the world and won the Pulitzer Prize for his writing about the early days of the Vietnam war.

And yet he will forever be remembered for one famous picture, the 1963 photo of a Buddhist monk who calmly set himself on fire on the streets of Saigon to protest against the South Vietnamese government, which was being supported by the U.S.

In a war that would produce many shocks to the American public, Browne's photo was one of the first and remains an iconic image of the war a half-century later.

Browne, 81, died Monday at a New Hampshire hospital. He had been suffering from Parkinson's disease in recent years.

Browne went to Vietnam as a young reporter for the AP when the war was in its early stages, a small conflict well below the radar for most Americans. 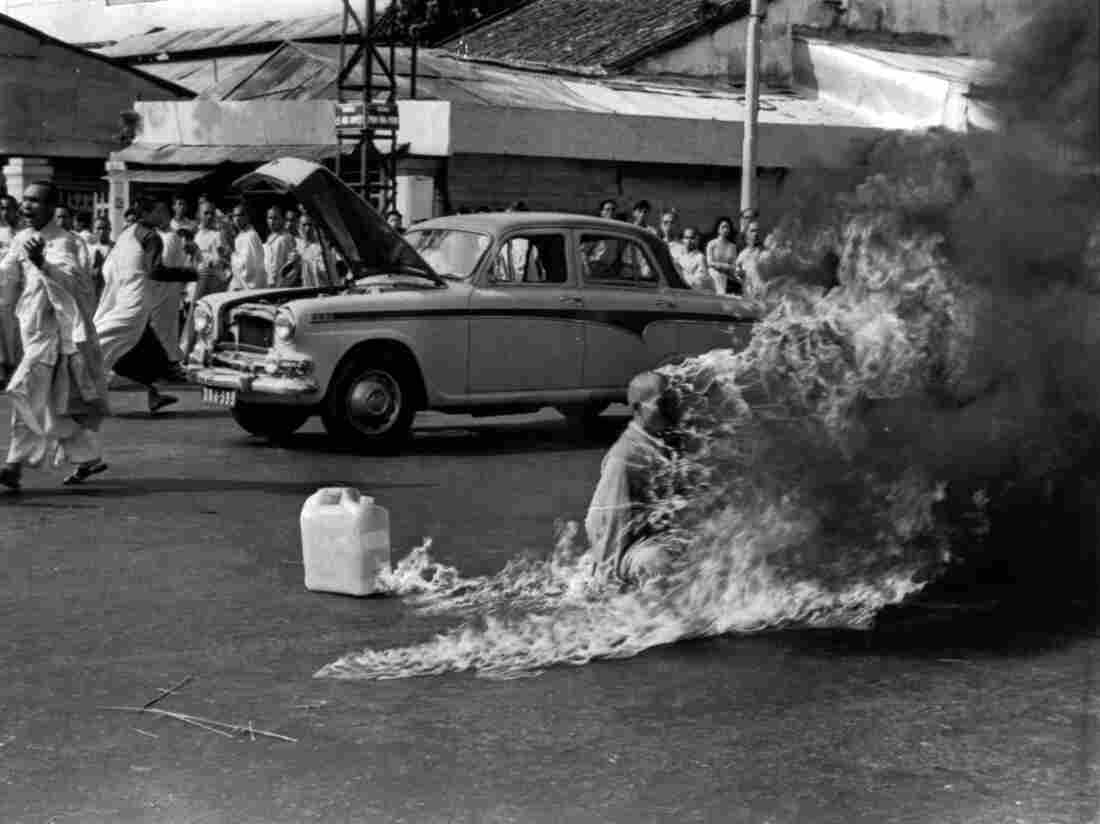 Journalist Malcome Browne took this iconic photo of the self-immolation of Buddhist monk Thich Quang Duc in Saigon in 1963. The monk committed suicide to protest what he called government persecution of Buddhists. Browne, who worked for the AP and later The New York Times, died Monday at age 81. Malcom Browne/AP hide caption 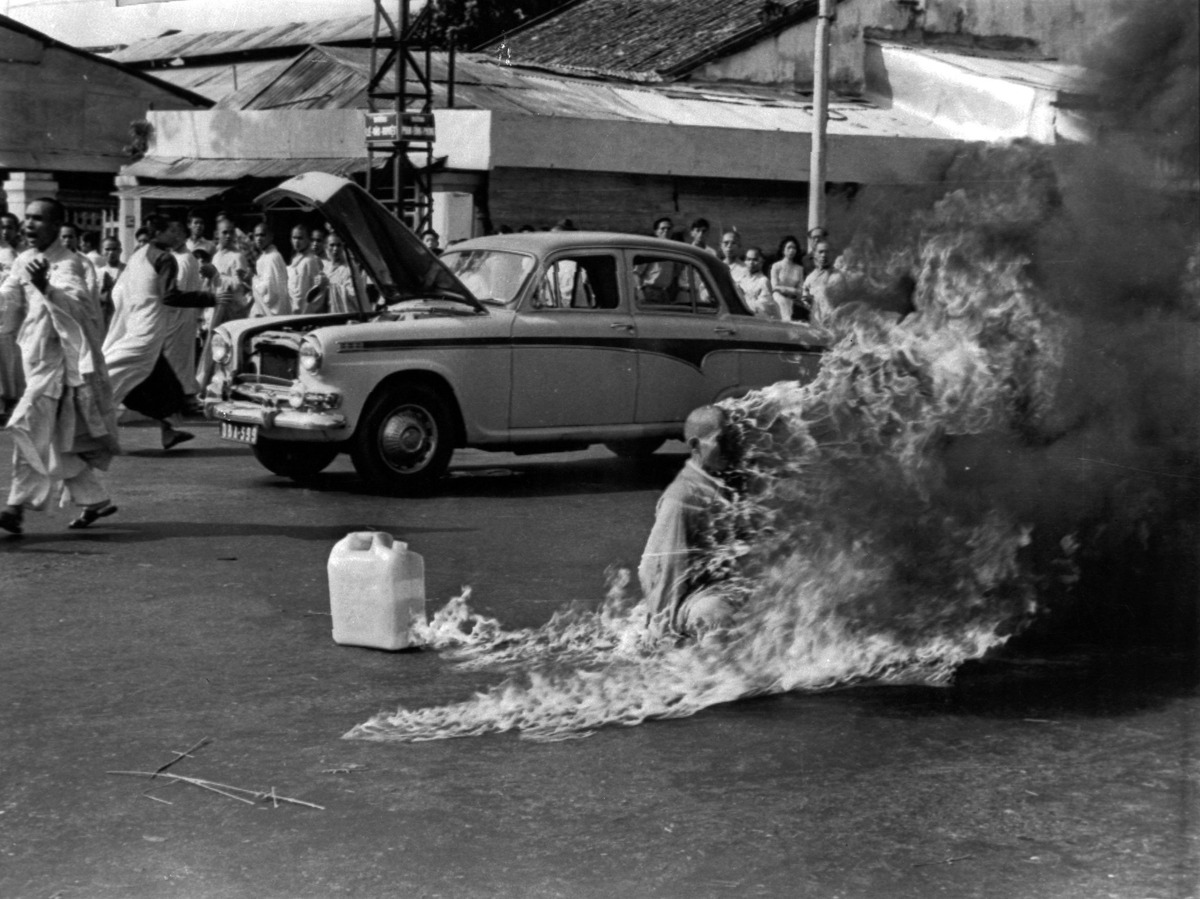 Journalist Malcome Browne took this iconic photo of the self-immolation of Buddhist monk Thich Quang Duc in Saigon in 1963. The monk committed suicide to protest what he called government persecution of Buddhists. Browne, who worked for the AP and later The New York Times, died Monday at age 81.

In an interview last year with Time, Browne detailed how the famous photo came about. He said he had cultivated contacts with monks who had become active in opposing the government. He told Time:

"Along about springtime (1963), the monks began to hint that they were going to pull off something spectacular by way of protest ...

"The monks were telephoning the foreign correspondents in Saigon to warn them that something big was going to happen. Most of the correspondents were kind of bored with that threat after a while and tended to ignore it. I felt that they were certainly going to do something, that they were not just bluffing, so it came to be that I was really the only Western correspondent that covered the fatal day."

The photo had an immediate impact.

As the AP noted in its story on Browne's death, "The photos he took appeared on front pages around the globe and sent shudders all the way to the White House, prompting President John F. Kennedy to order a re-evaluation of his administration's Vietnam policy."

Opposition to the South Vietnamese government continued to grow in the months that followed. On Nov. 1, 1963, about five months after Browne's photo was taken, a group of South Vietnamese generals, with tacit U.S. backing, carried out a coup against South Vietnam's president, Ngo Dinh Diem.

Browne's photo and his reporting pointed to the complicated nature of the Vietnam war that would last for more than a decade and cause great divisions in the U.S.

Browne wrote a memoir in 1993, called Muddy Boots and Red Socks, saying that he "did not go to Vietname harboring any opposition to America's role in the Vietnamese civil war." However, he went on to say that the "shadow war" carried out by the Kennedy administration changed his views.

After leaving the AP, Browne went on to work for the Times for three decades as a foreign correspondent and a science writer.

Browne is among a trio of AP journalists who distinguished themselves during the Vietnam war and have died recently. 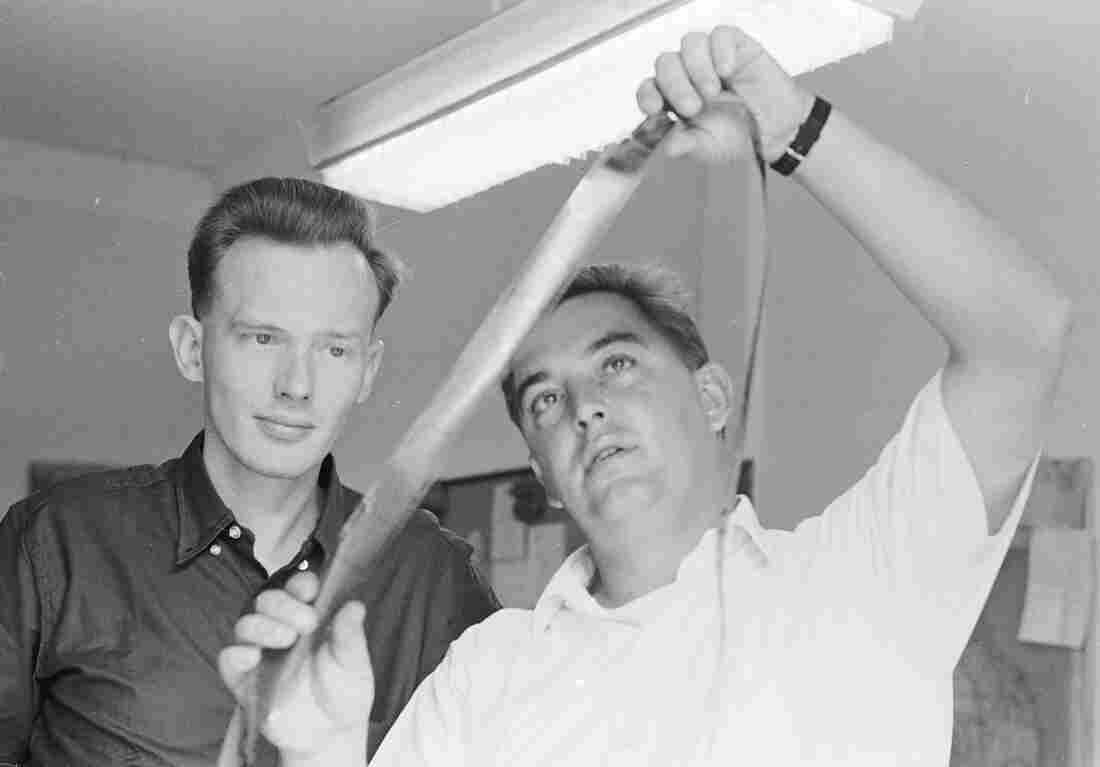 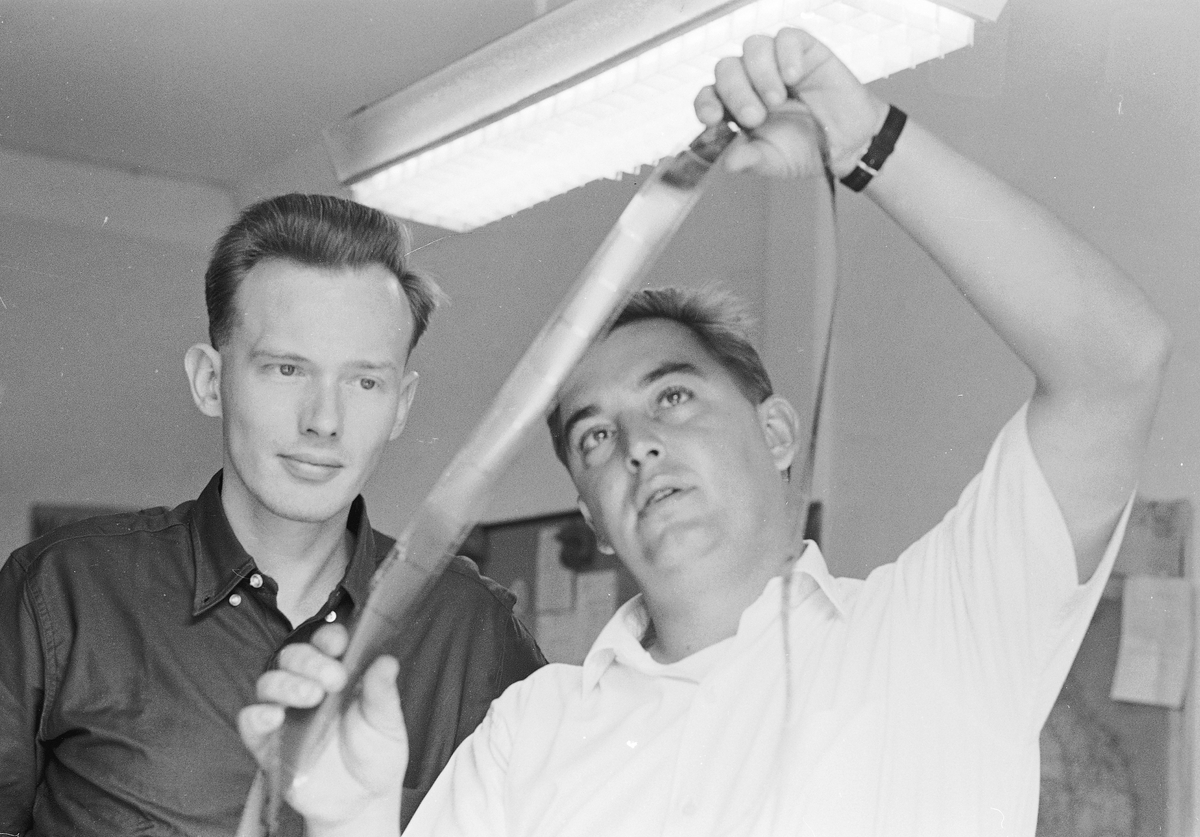 Photographer Horst Faas, who won one of his two Pulitzer prizes in Vietnam, died in his native Germany in May at age 79.

And reporter George Esper, who was also 79, died in February. Esper was such a dogged reporter that he remained in Saigon and reported on its fall to the North Vietnamese on April 30, 1975, when the few remaining Americans evacuated by helicopter from rooftops. Esper, still working in the AP bureau, was asked to leave the country a short while later by North Vietnamese soldiers.