Accessibility links
Debating An Empty Chair? 'Eastwooding' Was A Thing Back In 1924 : The Two-Way That's when Democratic vice-presidential nominee Burton K. Wheeler debated an invisible President Coolidge in front of a packed hall.

Debating An Empty Chair? 'Eastwooding' Was A Thing Back In 1924

Debating An Empty Chair? 'Eastwooding' Was A Thing Back In 1924 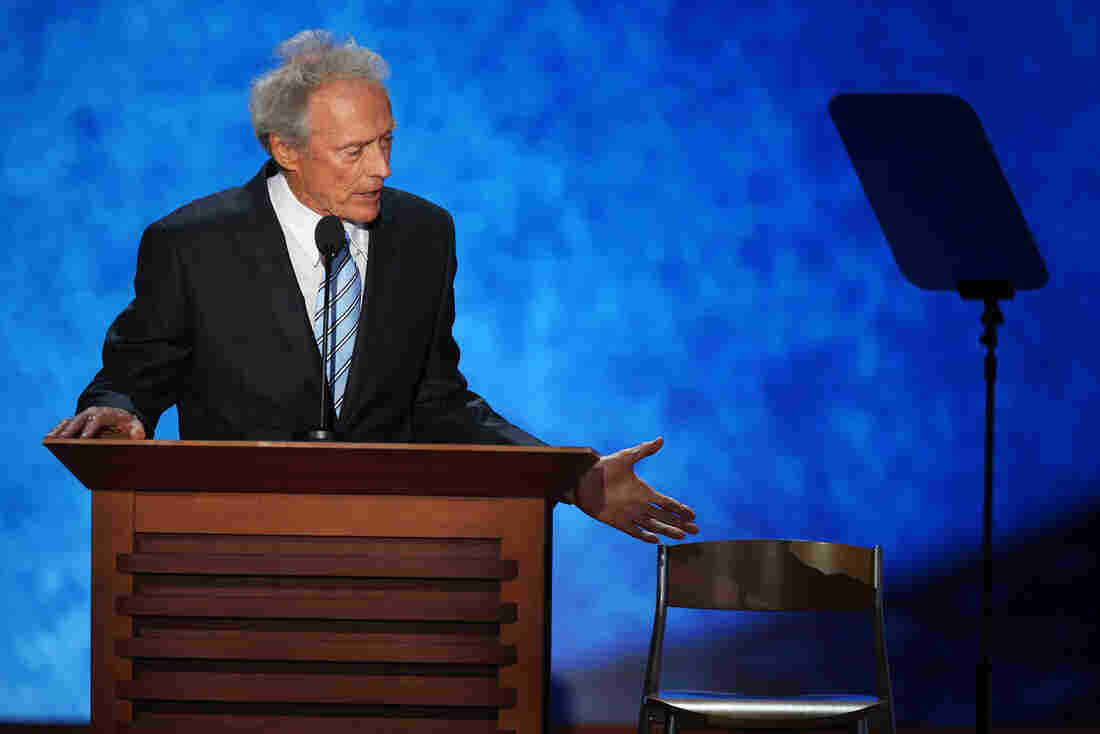 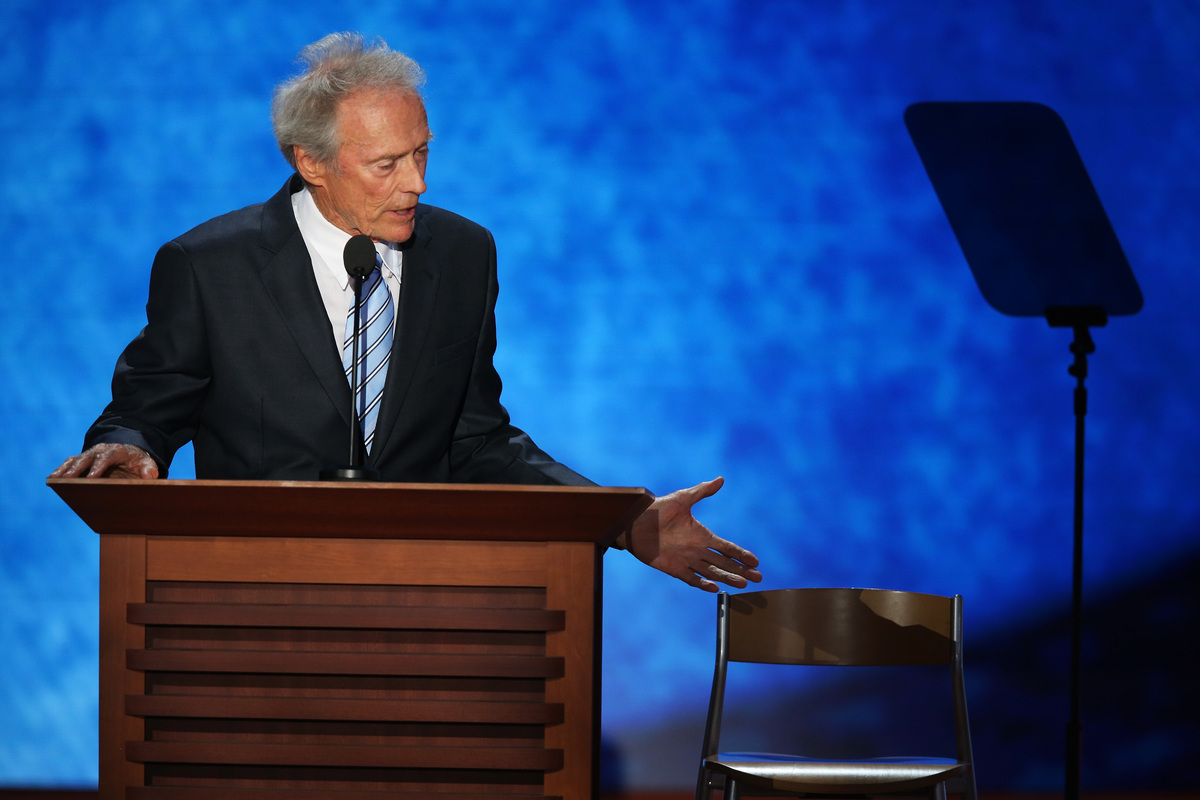 Actor Clint Eastwood speaks during the final day of the Republican National Convention at the Tampa Bay Times Forum Thursday.

If you've paid any attention to the last day of the Republican National Convention, you've no doubt heard about Clint Eastwood's strange performance in which he laid into President Obama, whom he pretended was sitting in an empty chair.

The speech has sparked a great deal of discussion: Did it hurt or help Romney's campaign? Did it go over well in the hall? Did the RNC know he was going to pull this kind of performance?

Like many political highlights, it even spawned its own Internet meme called #Eastwooding.

But that's not what caught our attention. It was a blog post from the Smithsonian that really surprised us.

"Eastwooding" was a thing even before the Dollars Trilogy made Clint Eastwood the man with no name.

They quote from Safire's Political Dictionary, which quotes from Wheeler's autobiography, where he says that in Des Moines he told a hall full of people that he was calling Coolidge to the hall for questioning.

"People in the auditorium began to crane their necks to see if Coolidge really was somewhere on the premises. I pulled a vacant chair and addressed it as though it had an occupant. 'President Coolidge,' I began, 'tell us where you stand on Prohibition.' I went on with rhetorical questions in this vein, pausing after each for a short period. Then I wound up: 'There, my friends, is the usual silence that emanates from the White House.' The crowd roared in appreciation."

This was very much the approach taken by Eastwood last night.

But, Smithsonian Magazine points out, Wheeler is not the only one: Blogger Mickey Kaus used the tool with Calif. Sen. Barbara Boxer.

And remember, CNN personality Piers Morgan made an empty chair a dramatic prop when Rep. Todd Akin cancelled an appearance at the last minute.