Accessibility links
Kabul's First Skate Park Suffers Tragic Loss In Weekend Attack : The Two-Way Four children who were part of the program were killed in a suicide attack. 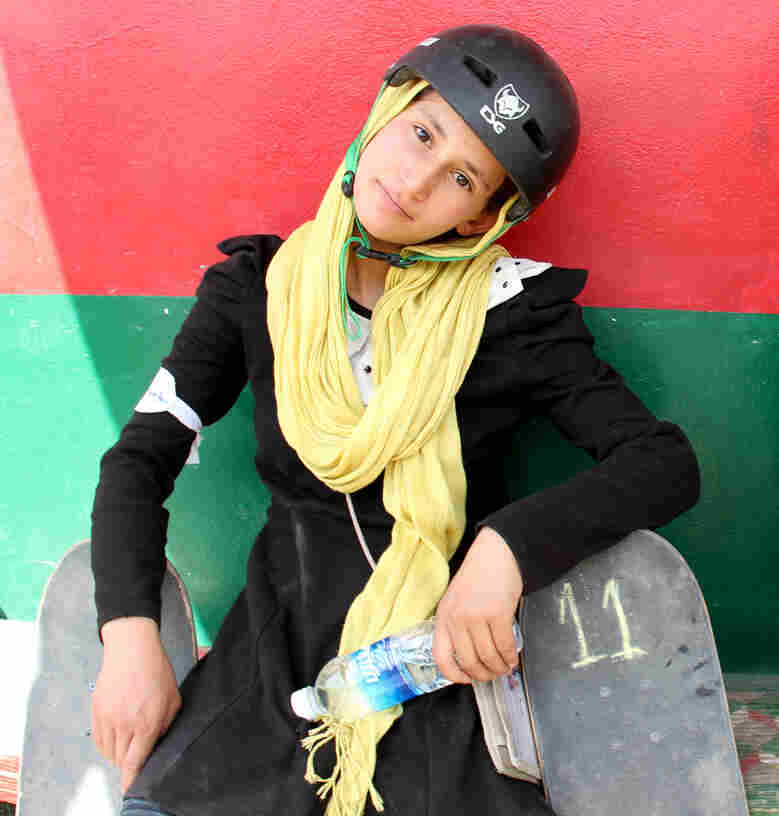 Khorshid during a Kabul skating event in 2012. Skateistan hide caption 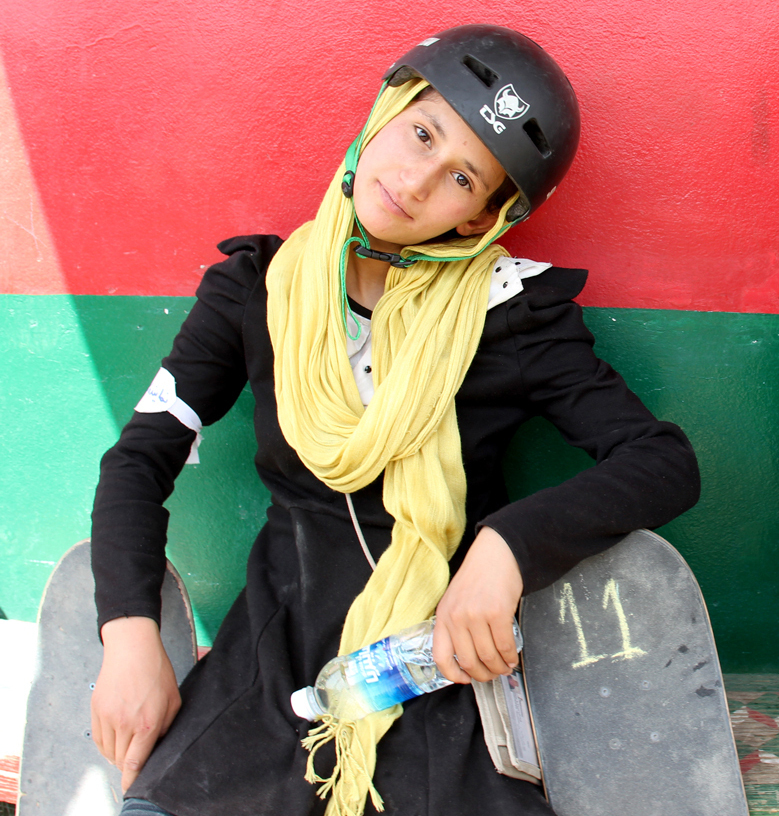 Khorshid during a Kabul skating event in 2012.

Many times what happens far away ends up coded in numbers and officialdom.

Like this weekend, a blast near NATO headquarters in Afghanistan killed at least six. NPR's Dana Farrington noted that a suicide bomber blew himself up near the entrance of Camp Eggers, where many children who work on the streets set up to sell trinkets.

Today, we get the heartbreaking news that six of the dead were children and four of them were part of the Skateistan program.

Back in 2010, we told you about the Kabul's first skatepark. We pointed you to a short documentary that juxtaposed, "the simplicity and the innocence of skateboarding with the rugged, war-torn landscape of Kabul."

In a press release, today, Skateistan released the names of the dead.

Khorshid, they say, was 14 and a skate instructor.

"From the start, Khorshid (whose name translates to 'happy' in English) stood apart with a tough, cheeky and sensitive personality, smiling no matter what troubles she had to deal with day-to-day," the program reports. "She knew what she wanted in life and wasn't afraid to fight for it despite having more responsibilities and sorrows than a child should ever have."

Nawab, 17, also died. He was one of the first boys in the program and was known as having one of best kickflips.

Parwana was Khorshid's younger sister. She was just 8-years-old.

Assad, the program says, was not a skater but he was family and well known at the skatepark.

As USA Today reports, The skatepark was founded in 2007.